Home All News Inspiring Saved by a Kind Driver in a Foreign Land: A Story of... 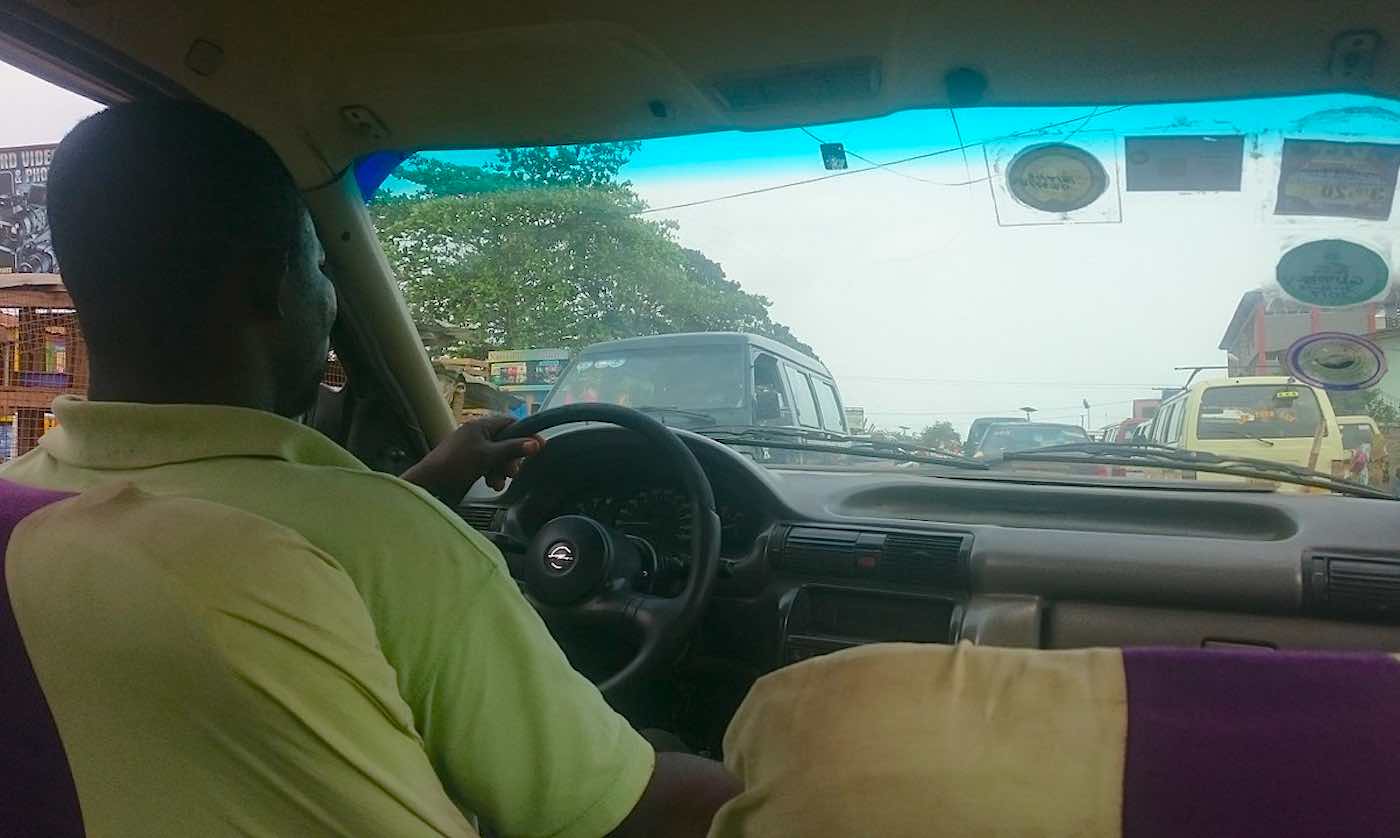 This blog was submitted to GNN by Jitendra Bhojwani. If you have any positive stories of your own that you would like to share with our audience, check out our submission page to learn more.

Sometimes in life, a small event can make us realize that kindness still rules the world – and I had an opportunity to experience the kindness of people from a total stranger: a driver named Afolabi.

In October 2007, I was working as a sales manager with a distributor in Lagos, Nigeria that provided me with a company driver to take me home at night. One night when he was returning me to my house, the car broke down on the highway.

The driver, Afolabi, somehow managed to steer the car onto a nearby street before he went off to find a mechanic. As soon as he left, at least 7 to 8 people (“area boys” in the native language) emerged from the deep dark of the night and surrounded our car, demanding me to hand over whatever money I had.

MORE: When I Was Alone at the Hospital at 4AM, a Lyft Driver Restored My Faith in Humanity

To my relief, however, Afolabi returned to the car so he could intervene and scare them away. Though he was well-built, even in the darkness of the night, people will not generally fight to save their own possessions.

The boys could have been carrying weapons with them, but this loyal driver did not think of any “ifs” or “buts”. His main objective was to save me from getting robbed. He was so concerned for my safety, he even rolled up the car windows so that the boys could not harm me.

Initially, he tried to quietly reason with them to make them understand. When that didn’t work, he raised his voice and ultimately showed that he was ready for a fist fight.

His bold gestures and muscular frame ultimately forced the boys to abandon their intentions and they finally ran away into the same darkness from where they came; but those few moments were enough to register the driver’s kindness into the deepest corner of my heart—and it was even more emotional to me since he was a native of Nigeria and I was a foreigner from India.

So here he was, fighting with his countrymen just to save me, a “foreigner,” solely because of the one common bond that we all share: humanity!

Hats off to Afolabi, the compassionate driver who helped me.

Jitendra left his career as a sales manager to enjoy a calm life in Jaipur doing what he loves most—writing as a freelance creative and technical writer.

Be Sure And Share The Inspiring Story Of Kindness With Your Friends On Social Media – File photo by Joy Agyepong, CC