Home All News Science Scientists Believe They Found a Way to Stop Future Hurricanes in Their... 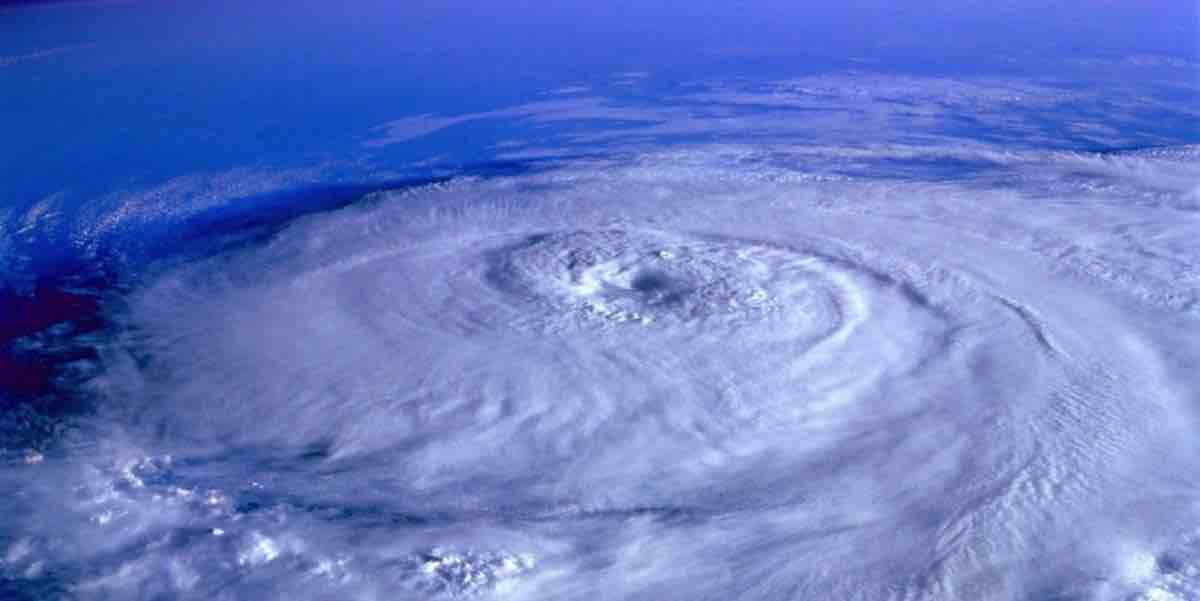 There have been at least a dozen devastating hurricanes that have wreaked havoc in the last decade – but there may be hope on the horizon for a solution.

These Norwegian scientists believe that they may be able to use existing technologies to stop hurricanes in their tracks.

“Climate change is causing sea surface temperatures to increase”, says Grim Eidnes, the senior research scientist at SINTEF Ocean. “The critical temperature threshold at which evaporation is sufficient to promote the development of hurricanes is 26.5°C. In the case of hurricanes Harvey, Irma and Maria that occurred in the Gulf of Mexico in the period August to September 2017, sea surface temperatures were measured at 32°C.”

RELATED: Student Wins $250,000 for Using Math to Solve a Potato Problem–and it Could Save Farmers Billions

While there have been a few creative ideas on how to cool down ocean temperatures – such as towing Arctic glaciers into tropical waters – the researchers at SINTEF want to use technology native to their home country.

SINTEF, which is the largest independent research organization in Scandinavia, published an article this week about how we could use “bubble curtains” to prevent storms from forming.

A bubble curtain is a flurry of air bubbles that are released from pipes planted in the ocean. If planted in tropical waters, the bubbles would be released in deeper waters so that by the time they reached the surface, they would be cold enough to sufficiently lower the temperature of the shallower waters.

MORE: Scientists Have Found an ‘Off Switch’ For Celiac’s Disease

“Our initial investigations show that the pipes must be located at between 100 and 150 meters depth in order to extract water that is cold enough” says Eidnes. “By bringing this water to the surface using the bubble curtains, the surface temperature will fall to below 26.5°C, thus cutting off the hurricane’s energy supply.”

“This method will allow us quite simply to prevent hurricanes from achieving life-threatening intensities,” he added.

For years, Norway has been using bubble curtains to prevent ice from forming in their fjords – and SINTEF researchers believe that bubble curtains will work the exact same way for hurricanes.

“During Norwegian winters, sea surface water is colder than at depth, so by lifting warmer water to the surface using bubble curtains, we can prevent the fjords from icing up”, he says.

Last spring, the bubble curtain project was granted funding from Innovation Norway in order to carry out preliminary studies. The researchers now hope that if the studies prove successful, they can be successfully implemented in high-risk areas of the ocean.