Home All News Religion For First Time in 72 Years, Sikhs Can Visit One of Their... 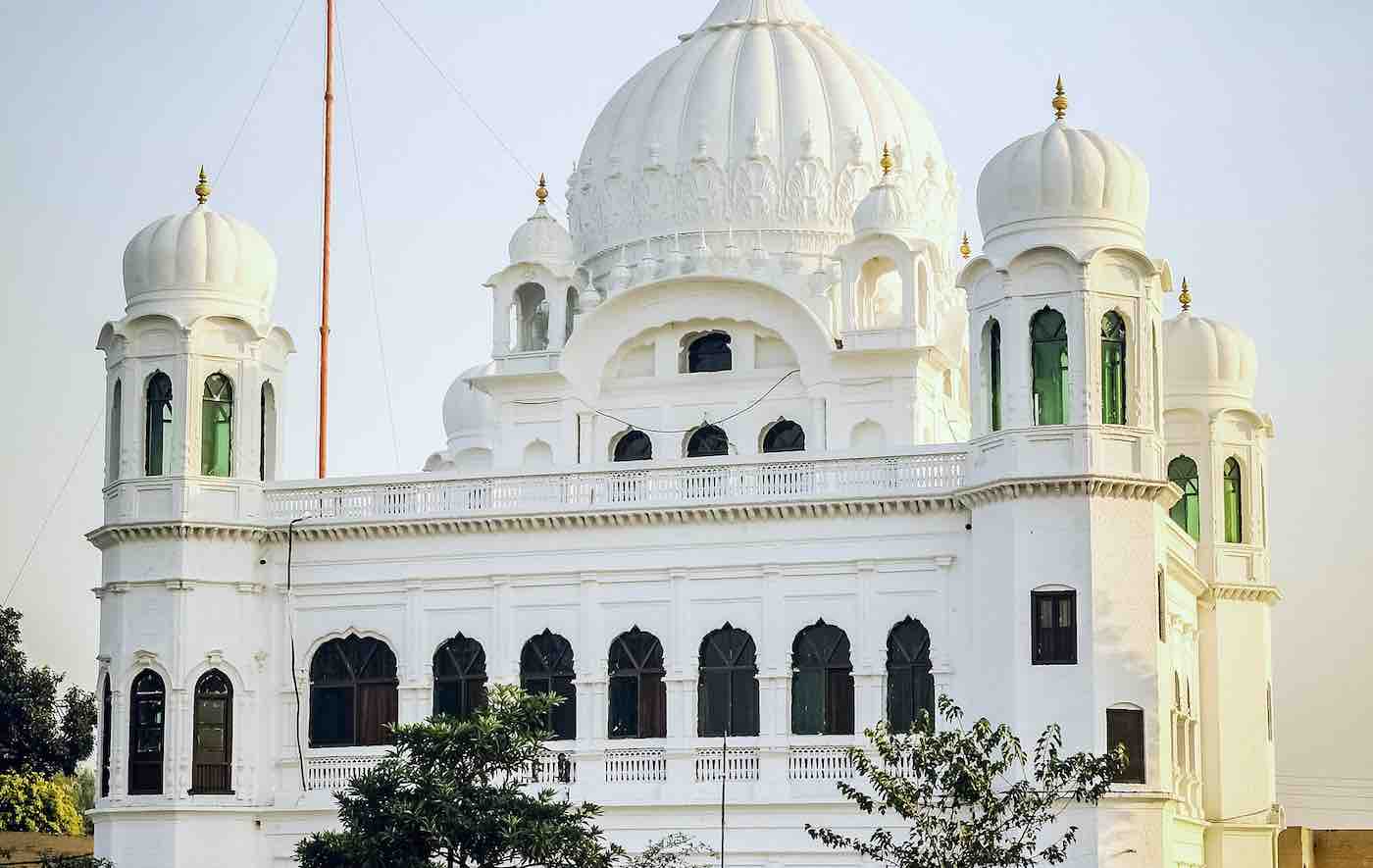 Practiced by more than 25 million people worldwide, Sikhism has deeper roots in modern Pakistan than India—but ever since the two countries were partitioned by Great Britain in 1947, the tempestuous relationship between the two nations has made it difficult for Sikhs from India to visit holy sites in Pakistan, and vice versa.

However, all of that changed last month when India and Pakistan broke ground on a new peace corridor that will allow more than 5,000 pilgrims to travel back and forth across the normally impassable border visa-free for the first time in 72 years.

The new Kartarpur Corridor is a 3-mile (5-kilometer) long overland border crossing that connects the Sikh town of Dera Baba Nanak Sahib in India’s Gurdaspur and the sacred temple of Gurdwara Darbar Sahib in Kartarpur, Pakistan.

Speaking at the opening of the corridor, Pakistani Prime Minister Imran Khan hoped this display of cooperation and tolerance would help move the nations towards a brighter future.

“There have been mistakes on both sides [in the past], but we will not be able to move forward until we break the chains of the past,” said Khan. “The past is there only to teach us, not for us to live in.”

Indian Prime Minister Narendra Modi saw off the first group of pilgrims who were welcomed by Khan after arriving in Pakistan.

Gurdwara Darbar Sahib, the beautiful, white-domed temple on the Pakistan-side of the border marks the spot where 550 years ago this month, it is said that Guru Nanak, the founder of the Sikh religion, spent the end of his days peacefully tilling green fields.

Until the Kartarpur Corridor was opened, pilgrims coming westbound through India were forced to stop at a tall podium several miles away, and look at the temple through binoculars.

Commenting to AFP on the mending of ties between the two nations, one Sikh pilgrim from Australia said: “It should improve and I’m hoping that it will improve. Definitely. Because the goodwill is oozing.”

The Sikh communities living close to the border are hoping this will spur the creation of more small pilgrimage corridors to connect more temples so that Pakistanis can visit holy sites in India.

*Corrections were made to this article on 12/4, replacing the position of Khan and Modi as Presidents with their actual positions of Prime Ministers.