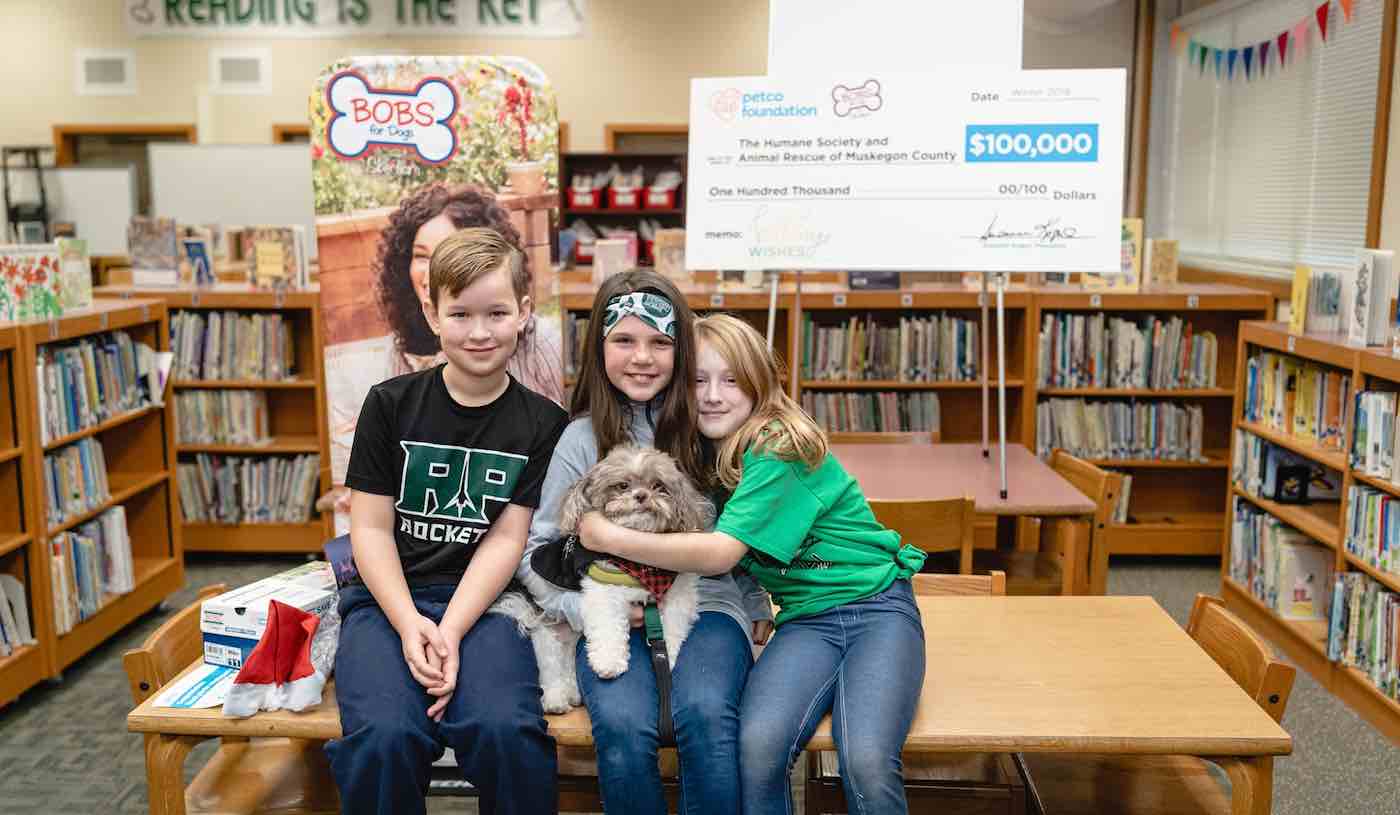 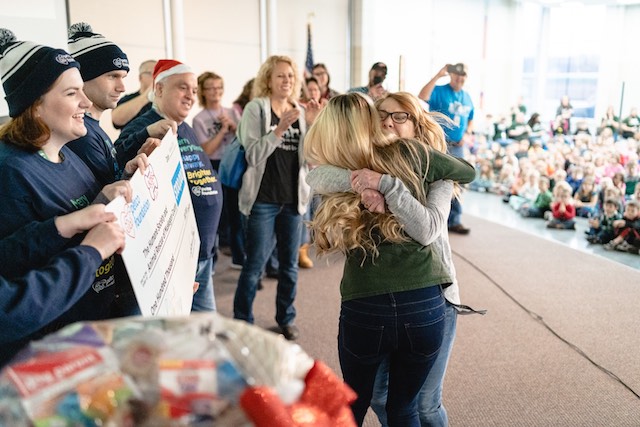 A group of elementary schoolers managed to persuade their principal to adopt a therapy dog for the school.

Not only has the pup’s presence made a dramatic impact on the school, he has also brought joy to the animal shelter that adopted him out.

Back in 2018, the first grade students at Reeths-Puffer Elementary School in Muskegon, Michigan conducted a writing exercise in which they wrote letters to their principal citing evidence on how a therapy dog would benefit their students.

Their letters were so well-articulated, vice principal Karyn Benner began visiting local animal shelters with the hopes of finding a dog fit for the job—one who was hypoallergenic, well-behaved, quiet, and generally good with kids.

LOOK: After Bullied Boy Has Terrible First Day of School, Upperclassmen Take Him Under Their Wing

Upon meeting Buddy the dog at the Humane Society and Animal Rescue of Muskegon County, she knew that he would be perfect for the school.

Since 40% of Reeths-Puffer students come from low-income households or troubled backgrounds, Buddy has now become an invaluable member of the school’s support team.

“He cheers up teachers who have had a rough moment and supports our school-wide Positive Behavioral Interventions and Supports (PBIS) initiative,” says Benner. “We have some highly aggressive students who have elaborate behavior plans. When their behaviors would escalate, our masters-level staff were often unable to de-escalate them in a timely manner. But when Buddy comes in, the students just melt in a matter of minutes. 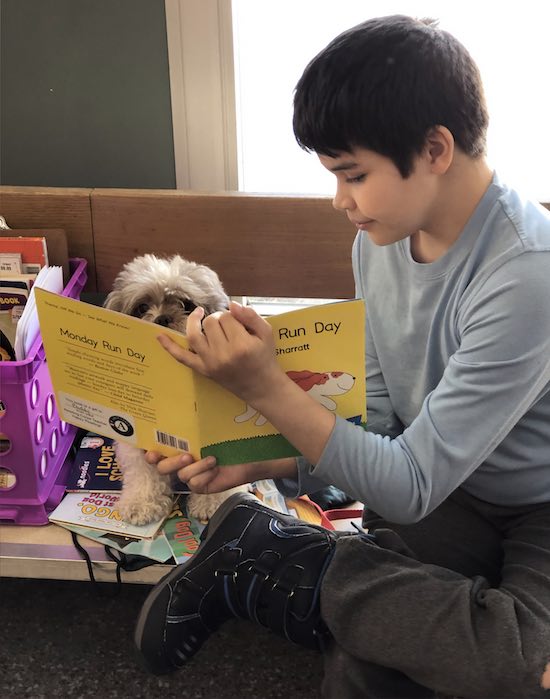 “When students are depressed, Buddy instinctively goes to them and lies next to them or brings them a toy to play,” she added. “He is trained to stay at my side as his handler; however, when he senses a need in another, he is drawn to the person’s side and provides comfort simply by being there.”

Buddy’s impact on the school later inspired Benner to send their story to the Petco Foundation’s 2019 Holiday Wishes grant campaign. This year in particular, the foundation has awarded $875,000 in grant awards to support various animal welfare organizations—including the Humane Society that matched Buddy with the school.

As a thank you for the shelter’s efforts, the Petco Foundation surprised the Humane Society administrators with a $100,000 check—and they were understandably overwhelmed by the gift.