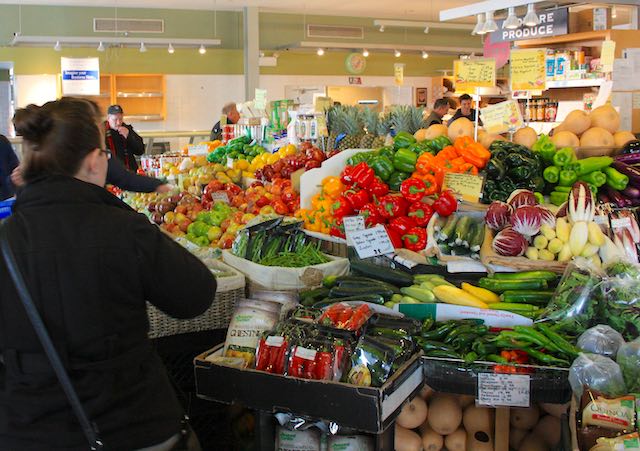 Here’s some food for thought: scientists have discovered that better eating habits and better foods have saved more than a million American lives.

The researchers looked at people shifting to healthier diets over the past decade-and-a-half, and calculated that it had prevented 1.1 million premature deaths.

The healthier diets had also reduced the number of people getting life threatening diseases as well. Researchers saw the number of type 2 diabetes drop more than 12%, cardiovascular disease fell by more than 8%, and cancer cases dropped by 1.3%.

But the single biggest change to diets over the 14 years was the result of new federal and local rules on trans fats.

In 1999, the FDA made it clear they planned to post tighter rules on the artery-clogging fats, and soon, individual U.S. states followed the lead: New York City banned them in 2006, and California outlawed them in restaurant food in 2008.

Since then, restaurants and food companies in other states started removing trans fats from their menus and ingredients even before the FDA banned them nationwide earlier this year.

RELATED: Diet May Cut Risk of Alzheimer’s by 50% (Long-term Study of 900 Seniors)

Researchers at Harvard’s T. H. Chan School of Public Health said the government regulations alone accounted for half the improvement in dietary quality over the course of their study.

They also noted that people drank 36% fewer sugary drinks over the course of the study.

The researchers used a measure called the Alternate Healthy Eating Index 2010 to gauge what people ate. The scale ranged from zero (the poorest diet) to 110 (the healthiest diet possible). They used the scale to measure changes in 34,000 people’s diets from 1999 to 2014. Then, they added in information about the eating habits of 173,000 other people in two other nutrition studies.

ALSO: Perk Up, Coffee Lovers: Protect Your Liver With Every Cup

The lead author, Dong Wang, a doctoral candidate at the Chan School, said the study shows that healthy diets should be a public policy priority. He argues that changes to public food support programs, like SNAP (Supplemental Nutrition Assistance Program), could significantly improve health and life expectancy in America.

Even though the average diet score during the study never topped 50 on the scale — less than halfway to the perfect diet — researchers noticed improvements in health and life expectancy.

“The most important takeaway is that even small improvement in dietary quality can lead to substantial reduction in disease risk and disease burden,” Wang told CBS News.

Their findings were published in the journal Health Affairs.