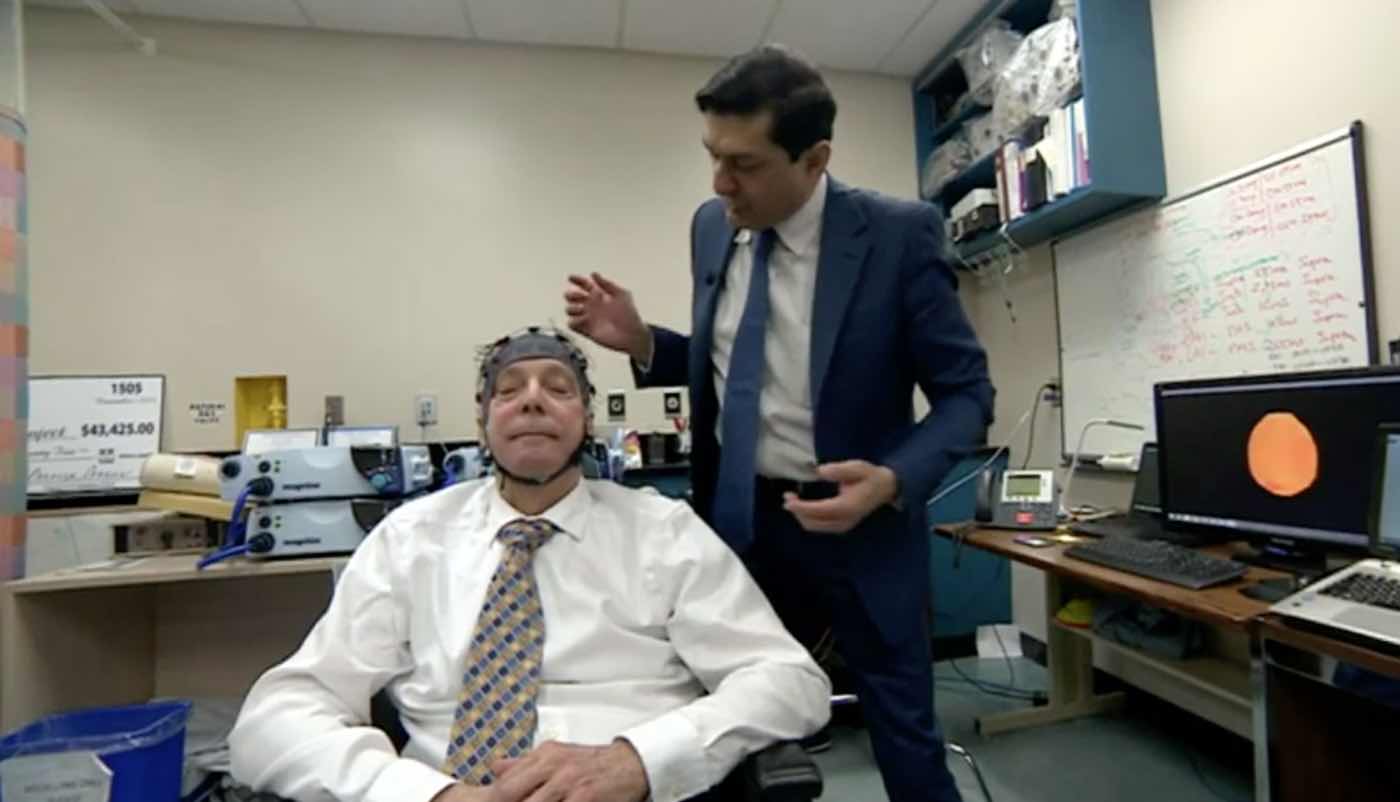 Canadian researchers have developed a new treatment for mobility-impaired Parkinson’s disease patients – and the results are “beyond their wildest dreams.”

Scientists from Western University in Ontario recently published the results of a pilot study in which they used spinal implants to improve motor function in several patients with advanced Parkinson’s.

Prior to the study, the patients were barely able to stand on their own without falling over or they were forced to depend entirely on wheelchairs for mobility.

After getting the spinal implant, however, the patients are now capable of walking unassisted for the first time in years.

The implant works by using electrical stimulation to reconnect the brain’s motor signals with the spinal cord. Researchers managed to reforge these neural pathways by keeping the implants activated for 1 to 4 months. Even after the implants were turned off, patients continued to experience improved motor function.

Professor Mandar Jog of Western University says that witnessing the success of the procedure has been awe-inspiring.

MORE: Years After She Smells Parkinson’s Disease on Her Husband, Woman is Now Paving the Way for Early Detection Test

“Most of our patients have had the disease for 15 years and have not walked with any confidence for several years,” Jog told BBC in the interview below.

“For them to go from being home-bound, with the risk of falling, to being able to go on trips to the mall and have vacations is remarkable for me to see.”

The researchers are now recruiting 25 more patients to participate in a larger clinical study on the implant’s success. The trial is expected to conclude by April 2020.