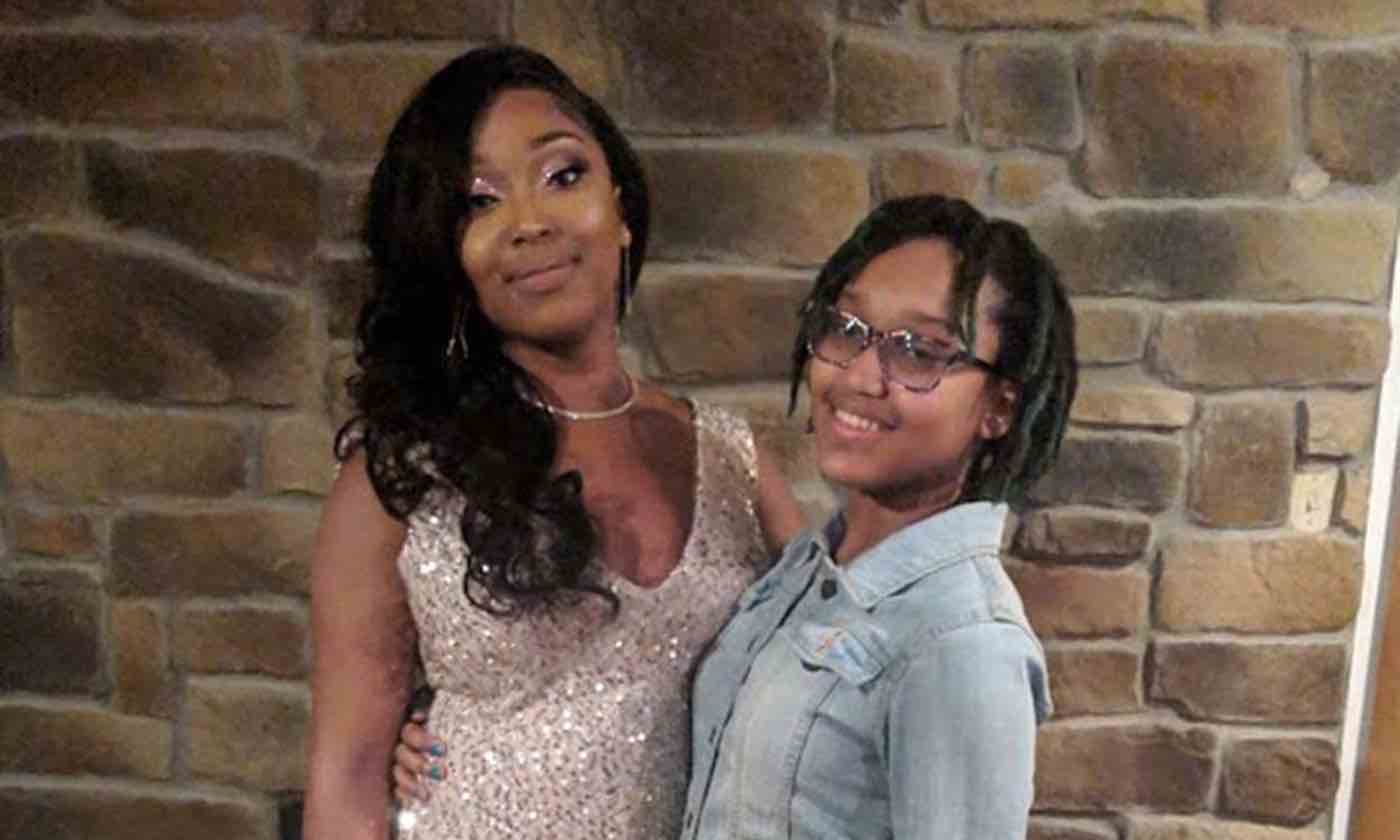 Courtney Lewis may only be 14 years old, but she is already well on her way to designing gowns for Hollywood starlets.

The teenage fashionista is quickly gathering social media steam after her family posted pictures of the prom dress she created for her 18-year-old sister Mikayla.

When Courtney first insisted on making the dress, her mother was skeptical – but after five months of hard work and some guidance from her fashion mentors at Duke Ellington School of the Arts in Washington DC, Courtney created a masterpiece.

Courtney’s mother Crystal told Good Morning America: “I’m especially proud of [Courtney] because she was really swamped at school… and instead of resting all weekend, she was working on the dress.”

RELATED: Mom Turns $700 into a $65 Million Company After Manufacturer Calls Her ‘a Stupid Woman’

Since Mikayla posted photos of the dress to Instagram, Courtney has received 50 requests for custom-made dresses.

Though the youngster is “flattered” by the outpouring of admiration and support, she says that she still has to finish school before embarking on her career as a top tier fashion designer.

That being said, Crystal said that she finally allowed Courtney to make an Instagram account for her fashion designs so her new fans could keep up with her work.

(WATCH the quick video below)