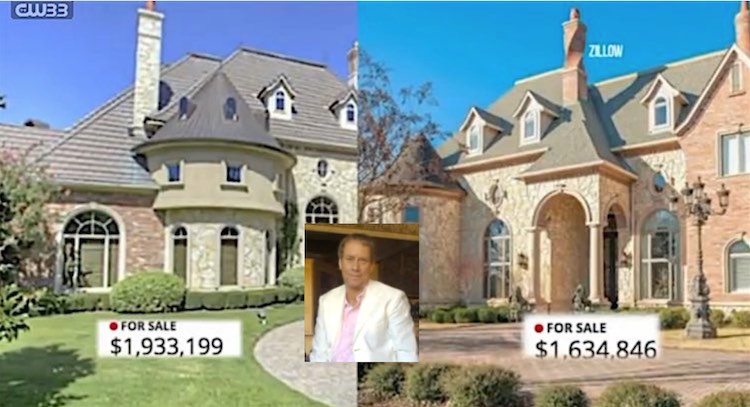 A Texas millionaire is opening two mansions as temporary housing for families who lost their homes in the state’s recent storms. The payment due for rent? One dollar per month.

Businessman Ron Sturgeon, a property investor who owns RDS Real Estate, was moved to action by the devastating pictures from last month’s storms.

His company usually focuses on commercial real estate, but he had a pair of two million dollar mansions purchased as investments that are currently up for sale. He says the idea to offer them as housing for displaced families “just overtook me.”

“I was just thinking about having those two big homes,” Sturgeon told KDAF News. “It doesn’t make sense for them to be vacant when somebody could be using them that obviously would have a great need.”

He’s had more than 70 people apply, even though his properties are a two-hour commute from the Dallas-area communities where the storms struck.

His plan is to let one family live in each mansion for up to three months, but Sturgeon says he could extend that if he still hasn’t found a buyer by then. He hopes the amenities such as swimming pools, hot tubs, and personal theaters may “lift the spirits” of families who lost so much.