Home All News Health This One Peptide Could Treat MS, Alzheimer’s, Crohn’s, and More 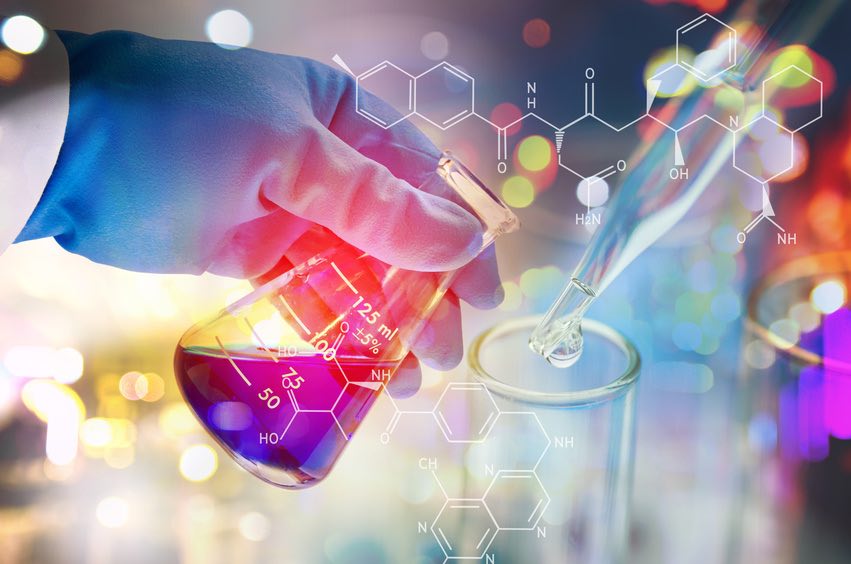 For decades, researchers have been struggling to find cures for humanity’s most crippling diseases, such as Alzheimer’s, multiple sclerosis, rheumatoid arthritis, and Crohn’s.

After spending ten years of his career studying and developing a special synthetic protein, an Israeli scientist believes that he may have a treatment for every single one of these illnesses.

Professor David Naor from the Lautenberg Center for General and Tumor Immunology in Jerusalem says that the reason his drug is effective against so many diseases is because they are all associated with pathological amyloid proteins.

In order to neutralize these inflammatory proteins, he developed the 5-mer peptide, which he believes will become a breakthrough treatment in the future.

“I believe that within two years we would know for certain if our academic product can translate into a therapeutic drug to combat inflammatory and neurodegenerative diseases,” Naor told Israel21.

Naor’s drug trials with animals have already proved noteworthy. For starters, he tested the peptide’s efficacy in treating rheumatoid arthritis. Not only did it completely reverse the mice’s join inflammation to normal, healthy levels, but there were also no harmful side effects observed in any of the subjects.

MORE: Alzheimer’s Gene is Neutralized in Human Brain Cells for the First Time

Israel21 adds that there are over $30 billion in arthritis drug treatments sold worldwide each year, and none of them are capable of curing the disease. Additionally, the drugs only work in about two-thirds of the users.

Next, Naor turned to multiple sclerosis.

“Once the rheumatoid arthritis experiment was repeated successfully several times, we looked at a different chronic inflammatory disease – multiple sclerosis, where the inflammation is not in the joints, but in the brain,” says Naor.

CHECK OUT: Lung Cancer Patient Given a Year to Live is in Remission Thanks to Cuban Vaccine

Though the drug’s treatment was shown to be less effective as the disease progressed, it still proved to drastically reduce inflammatory cells in the nervous system and return an impressive amount of motor control to the subjects.

The peptide also proved to reduce more symptoms of irritable bowel syndrome than the currently-prescribed medication.

Finally, the peptide was used to treat mice with Alzheimer’s. The results showed that peptide-treated mice had regained enough cognitive function to reach the same levels of mental performance as mice who did not have the disease.

CHECK OUT: Australia May Become First Country to Eliminate Cervical Cancer – Rate Drops From 22% to 1%

“We can restore the memory of the animal. This doesn’t mean we’re going to cure Alzheimer’s but it does mean we have to do everything possible to see if our peptide could be successful where so many other potential anti-Alzheimer drugs have failed,” says Naor.

Naor and his collaborators now plan on collecting the several million dollars of funding required to start clinical trials on humans in the coming years – and the scientist adds that he is already confident in the drug’s success.

“Because the peptide was derived from human material, it makes sense that it is going to work in humans at least as well as in mice,” he concluded.

Be Sure To Share The Exciting News With Your Friends