Home All News Celebrities People Are Posting Stories of Celebrities Being Nice to Them and it... 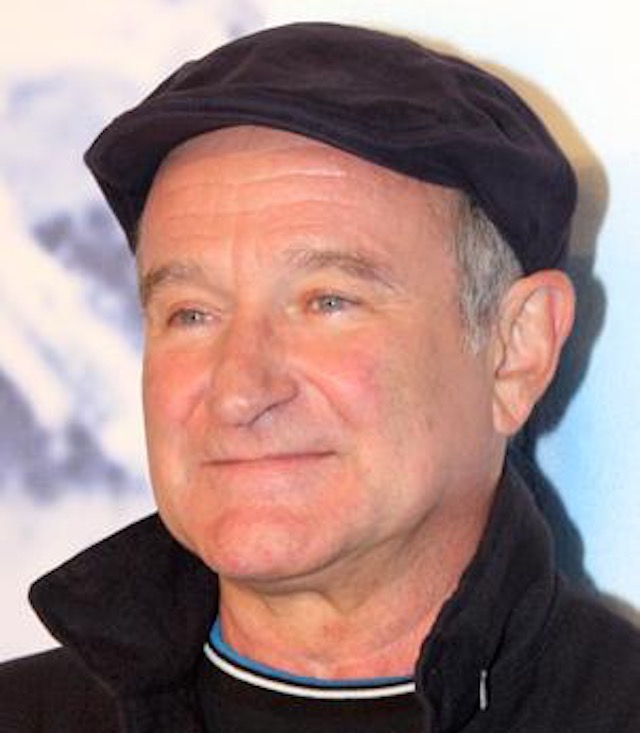 Though it may seem like there are endless allegations against celebrities for one crime or another these days, it’s good to remember that not all Hollywood stars use their fame for evil.

In a social media post created by a Twitter user named Bakoon, people are being called to share their positive experiences of dealing with famous people in real life.

“If anyone has any nice allegations against a celebrity, that would be great too,” says Bakoon. “Does a famous actor give good christmas presents?”

While some of the stories are as simple as celebrities leaving hefty tips for their servers and baristas, others are way more heartwarming.

One of the first tweets to get the ball rolling was from Mara Wilson, the actress who starred in Matilda and Mrs. Doubtfire, vouching for the kindness of her film co-star Danny Devito.

And the stories just get better and better.

Danny DeVito tipped $120 to have two cases of wine one delivered one block to his apartment.

i was an extra in a movie with Michael Keaton. He played frisbee with us, took pictures, and signed my friend's Batman DVD

Charles Schultz drew me a picture when I was 4 getting my tonsils out.

Dave Matthews waved back at me enthusiastically at a pizza place when I mistook him for a friend and not, ya know, Dave Matthews.

long story, but brad pitt wrote a check to buy 2 tractors for poor farmers he met from Africa. Asked to be anonymous.

LeVar Burton stopped in the middle of an interview to thank the bar staff by name for being so attentive.

I was crying quietly to myself after my Mom died in a cafe, Robin Williams noticed me and paid my check. He whispered things usually get better.

robin williams was the nicest, most compassionate celebrity I ever had the pleasure of knowing in person. personally saw him threaten to beat the hell out of some rando harassing a homeless person in the ocean district six or so years ago

My husband sat next to him at a film festival event in SF a couple years ago. When it was over, Keanu stayed and picked up other people's trash.