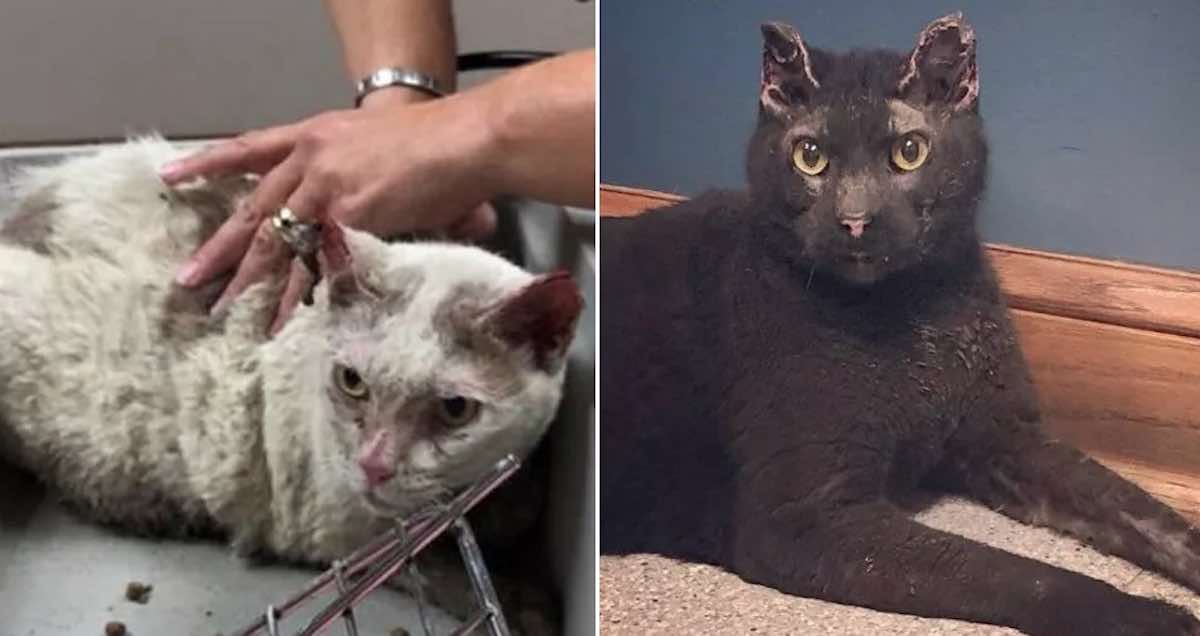 These two “miracle” cats have been found safe and sound three weeks after their home exploded.

Ashley Nadeau’s house in Topeka, Kansas blew up after heavy storms caused a gas leak and a downed utility line. By the time firefighters arrived, the house was “pretty much destroyed”.

Luckily, Nadeau and her 9-month-old daughter were not home at the time, but she has spent the last three weeks frantically worrying about her two cats, Kunimitsu and Mr. Tibbs.

Then, on Tuesday, Kunimitsu was found hiding in a pipe. Apart from her singed fur and ears, she seems “all in one piece.”

“It’s a miracle,” Nadeau wrote on Facebook, according to the Topeka Capitol-Journal. “I’ve been having dreams every night that I found her.”

The very next day, Nadeau and her friend spent hours sifting through the rubble of the house until they finally found Mr. Tibbs amongst the debris.

“Shout out to the one person in the world I knew I could call to help me dig through a dangerous pile of rubble to rescue a cat,” wrote Nadeau.

If you’d like to help Nadeau and her daughter recover from the incident, you can donate to the GoFundMe that was created for the family. 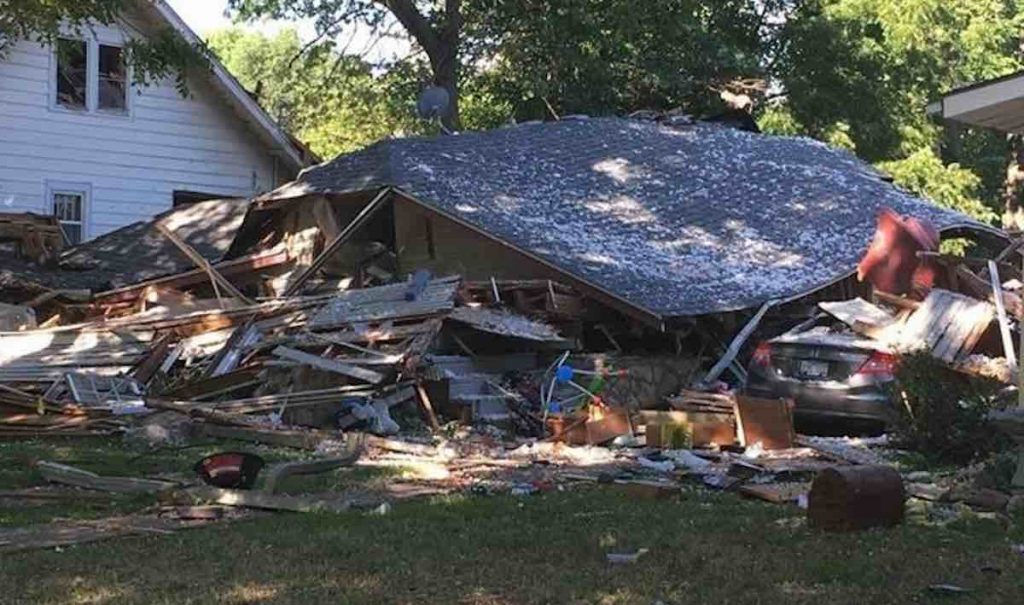