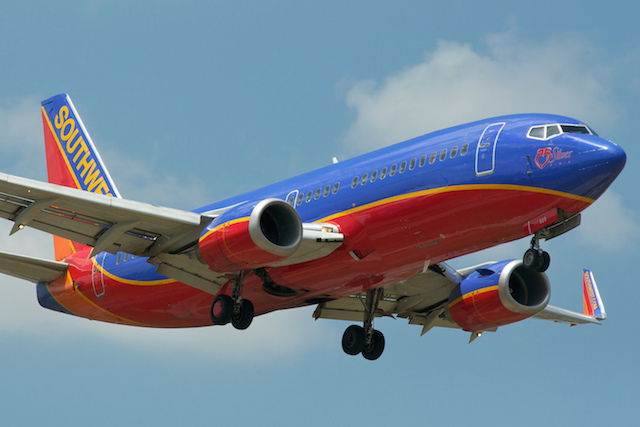 An annual report released today shows that airlines are substantially improving the service provided to passengers in the US. In fact, your chances of getting bumped from a flight or being told your bags were mishandled in 2016 were the lowest in 26 years, according to performance reports from The Airline Quality Rating.

Although Alaska Airlines came out on top, with Delta coming in at a close second and Virgin America third, seven of the 12 airlines improved in all four categories of quality, including bumping ticketed passengers.

RELATED: Passenger Plane Crashes and Burns – But Every Single Person Aboard Survived

“Delta has climbed its way back to be a close contender for No. 1, after recovering from merger complications for several years,” said study co-researcher Brent Bowen, dean of College of Aviation at Embry-Riddle Aeronautical University in Prescott, Arizona.

The Rankings of the Nation’s leading 12 airlines (with the 2015 ranking in parentheses):

MORE: Police Rescue Over 6,000 Turtles in Largest Wildlife Bust in the Nation

See the full report, with details on each airline, at airlinequalityrating.com. You can also use a new feature where passengers can provide information and comments on the website about their personal flying experiences via the 2017 Airline Passenger Survey.