Home All News USA UPDATE: City Police Have Brought 109 Addicts to Rehab, Instead of Jail 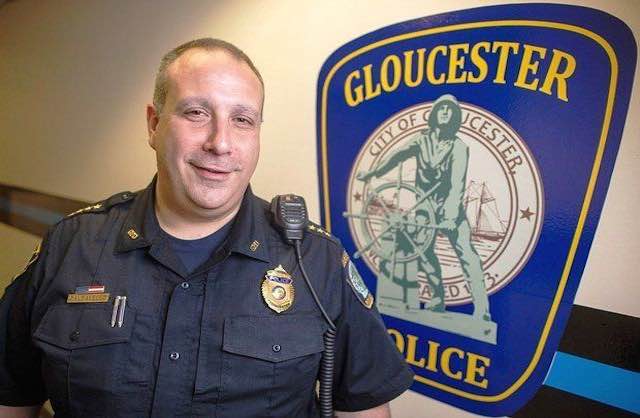 More than 100 people have taken advantage of a Massachusetts police department’s offer of rehabilitation, instead of arrest, for turning in their heroin.

Gloucester Police Chief Leonard Campanello launched the program in June and, by last week, 109 addicts had walked into his police station seeking help — 16 of them from out of state. 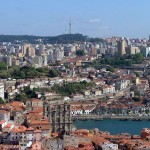 14 Years After Decriminalizing Heroin, Here’s What Portugal Looks Like

The department is using money seized from drug dealers to fund rehab for the addicts, and has spent $5,000 on drug treatment for people they once would have locked up simply for using heroin.

Gloucester police have also been working with local pharmacies to provide discounted naloxone, a drug that can save lives if given to an overdose patient immediately.

Other cities are looking at the new approach Campanello calls “the next logical step in the so-called war on drugs.” 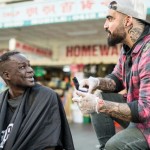 A new nonprofit group has been created in Gloucester to export the local model to other police departments around the country, and some Seattle police officers have also been given the authority to choose drug treatment over arrest and jail for low-level drug users.