Home All News Religion Muslim Cleric Who Hid 262 Christians During Attacks is Honored by the... 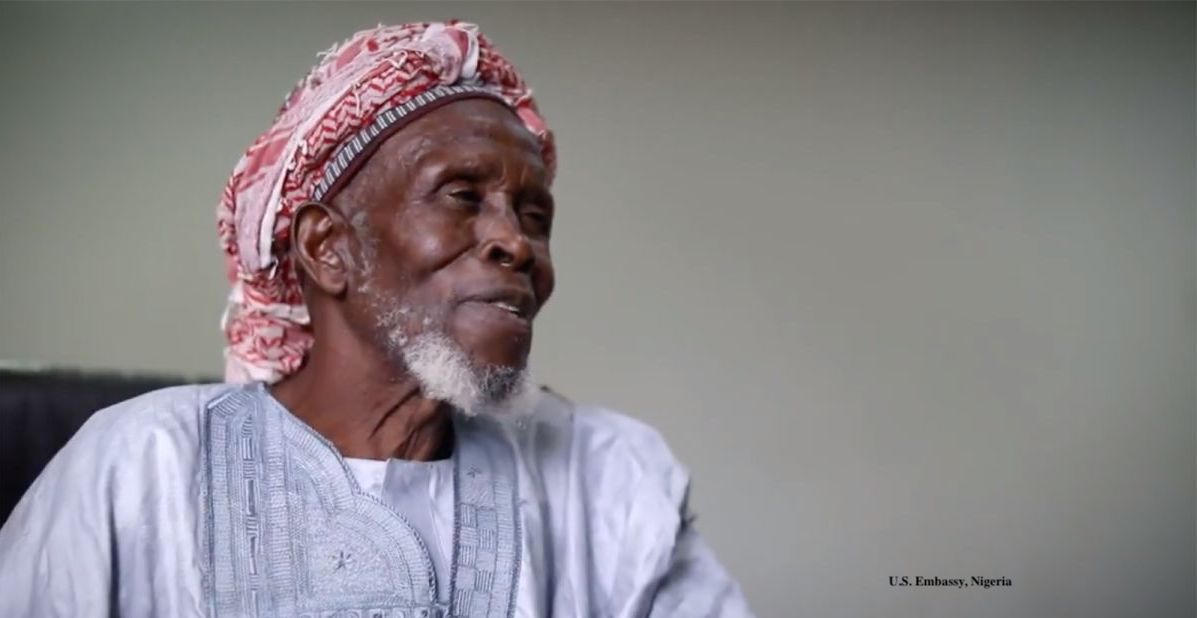 This year, one of the five people honored with the International Religious Freedom Award is Imam Abubakar Abdullahi, the Muslim religious leader who selflessly risked his own life to save Christians who would have likely been killed without his intervention.

Violent attacks in the Barkin Ladi area of Plateau State between farmers in central Nigeria, who are predominantly Christian, and nomadic herders, who are mostly Muslim, dates back to 2013.

But, in June of last year, the herdsmen launched deadly coordinated attacks in 10 villages that killed hundreds of ethnic Berom farmers. Amidst the mayhem, the 83-year-old Imam showed “true courage, selflessness, and brotherly love” as he protected human lives, despite religious differences.

While Imam Abdullahi was finishing midday prayers, he and his congregation heard gunshots and went outside to see members of the town’s Christian community fleeing. Instinctively, the Imam ushered 262 of them into the mosque and into his personal home next door.

He then went outside to confront the gunmen and when the attackers asked him about their whereabouts, the cleric “refused to give them up.”

RELATED: See How Generations of Muslims Have Taken Care of a Jewish Synagogue in India

“He refused to allow them to enter, pleading with them to spare the Christians inside, even offering to sacrifice his life for theirs,” according to the State Department website.

Although more than 80 people were killed in Nghar village that day, Imam Abdullahi’s actions saved the lives of hundreds more.

After living in Nghar for 60 years and leading the Muslim community in a mosque that was built on land provided by the Christian community, Abdullahi’s courage in the face of imminent danger, and his history of outreach across religious divides, demonstrates his lifelong commitment to promoting interfaith understanding and peace.

SHARE This Wonderful Story of Courage and Heroism on Social Media…