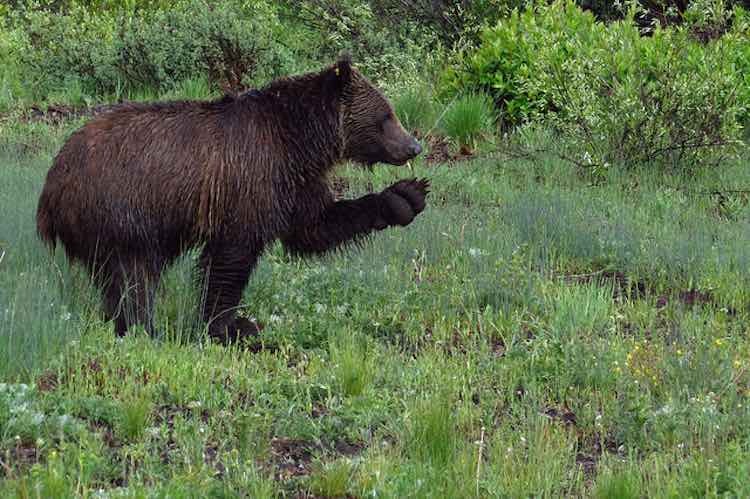 In response to the successful recovery of one of the nation’s most iconic animals, the U.S. Fish and Wildlife Service today proposed to remove the grizzly bear in the Greater Yellowstone Ecosystem from the Federal Lists of Endangered and Threatened Wildlife.

The restoration of the grizzly bear in Montana, Wyoming and Idaho during the last three decades stands as one of America’s great conservation successes—a testament to the value of the Endangered Species Act and the strong partnerships it drives. The Yellowstone grizzly bear population has rebounded from as few as 136 bears in 1975 to an estimated 700 or more today. 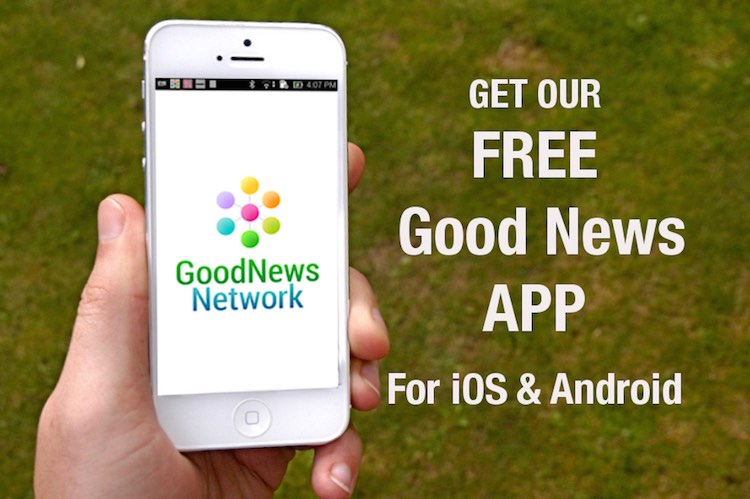 “The recovery of the Yellowstone grizzly bear represents a historic success for partnership-driven wildlife conservation under the Endangered Species Act,” said FWS Director Dan Ashe. “Our proposal today underscores and celebrates more than 30 years of collaboration with our trusted federal, state and tribal partners to address the unique habitat challenges of grizzlies. The final post-delisting management plans by these partners will ensure healthy grizzly populations persist across the Yellowstone ecosystem long into the future.”

To ensure robust monitoring of Yellowstone grizzly bears, balanced management and effective conservation going forward, the FWS is also releasing two other draft documents for public comment, which detail how both grizzly bears and their habitat will be managed in a post-delisting environment.

“Even with this proposed delisting, the FWS remains committed to the conservation of the Yellowstone grizzly bear, and will stay engaged to ensure that this incredible species remains recovered,” Ashe said. “We will continue to be part of a strong monitoring program, implementation of the conservation strategy, and partnership with our state and federal partners. We are look forward to hearing from the public about the proposal and consulting with Native American tribes.”

Population and habitat monitoring efforts undertaken by the Interagency Grizzly Bear Study Team indicate that grizzly bears have more than doubled their range since the mid-1970s. They now occupy more than 22,500 square miles of the Yellowstone ecosystem, an area larger than the states of New Hampshire, Massachusetts and Rhode Island combined. Stable population numbers for grizzlies for more than a decade also indicate that the Yellowstone ecosystem is at or near its carrying capacity for the bears.

Determining recovery is based on more than just the number of bears in the ecosystem. It includes the quantity and quality of habitat, adequate regulatory mechanisms to maintain a healthy and viable population, and a good balance of male and female bears that are well-distributed throughout the ecosystem.

The proposed rule, and the supporting documents, will publish in a couple days in the Federal Register. The Service will be seeking review and comment by the public, other federal and state agencies, and independent scientists. Comments are requested 60-days after publication, and will be accepted electronically at www.regulations.gov.  In the Search box, enter Docket Number FWS–R6–ES–2016–0042, and click the “Comment Now” button.  (Learn more about commenting at FWS and view the complete Federal Register notice that publishes, here.)