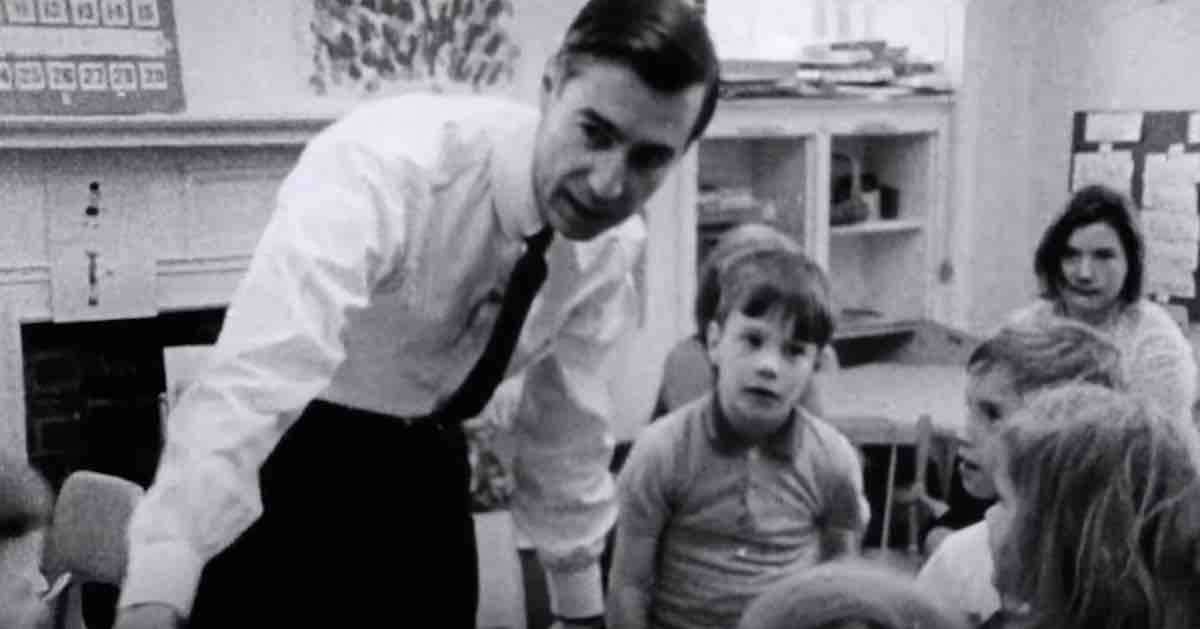 Everyone’s favorite neighbor is finally returning to the screen once more.

Rogers spent his show teaching kids how to love each other and overcome different emotional challenges.

The show was so popular, it is still beloved by adults today despite it going off-air in 2001.

The film, which is called Won’t You Be My Neighbor?, will be released into select theaters on June 8th.