Home All News Science We May Soon Be Able to Build Houses Out of the Byproducts... 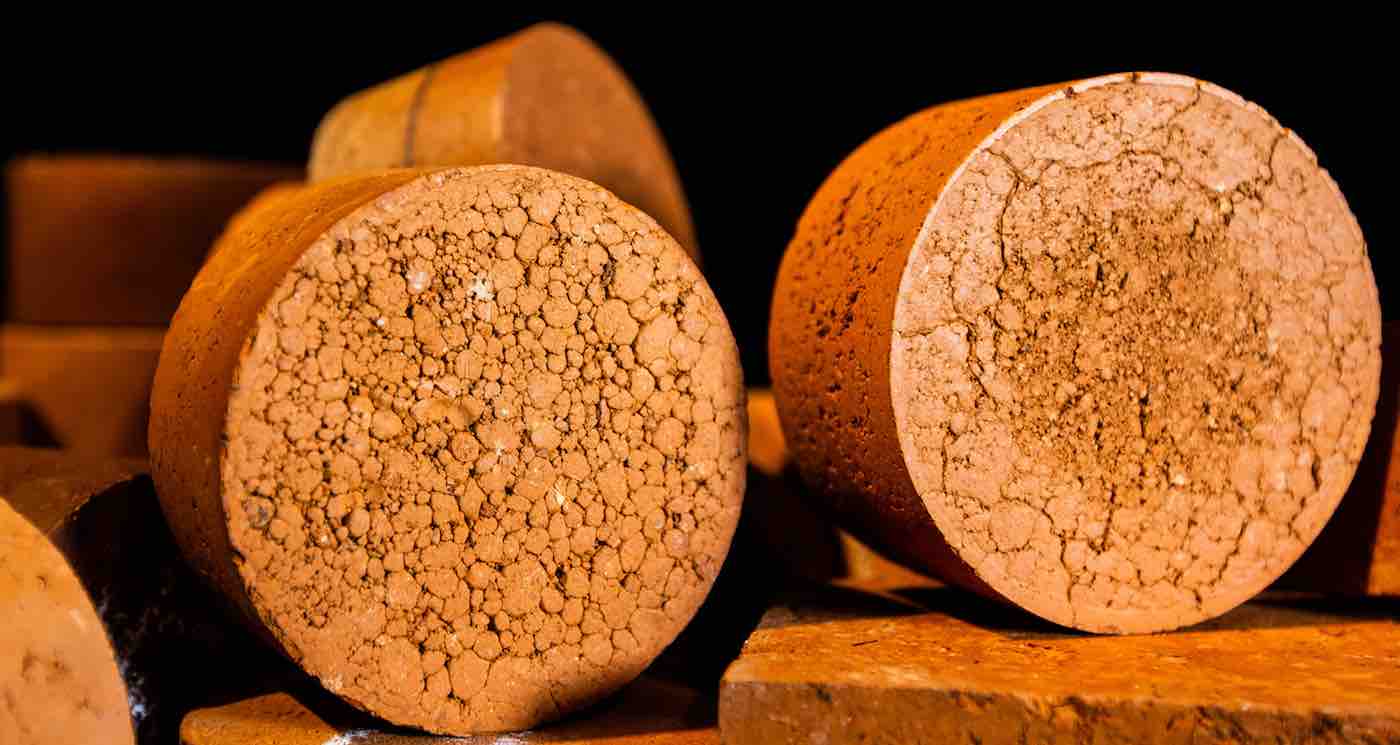 Australian scientists have come up with an ingeniously “crappy” way to recycle treated sewage sludge and turn it into bricks.

Biosolids are leftovers from the wastewater treatment process that can be used as fertilizer, in land rehabilitation, or as a construction material.

Around 30% of the world’s biosolids are stockpiled or sent to landfill, using up valuable land and potentially emitting greenhouse gases that would damage the environment.

Now a team at RMIT University in Melbourne, Australia, has demonstrated that fired-clay bricks incorporating biosolids could be a sustainable solution for two industries at once.

Published this month in the journal Buildings, the research showed how making biosolid bricks only required around half the energy of conventional bricks. As well as being cheaper to produce, the biosolid bricks also had a lower thermal conductivity, transferring less heat to potentially make buildings cooler in the summer.

About 5 million tons of the biosolids produced in Australia, the EU, US, and Canada currently go to landfills or stockpiles each year. The study determined that using a minimum 15% biosolids in 15% of bricks produced today could totally use up this 5 million tons.

“More than 3 billion cubic meters of clay soil is dug up each year for the global brickmaking industry, to produce about 1.5 trillion bricks,” said Mohajerani, a civil engineer in RMIT’s School of Engineering. “Using biosolids in bricks could be the solution to these big environmental challenges.”

The research examined the physical, chemical and mechanical properties of fired-clay bricks incorporating different proportions of biosolids, from 10 to 25%.

LOOK: These Cool New Shoes Are Made From Recycled Chewing Gum

The biosolid-enhanced bricks passed compressive strength tests and analysis showed that heavy metals stayed largely trapped within the brick. Additionally, bricks that only contained 25% biosolids required about half as much energy as their ordinary counterparts due to the organic content of the biosolids, implying that they could considerably reduce the carbon footprint of brick manufacturing companies.

“It’s a practical and sustainable proposal for recycling the biosolids currently stockpiled or going to landfill around the globe,” said Mohajerani.