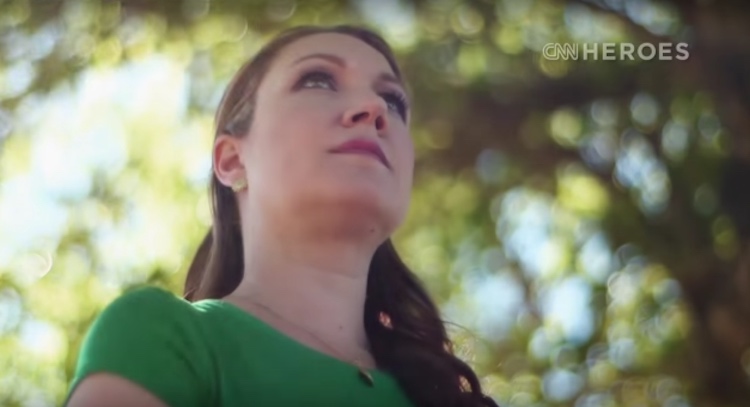 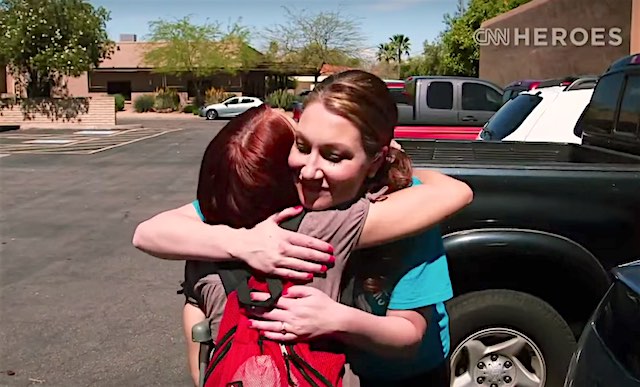 For nearly a decade, 300 single mothers fighting cancer have relied on one woman for help.

When her best friend began undergoing treatment for cancer, Jody Farley-Berens of Phoenix, Arizona stepped in to help the single mother of four in any way she could.

During the process, it occurred to her that other women were going through similar struggles and needed helpers, too. That’s why she founded Singleton Moms in 2006, a nonprofit that provides both emotional and financial support to single mothers with cancer, helping them pay bills and even sending crews to clean their houses.

WATCH: Nurse Stunned to Tears by Parade of Grown Babies Whose Lives She Saved

“Neighbors helping neighbors, family helping families. This is what we should be doing for one another,” Farley-Berens told CNN.

Her work has made Farley-Berens one of CNN’s Top Ten Heroes of the Year.

You can vote for her as your choice for Hero of the Year at CNNHeroes.com. The network will announce the winner at their annual televised award show December 6, and present the 2015 winner with $100,000 for continuing his or her good work.

(WATCH the video below from CNN)

Be A Hero And Share This With Your Friends…