Home All News Inspiring With Kids in Meltdown Mode, Mom’s Day is Saved When Officer Appears 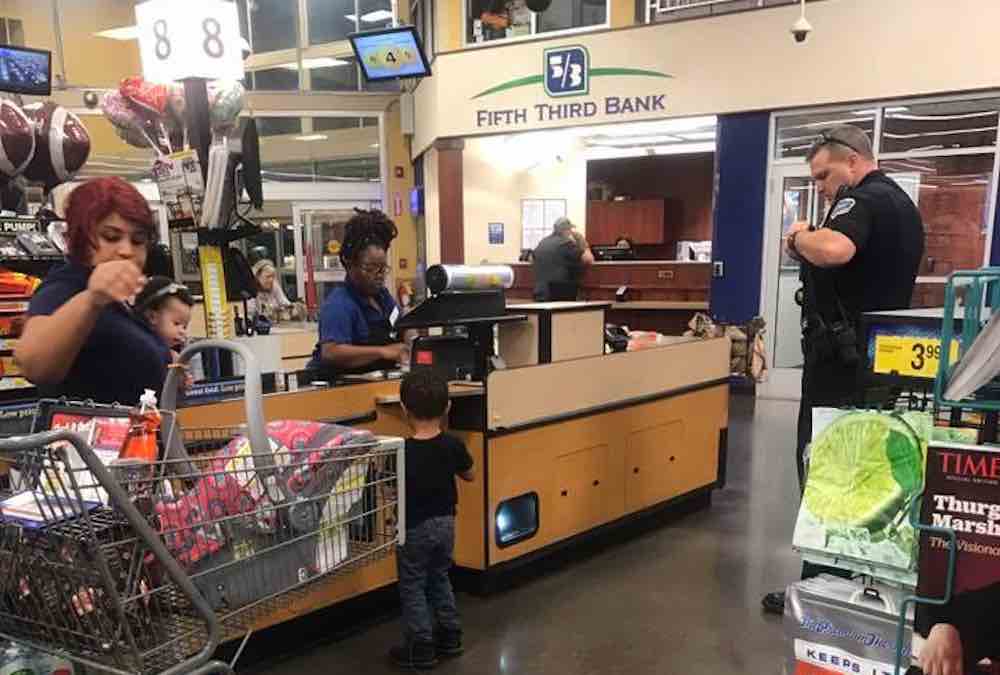 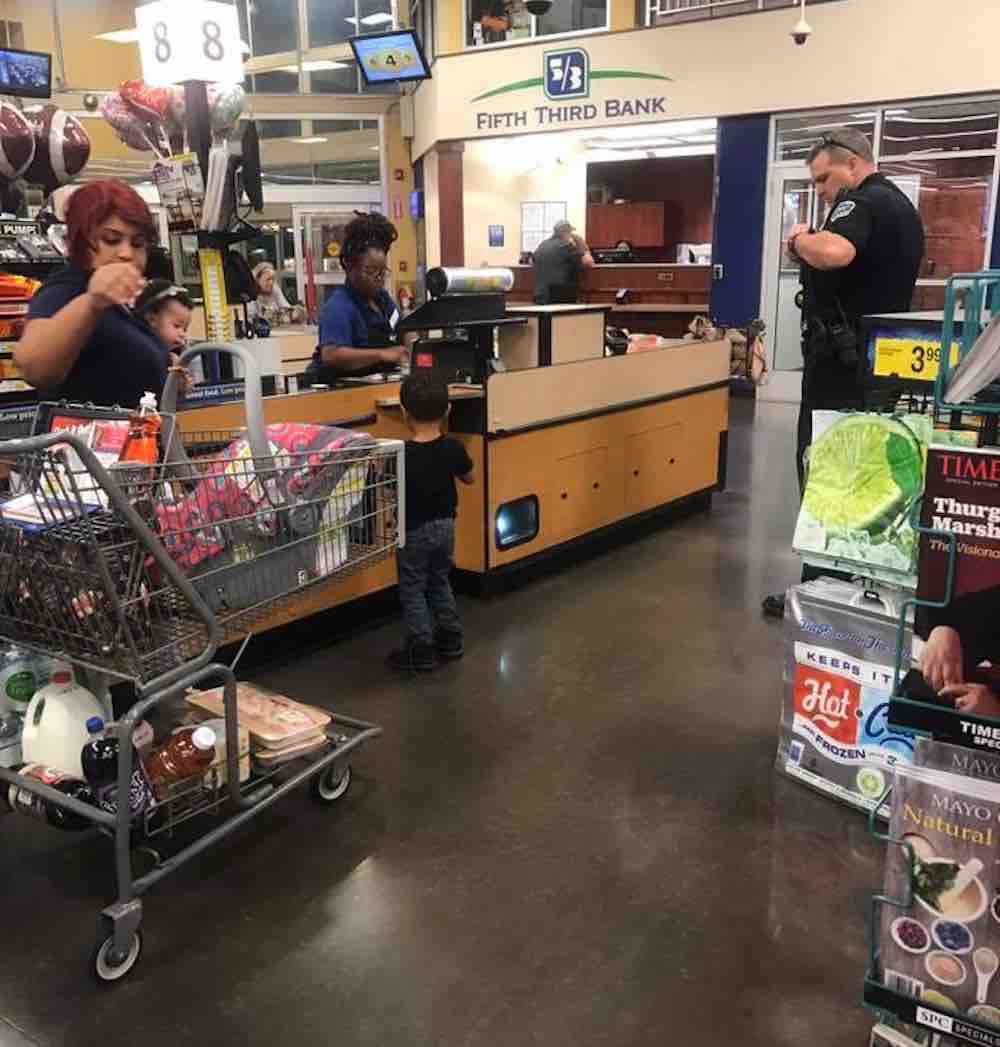 When a mother was struggling to handle her two children at a Walmart earlier this month, a compassionate police officer did not waste time in offering assistance.

Madison Gail Obrien and her roommate were walking into the Kennesaw superstore from the parking lot when they saw the unidentified mother getting a “screaming toddler and a car seat with a crying baby” out of her car.

“As you can imagine, and as we were thinking, she definitely had her hands full,” Obrien wrote on Facebook.

The mother did not have to handle the youngsters alone, however, because a nearby police officer spotted the woman having trouble and decided to step in.

“As we smiled at [the woman] and continued walking, we saw a cop get out of his patrol car and walk up to the mom. He asked if he could help and grabbed the little toddler’s hand and we watched as they walked in to the grocery store.

The cop reportedly fetched a cart for the mother before wishing her a pleasant night and parted ways.

Thirty minutes later, Obrien was waiting at the checkout when she saw the same supermom walking up to the register with her newborn in one hand, and her cart in the other.

Her toddler then picked up a small toy and asked his mother if she could get it for him.

“The mom replied trying to smile, but with sadness in her face: ‘I’m sorry baby we can’t get that today,’” writes Obrien. “The toddler began to cry and followed his mom to the checkout in a puddle of tears.”

Obrien says that her and her roommate were so heartbroken by the exchange, they contemplated buying the toy themselves.

As it turns out, they didn’t have to – the same cop from the parking lot walked up to the crying boy and asked if he still wanted the toy.

WATCH: When Hurricane Irma Raged Outside, Cop Offered His Hand to Frightened Senior For a Dance

“The boy shook his head yes (still with tears running down his face) and the cop took the boy’s hand, picked out the toy and the cop then proceeded not only to buy the toy but also this mom’s entire grocery cart of food as well. We watched in amazement at this super hero cop and his giving heart!”

Obrien snapped a photo of the sweet exchange and posted it to Facebook where it has since received an outpouring of support.

The Kennesaw Police Department identified the compassionate cop as Officer Matt Wilson – a hardworking policeman who has worked at the station for over 10 years.

Obrien finished her explanation of the touching encounter by saying: “He wasn’t doing it for publicity, or to look ‘good’. He didn’t even have an idea anyone was watching. He was just a good person trying to do something good. And with all this negativity and hate going on, sometimes we need a reminder there are still so many good people in this world!”