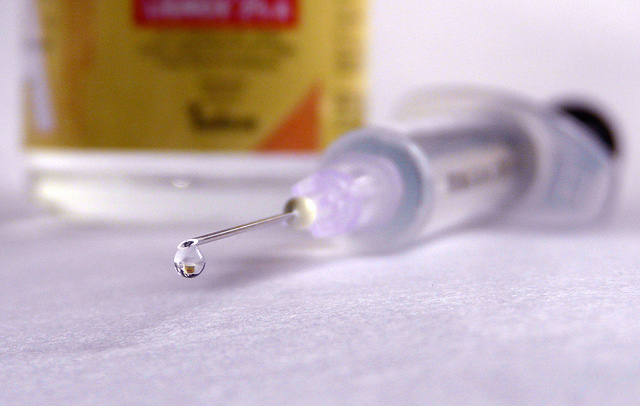 The world’s first notably effective malaria vaccine is set to save thousands of lives throughout Ghana, Kenya, and Malawi starting in 2018.

The World Health Organization Regional Office for Africa is introducing the RTS,S; the first malaria vaccine to have successfully completed a Phase III clinical trial – which was completed in 2014 – to Africa.

Africa bears the greatest burden of malaria worldwide. Global efforts in the last 15 years have led to a 62% reduction in malaria deaths between 2000 and 2015, yet approximately 429,000 people died of the disease in 2015, the majority of them young children in Africa.

CHECK OUT: First Ever Quadriplegic Treated With Stem Cells Regains Motor Control in His Upper Body

The RTS,S’s pilot program will be conducted on children ages 5 to 17 months old in hopes that it will drastically reduce infection throughout the poorest regions of Africa. The study will assess the efficiency of the vaccine by delivering four injections of RTS,S to infants in high-risk areas for the disease.

“The prospect of a malaria vaccine is great news. Information gathered in the pilot will help us make decisions on the wider use of this vaccine”, said Dr Matshidiso Moeti, WHO Regional Director for Africa. “Combined with existing malaria interventions, such a vaccine would have the potential to save tens of thousands of lives in Africa.”

Give Your Friends A Daily Dose Of Good News: Click To Share (Photo by Dr PS Sahana Kadamtala Howrah, CC)