Home All News Arts & Leisure Now You Can Lull Yourself to Sleep With This Bob Ross Sleep... 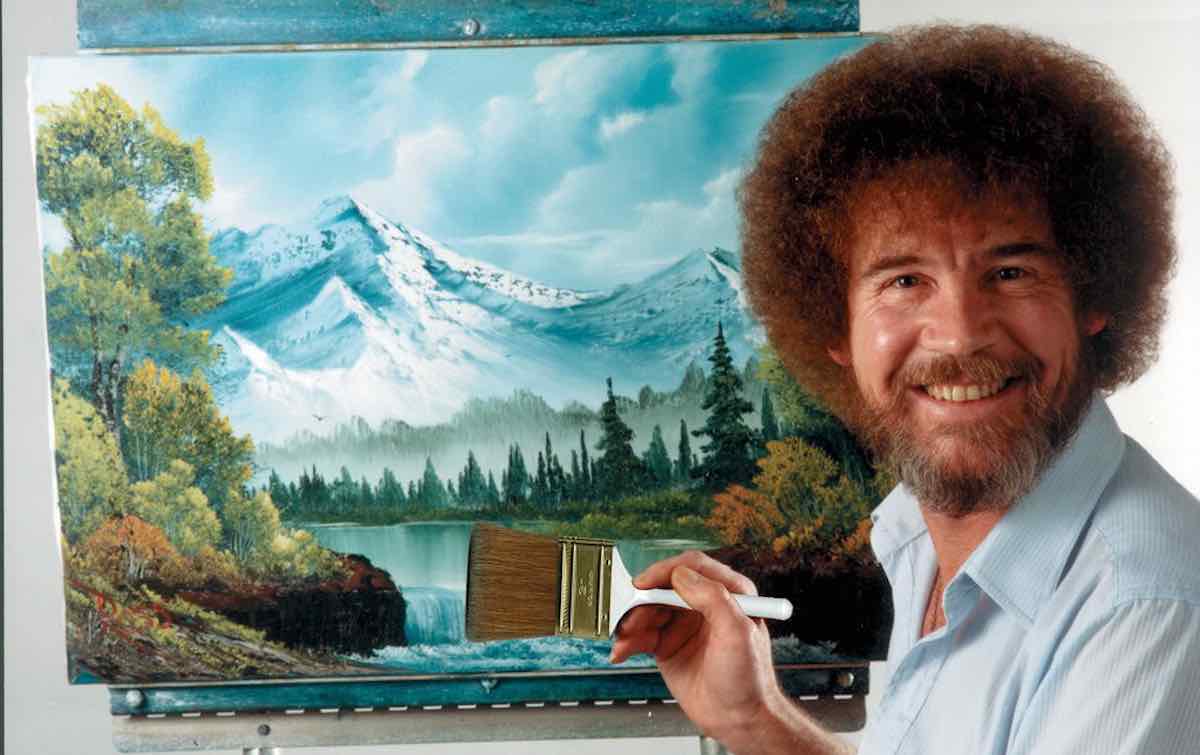 Many people retain fond memories of their parents reading them bedtime stories—but now, we can be lulled to sleep by one of the most relaxing celebrities to have colored the Earth: Bob Ross.

An insightful group of people at Calm.com realized that more and more people are having trouble falling asleep in this fast-paced 21st century world. So, they sought to remedy this by converting episodes of Bob Ross’ PBS show The Joy of Painting into a series of meditational, sleep-inducing podcasts.

For years, Ross’s mellifluous tones filled homes with peace and calm. He knew that his voice could put people to sleep, but he did not take this as an insult—in fact, he loved that it did.

“We asked ourselves, what would Bob do? Using his voice to help put people to sleep? Well, he would love that,” said Joan Kowalski, president of Bob Ross Inc., according to The New York Times.

LOOK: Trouble Sleeping? The ‘Dullest Movie Ever Made’ was Filmed to be a Perfect Cure For Insomnia

It was luck – or fate – that led one of Calm’s founders, Michael Smith, to Bob Ross’ voice. He was browsing a San Francisco bookstore when he stumbled upon “Happy Little Accidents: The Wit and Wisdom of Bob Ross”. Having grown up in England, Smith was not familiar with Bob Ross. Afterwards he searched for Bob Ross online and listened to his show —and he was stunned by what he found.

“His voice blew me away,” Smith told The Times.

Calm contacted Bob Ross Inc. and got the license to release the first installment of the new meditational series in June, and two more episodes since then.

Smith’s ability to see the calming effects of The Joy of Painting for insomnia sufferers is not unique. Ross’ rich voice causing a deep state of relaxation has become something of a case study in the field of autonomous sensory meridian response (ASMR). Craig Richard, who is a professor of physiology at Shenandoah University, used to listen to Ross’s show after school as a boy. Now as a professor, he studies the deep state of relaxation brought on by the beloved fluffy-haired painter.

“I’d get on a floor pillow and fall asleep halfway through” he said. “You don’t need the visual. Just his voice and sounds could trigger a relaxing state.”

The Bob Ross Calm series—you can sign-up for a 7-day free trial membership—features the complete audio from Bob Ross’s show, including his silvery tones and witticisms; his brush strokes on canvas; and the scraping of his knife—all of which send people into a deep slumber, where their dreams become a blank canvas.

Paint Some Positivity Amongst Your Friends And Share The News To Social Media – Photo by Bob Ross Inc.