Home All News World Officials in Zambia Unite to Halt Mining Permits in Pristine Wilderness in... 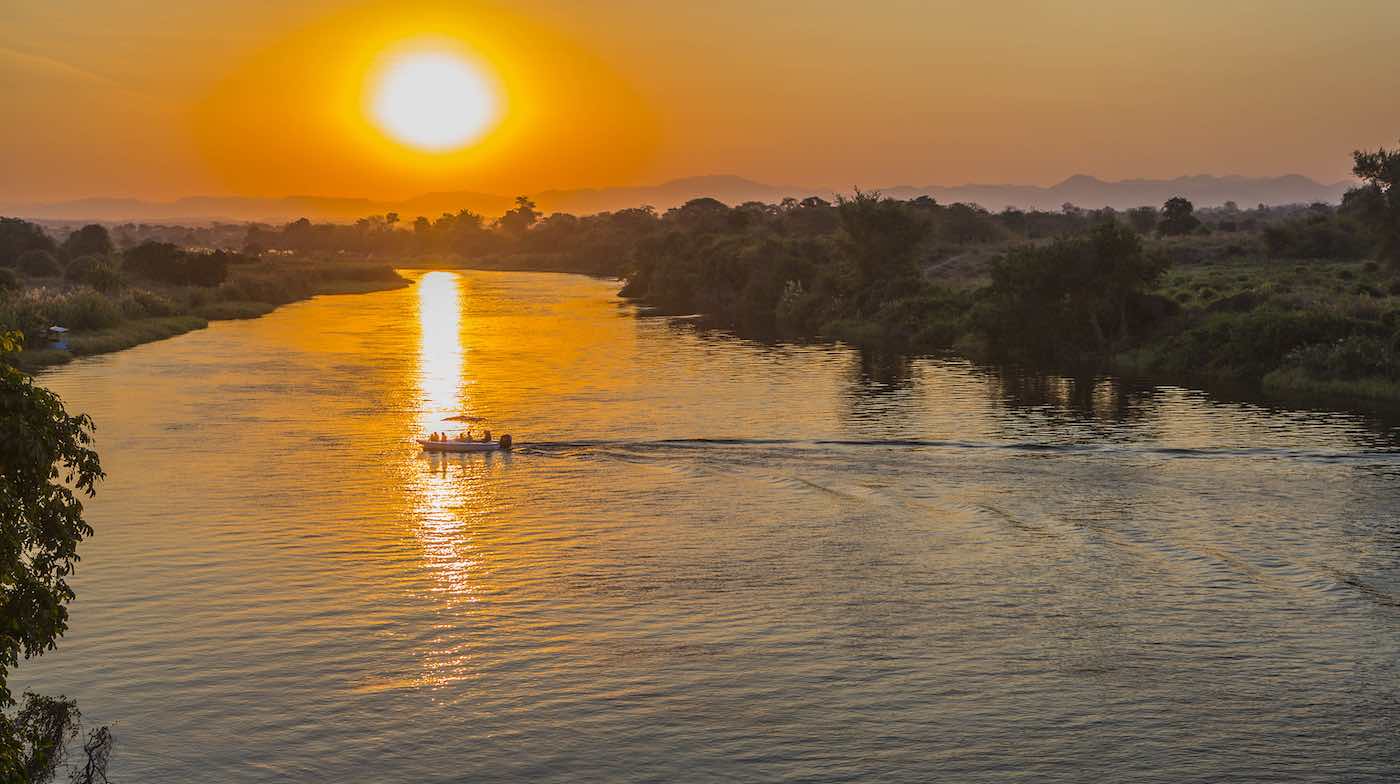 Beyond the evocative Victoria Falls, also known as Mosi-oa-Tunya (the smoke that thunders)—the largest single waterfall in the world—the Zambezi River flows through one of the most pristine areas of wilderness in Africa.

Now, a government that makes headlines more for its corruption than its laurels, has a few officials stepping forward to resolve not to allow any mining activities in the Lower Zambezi National Park.

The reported decision by the Ministry of Mining in Zambia to cancel a dozen mining permits comes after the Chinese-owned mining company Mwembeshi Resources reportedly received authorization from the Zambian high court to continue plans for a copper mine within the National Park.

The first president of Zambia, Kenneth Kaunda, who served from 1964 to 1991, has repeatedly appealed to leave the park untouched, calling the Kangaluwi copper mining project “the biggest threat in history to the wildlife and pristine wilderness that has survived so many centuries of challenges.”

Local officials and environmental authorities stand in firm opposition to the mining project, and were optimistic upon hearing the words from a joint news conference.

WWF Zambia commended the Government for “taking a stand in the interim to disallow mining activities in the lower Zambezi National Park,” and called the river and its tributaries critical water resources that “mitigate the impacts of droughts for our local people.”

Zambian Tourism and Arts Minister Ronald Chitotela, who joined the Minister of Mining in the press conference, said that the government is committed to the fight against climate change, and that a report detailing the environmental risks of all currently proposed mining permits within the region is being prepared by the proper authorities.

The last such report expired in 2017, and it was the lack of any report on the impact of mining on water quality that caused the Ministry of Mining to revoke the permits after it was determined that without authorization from the Environmental Management Agency of Zambia, no permits were legally allowed to continue. 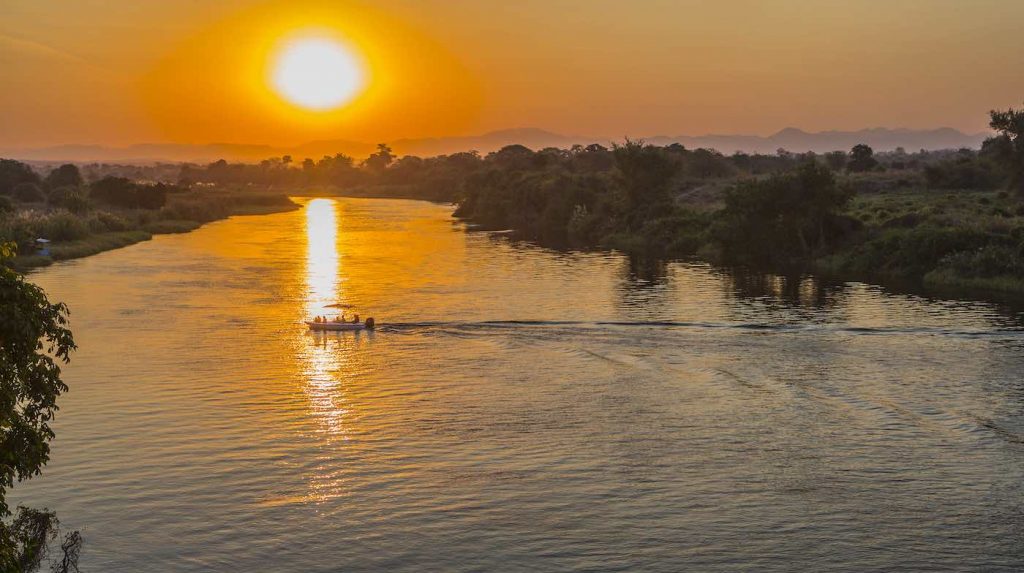 Besides being a UNESCO World Heritage Site, Zambia’s Lower Zambezi National Park is 1,500 square miles of classic African bush (about half the size of Yellowstone). Linked without fences to Mana Pools National Park, and two other wildlife sanctuaries, it creates a giant swath of unspoiled Africa that is recognized as one of the most important bastions of biodiversity in Southern Africa.

SHARE the Good News From Africa on Social Media…