Home All News Kids 14-Year-old Awarded $25,000 For Her Invention That Totally Eliminates Blind Spots in... 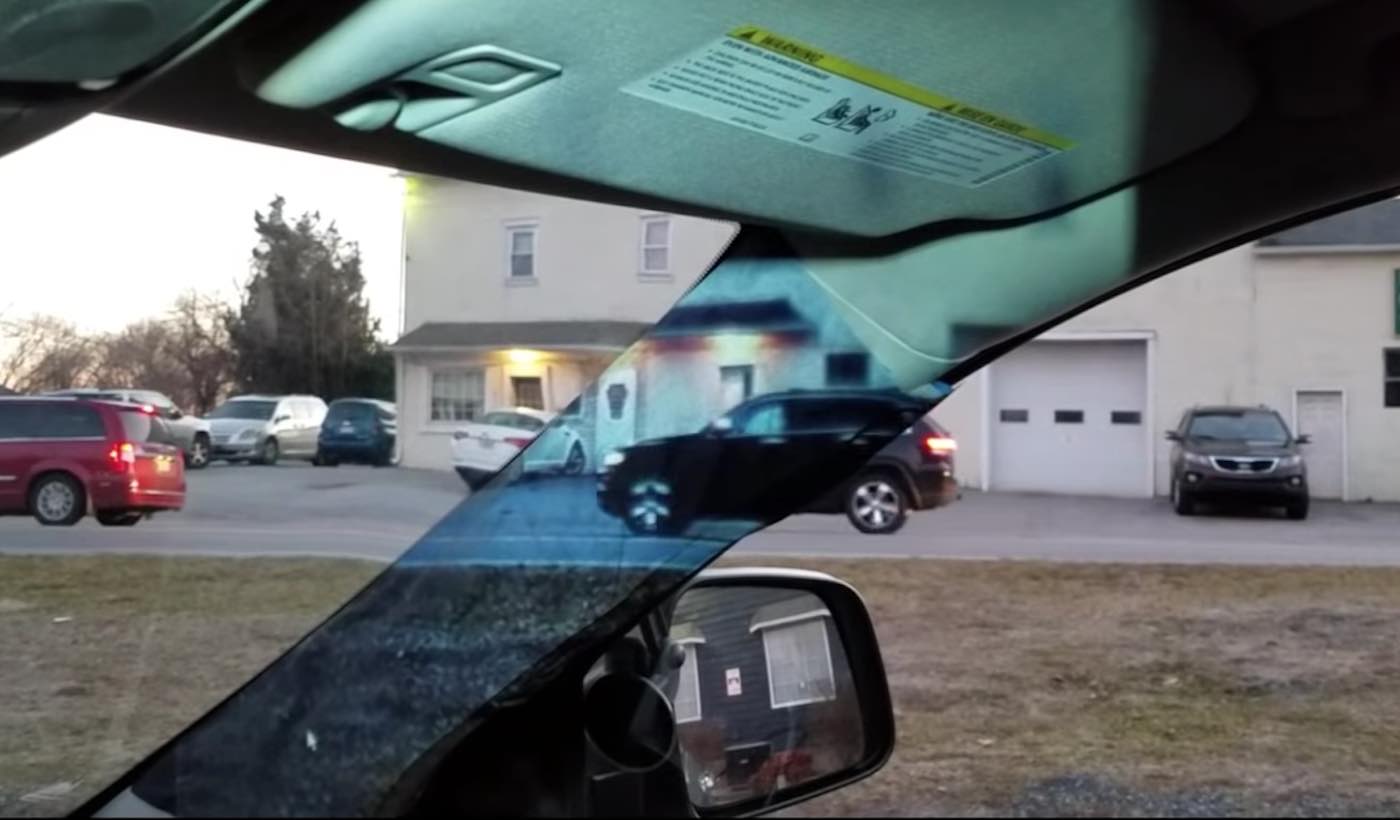 If you’ve ever struggled to see vehicles approaching in the blind spots of your car, this young brainiac has come up the most ingenious solution—and she hasn’t even gotten her driver’s license yet.

14-year-old Alaina Gassler designed a system that eliminates the blind spot by installing a webcam into the interior of the car so that it records a live feed of the objects on the other side. She then installed a small light projector inside of the car so the webcam’s feed would be projected onto the part of your car that blocks the needed view.

Once the system is online, the parts of the car’s structure that prevent the driver from fully seeing their surroundings are rendered seemingly invisible by the projector.

RELATED: Students Invent Door Handle for Public Bathrooms That Can Clean and Sanitize Itself

Alaina first got the idea for the system after she witnessed her mother struggling to see beyond those blind spots in her own car—and she now hopes that her invention will prevent traffic collisions in the future.

“There are so many car accidents and injuries and deaths that could have been prevented from a pillar not being there,” said Alaina. “And since we can’t take it out of cars, I decided to get rid of it without getting rid of it.”

Earlier this week, the teenager from West Grove, Pennsylvania won the $25,000 Samueli Foundation Prize, which is the top award in the Broadcom MASTERS science and engineering competition for middle school students.

“Congratulations to Alaina, whose project has the potential to decrease the number of automobile accidents by reducing blind spots,” said Maya Ajmera, President and CEO of the Society for Science and the Public and Publisher of Science News.

“With so many challenges in our world, Alaina and her fellow Broadcom MASTERS finalists make me optimistic,” she added.

(WATCH the science project in action in the video below)