Home All News World Carbon Emissions From 30 of the World’s Largest Cities Are Already Dropping... 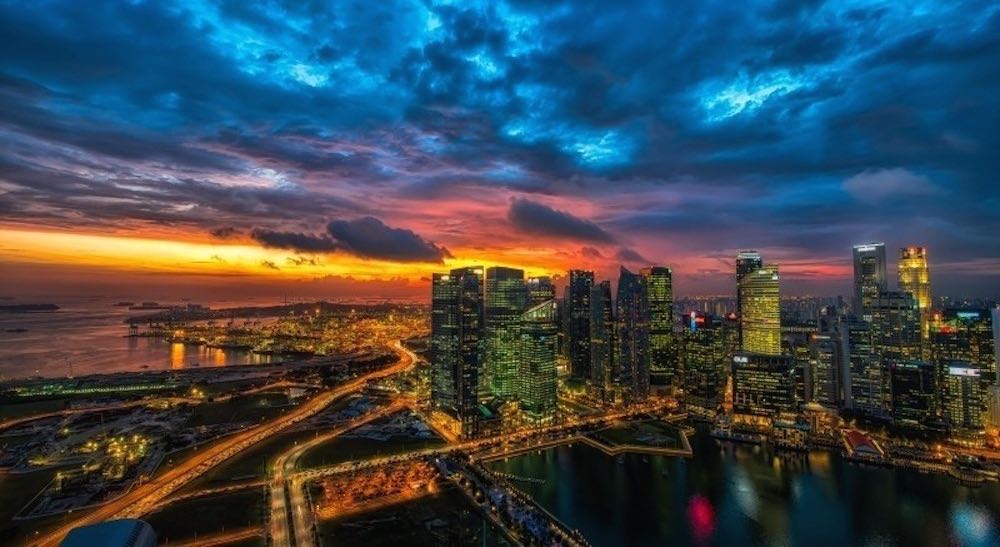 Austin, Athens, Lisbon, and Venice are the latest major cities to have peaked their greenhouse gas emissions, according to this latest environmental report.

The world’s leading scientists have calculated that global greenhouse gas emissions must peak by 2020 in order to limit global temperature rise to 1.5°C. New analysis published ahead of the C40 World Mayors Summit confirms that 30 of the world’s largest cities, representing more than 58 million urban citizens, have now reached this crucial milestone.

The fact that 30 of the world’s largest and most influential cities have already peaked greenhouse gas emissions demonstrates that a rapid, equitable low-carbon transition is possible, and is already well underway. C40 analysis shows that, since reaching peak emissions levels, these 30 cities have reduced greenhouse gas emissions by an average of 22%. Copenhagen, the host city for this year’s C40 World Mayors Summit, has reduced emissions by up to 61%.

MORE: This Tasty Seaweed Reduces Cow Emissions by 99%—and It Could Soon Be a Climate Gamechanger

As of today, half of all C40 cities have already reached peak emissions, are projected to achieve peak emissions by 2020, or have made concrete commitments to meet this ambitious goal.

Mayors recognize the wide-ranging social, economic, and environmental benefits of climate action, and for the past decade, C40 cities around the world have been accelerating action needed to create healthier, cleaner, and more prosperous communities. A few notable examples of the progress cities have accomplished over the past 10 years include:

”The C40 cities that have reached peak emissions are raising the bar for climate ambition, and at the same time, exemplifying how climate action creates healthier, more equitable and resilient communities.” said Mark Watts, Executive Director of C40 Cities. “With the vast amount of expertise and resources now available through the C40 Knowledge Hub, we’re going to see even more cities accelerating their climate action to limit global heating and deliver the future we want.”

As an organization, C40 plays an important role in helping mayors and city officials access critical data and resources to determine the best courses for climate action. C40’s Deadline 2020 program has been vital to cities’ work in developing and implementing ambitious climate action plans in line with science-based targets.

As a next step in providing cities with the knowledge and cutting-edge tools necessary to drive large-scale climate action, C40 announced the launch of the C40 Knowledge Hub, an online platform bringing together insights, practical experiences, and tested approaches from cities ahead of the climate action curve. The C40 Knowledge Hub will allow global cities at every stage of their climate commitments to access policy briefs, technical guidance, the latest data and research, and a bank of case studies to catalyze action at greater speed and scale.

CHECK OUT: Denmark Buys Country’s Last Remaining Circus Elephants for $1.6 Million So They Can Retire

The launch of the C40 Knowledge Hub is a first-of-its-kind endeavor, marking the first time that knowledge from leading cities has been brought together under one roof for the purpose of informing and inspiring policies in other localities. It also underscores the important role that knowledge-sharing and collaboration plays in raising climate ambition and accelerating action. 30% of all urban actions to address global climate change has involved direct cooperation with other cities.

Cities are invited to register for the Knowledge Hub site to start using the suite of global practical tools and policy briefs for accelerating climate actions, and to contribute to the network of city peer-to-peer knowledge exchange.