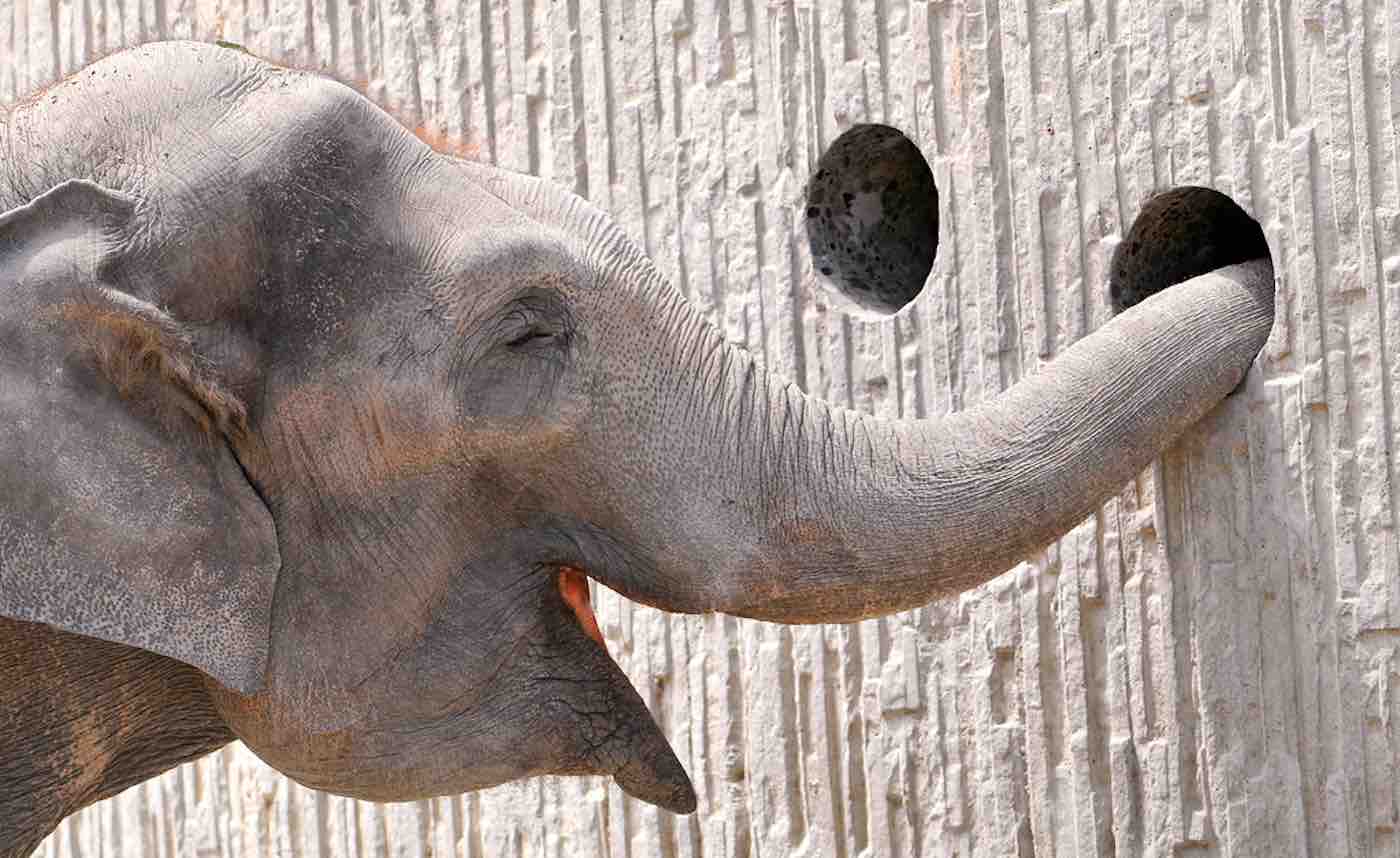 The government of Denmark has just bought the last of the country’s circus elephants so they can live out the rest of their lives in peaceful retirement.

The government reportedly paid 11 million kroner ($1.6 million) for the elephants in anticipation of the country passing a ban on wild circus animals later this year.

The elephants, Ramboline, Lara, Djunga, and Jenny, were purchased from two different circuses. Though the government has no immediate plans for where the animals will live out their retirement, Animal Protection Denmark will reportedly be caring for the creatures until they can find a more permanent home.

LOOK: India Gets Its First Ever Hospital for Abused Elephants – and They’ve Already Treated Dozens

The purchase comes not long after the UK government passed a ban on wild animals being used for circus performances back in May. Another circus in Germany made headlines back in June after they became the first to use holographic animals in their show.

The United States has also moved closer to banning the use of circus animals since New Jersey and Hawaii became the first states to issue legislation against the notoriously inhumane practice back in December.

While there is already legislation in 145 US localities that offer certain limitations and restrictions on animal performances, New Jersey and Hawaii’s trail-blazing measures ban the use of any wild animal species, including elephants, tigers, lions, bears, and primates, in circuses and traveling shows.

Be Sure And Share The Good News With Your Friends On Social Media — File photo by Tambako The Jaguar, CC