Home All News USA 700 Acres of Massive 1,000-Year-old Redwoods Are Being Turned into a Public... 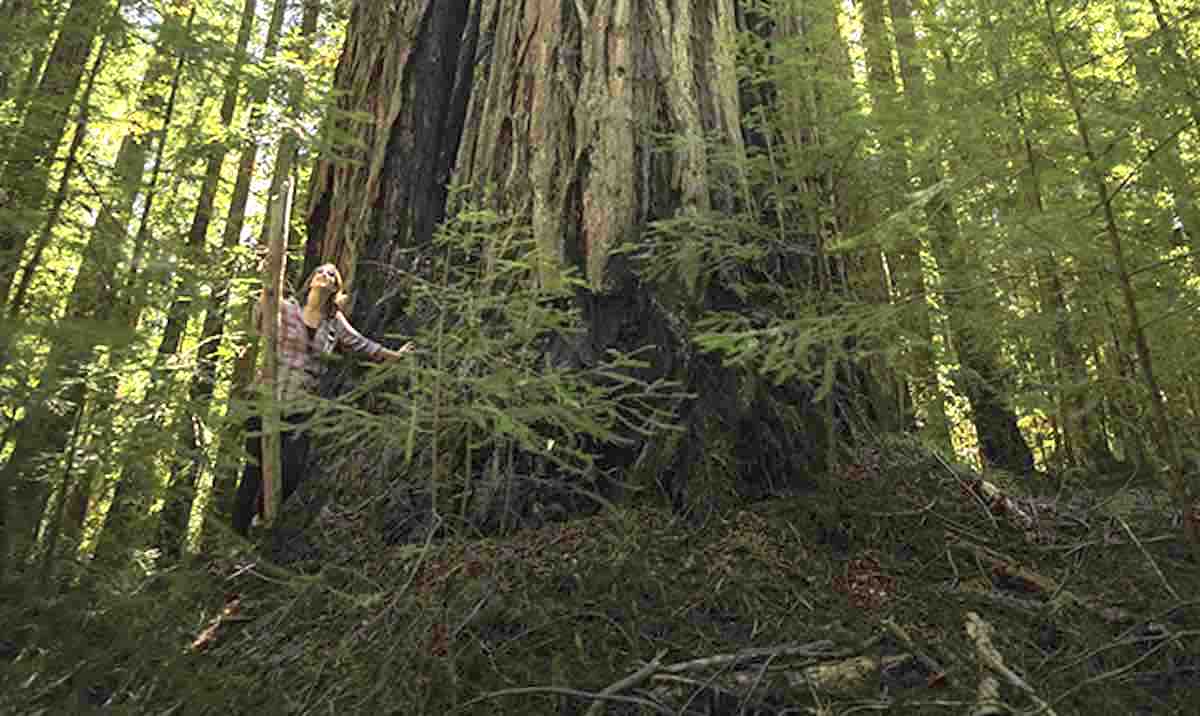 This 730-acre patch of private land has been a well-kept secret for almost a century. Soon, however, it will be turned into a national park for the masses to enjoy.

The Harold Richardson Redwood Reserve, which is home to the oldest and tallest redwood trees in the area, was recently bought out by the Save The Redwoods League for $18.1 million.

The owner of the land, 96-year-old Harold Richardson, had spent his entire life watching over the land in Sonoma County. When he died in 2016, he bequeathed the land to his heirs, who contacted Save the Redwoods about permanently protecting the property for the years to come.

There are over 1,450 ancient redwood trees on the reserve that tower as high as a 32-story building. Some of the largest trees on the property are over 1,000 years old and taller than the 305-foot Statue of Liberty in New York City.

“It’s as if we’ve discovered an ancient civilization; an oasis of towering redwoods hidden from public view for over a century,” said Sam Hodder, League President and CEO.

After three years of conducting research and environmental surveys, the conservational group says that they plan on opening the reserve to the public for free.

“We are grateful for the Richardson family’s foresight in stewarding this forest with such care and allowing us the opportunity to save it,” said Hodder. “The League envisions stewarding this property as a public park in the future for all to enjoy — the first new old-growth redwood park in a generation. Harold Richardson Redwoods Reserve, named to honor the legacy of the family’s patriarch, will be the newest gem on California’s crown of redwood parks, providing inspiration, recreation, and clean air and water.”