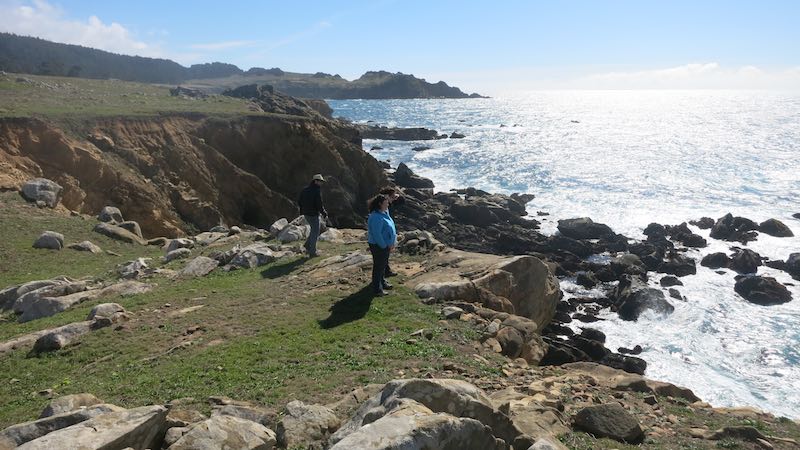 A California landowner is returning his family farm to a neighboring Native American tribe that was forced inland, away from their breathtaking coastline, 150 years ago.

The small, water-poor reservation that became home for the Kashia Band of Pomo Indians has become 18-times larger, and for the first time in more than a century, will reach to the Pacific coast where they and their ancestors once hunted, fished, and roamed free.

After five years of fundraising by the Sonoma County government, The Trust for Public Land,  private foundations and groups, the newly established Kashia Coastal Reserve restored ownership of the land to the tribe, after Bill agreed it was time the land was returned to its original inhabitants.

Sonoma County contributed two million dollars for the project, while another six million was raised by the coalition of groups seeking to buy the property for the Kashia. In exchange, the California Coastal Trail will extend north for one mile across their land, giving the public access to a cliff walk overlooking this dramatic stretch of coastline.

The Tribe will manage the land as protected open space, and a demonstration forest for educating and engaging the public about the history and practices of native people in the area.

The Pomo Indians will get to start using the land immediately, the same coastline where their ancestors harvested and lived off of the plentiful abalone.

Richardson will get to live out his days on the mile-long stretch of property—and be buried on a hillside when he passes on.