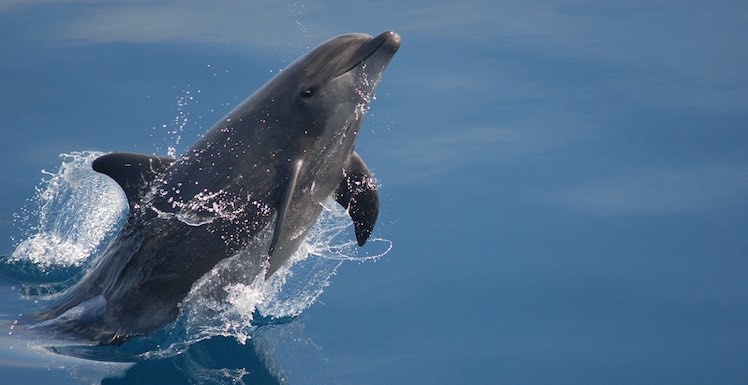 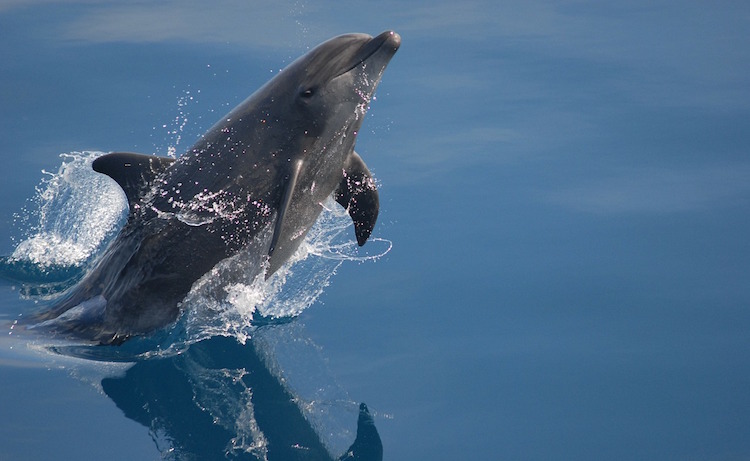 Who wouldn’t want a retirement home by the sea? It has to be an even bigger treat for these dolphins who’ve spent their lives in an aquarium.

The National Aquarium in Baltimore, Maryland are implementing plans to move its Atlantic bottlenose dolphins to a first-of-its-kind maritime dolphin sanctuary.

Only one of the eight dolphins has ever swum in the ocean, and the last time was 1972. The others were born in captivity and marine biologists worry they wouldn’t survive in the open seas.

No wildlife group has ever built or even attempted what the National Aquarium plans to do. The staff is looking for sites in the Florida Keys and Caribbean and will be drawing up a plan for a site that will give the marine mammals acres of room to swim by the year 2020.

“There’s no model anywhere, that we’re aware of, for this,” aquarium CEO John Racanelli told The Associated Press. “We’re pioneering here, and we know it’s neither the easiest nor the cheapest option.”

The aquarium’s decision has brought praise from animal rights groups and is the latest in reforms for large mammals kept in circuses, zoos, and aquatic facilities.

SeaWorld this year announced an end to its orca shows and Ringling Brothers retired its circus elephants years ahead of schedule last month.

Even thought the National Aquarium dolphins — ranging in age from seven to 44 years — will have more room to roam around, they’ll be guaranteed human care for the rest of their lives.

Make A Splash With Your Friends, Share This… (Photo: tpsdave, CC)