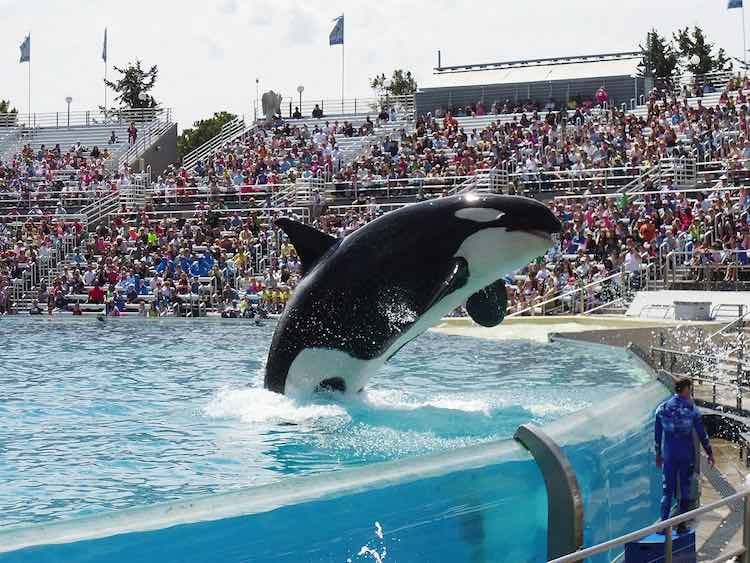 SeaWorld announced that it is ending its killer whale breeding program, and also for its last generation of orcas it will provide only natural encounters for visitors, phasing out all circus acts for the giant ocean mammals.

The park has also agreed not to collect any more marine mammals from the wild and has entered a partnership with the Humane Society of the United States (HSUS).

Wayne Pacelle, the CEO of HSUS, said in a statement his group would work with the park on a wide range of animal protection issues following SeaWorld’s “game-changing commitment” to end captive orca breeding.

“Everything will reflect the natural world and will focus on the research, education, care and respect that align with our mission to advance the well-being and conservation of these beautiful creatures,” said SeaWorld in a statement.

The aquatic animal park has been under mounting pressure over the killer whale shows at its parks in Florida, Texas, and California, and says it will have phased in its plan by next year in San Diego, and in all locations by 2019.

SeaWorld promised last year it would phase out its killer whale show at it’s San Diego, California park after mounting pressure from the state and animal activists. A California commission later banned the orca breeding program at that park.