Home Good Talks Good Life Listen to Woman’s Exuberant Tale of How She Went From Being a... 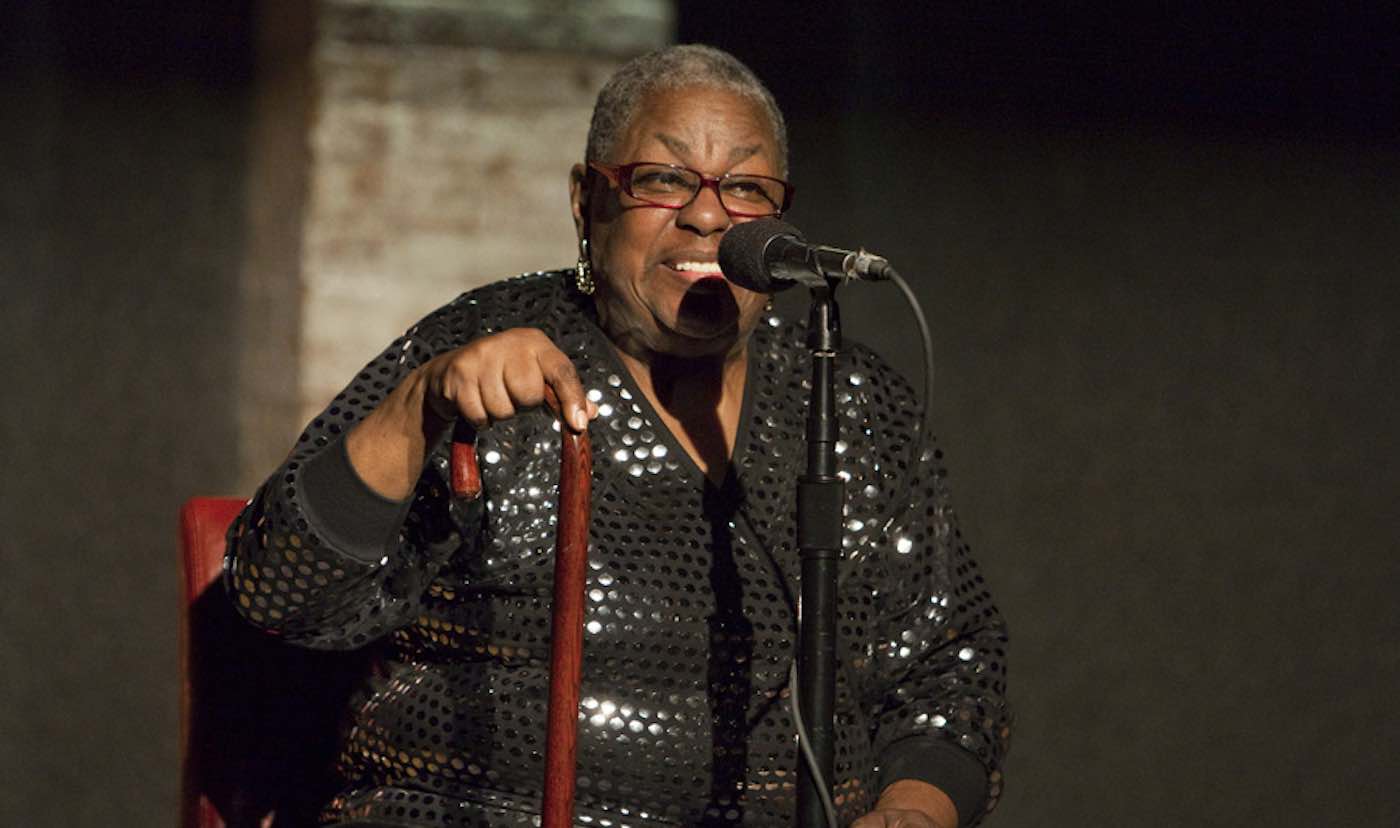 When Audrey Pleasant was just a 13-year-old girl growing up in Harlem, she wasn’t a very good dancer. She regularly attended community dances where there was a boy who would humiliate her for her poor dancing skills.

The day finally came when Audrey got sick and tired of letting the boy dance in circles around her—so she resolved to learn how to properly shake a tail feather.

Every night for a month, Audrey practiced her dance moves in front of her mirror until she finally became confident enough to bust a move in public.

Not only did Audrey become the star of the community dances, her funky talent ended up landing her on stage with the legendary James Brown—and it’s all thanks to the boy who had once danced in circles around her in Harlem.