Home All News World Bangladesh Slashes Hunger Rates in Half, Becomes Model for Rest of World 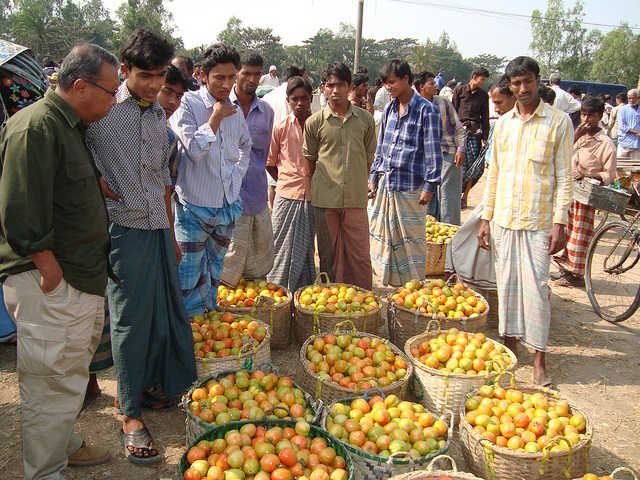 According to a recent United Nations report, there are 216 million fewer hungry people in the world today than in the 1990’s – and nearly 100 million fewer in just the last three years.

Bangladesh is one country that’s seen a dramatic improvement, having reduced its chronic hunger rate by more than 50 percent since 2000. 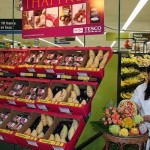 “Bangladesh is one of three success stories of the last 10 to 15 years – Ethiopia and Nepal are the other two – that give us some hope on this goal,” Professor Glenn Denning of Columbia University’s School of International and Public Affairs told the CS Monitor.

Of 129 countries monitored, 72 have cut their undernourishment rates in half, on target with the 2015 Millennium Development Goal set by the Food and Agriculture Organization. 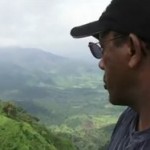 Once a Desert, Ethiopia Turns Wasteland Into Fertile Farms

“The near-achievement of the hunger target shows us that we can indeed eliminate the scourge of hunger in our lifetime,” said FAO Director General José Graziano da Silva.