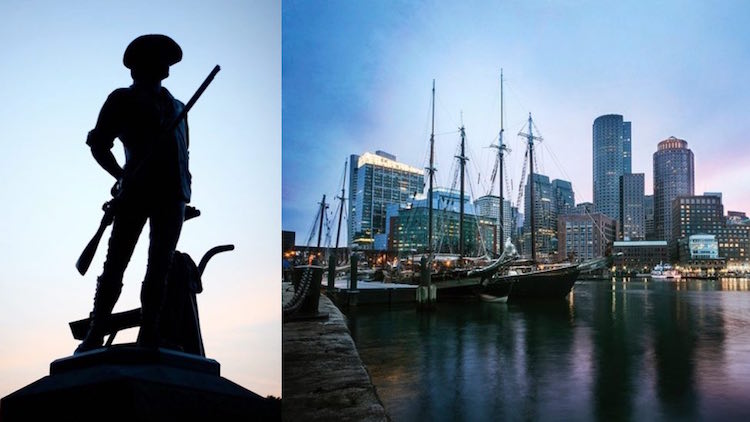 Boston, Massachusetts has moved 533 homeless veterans out of shelters and into permanent homes in the past 18 months, since “Boston Homes for the Brave” was launched in June, 2014.

The 24 agencies and organizations united by the cause have overseen an 85% decrease in veteran homelessness in the city and have cut the time veterans spend in shelters by 25% in the last 18 months.

When the ‘Homes for the Brave’ program–consisting of city, state, and federal agencies working with private non-profit homeless advocates–started, only about six percent of veterans departed homeless shelters in six months or less. That’s up to 70% a year-and-a-half later.

The program set out to effectively “meet them at the door” and respond to homeless veterans’ needs immediately. This allows Homes for the Brave to move vets from shelters into permanent housing more quickly.

RELATED:  Veteran Homelessness Has Been Ended in Virginia, First State to Do It

“We know every veteran who’s in the system, how long they’ve been there, what their housing needs are, and we go through the list every single week, making sure that we’re making progress,” Sheila Dillon, director of the city’s Department of Neighborhood Development, told WBUR News.

Make Sure This Story is Heard Round the World, Share It…