Home All News Inspiring Check Out the 10 Most Amazing Acts of Kindness on GNN For... 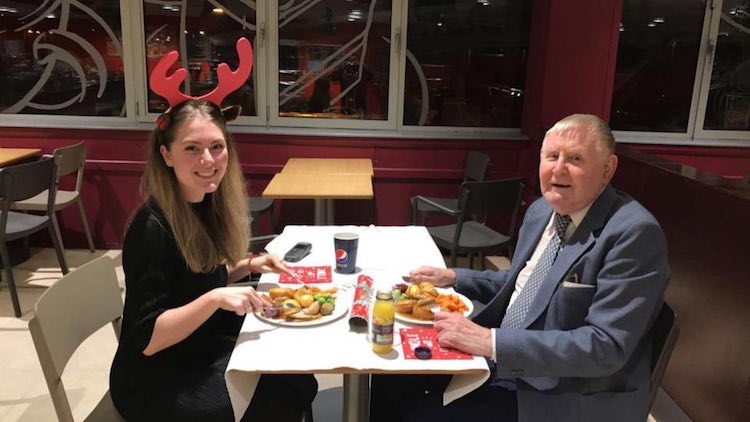 Want an uplifting pick-me-up to start your work week? Because in honor of today being World Kindness Day, we’ve compiled 10 of the most popular stories about kindness from throughout the year.

From tales of compassionate celebrities, to customer service reps who go above and beyond the call of duty, here are your favorite good deeds from 2017. 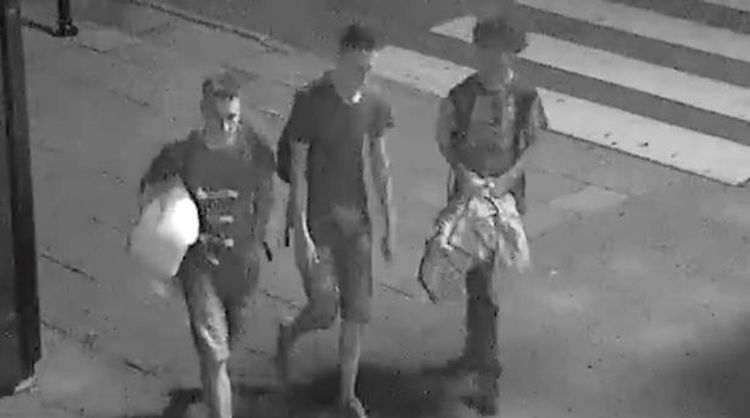 The building’s security camera captured Szymon, Wojtek, and Marcin of Nysa, Poland tucking in a cold homeless man on a park bench with a duvet last winter. 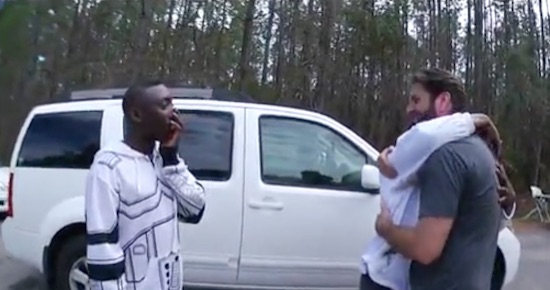 9) Customer Admires Chick-fil-A Employee So Much, He Built Him a New Home

Ever since Bryan Smith met Shakeel Williams at Chick-Fil-A, he couldn’t help but feel inspired by the youth’s kindness and disposition – so, as a gift to his beloved restaurant server, Bryan built a house for the young man and his family. 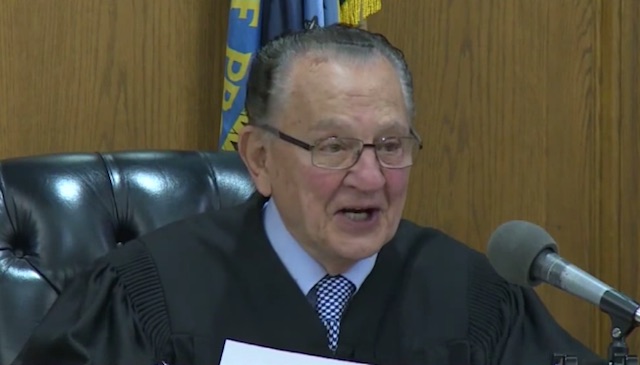 A woman named Sarah had received a ticket for parking in a no-parking zone with restrictions from 8:00AM to 10:00AM. When did the unlucky driver receive the ticket? At exactly 9:59AM, two seconds before the zone restrictions were up.

Chuckling, the Providence, Rhode Island judge Frank Caprio couldn’t stop joking about the frivolous penalty: “What does justice demand in this case, is it jail?” 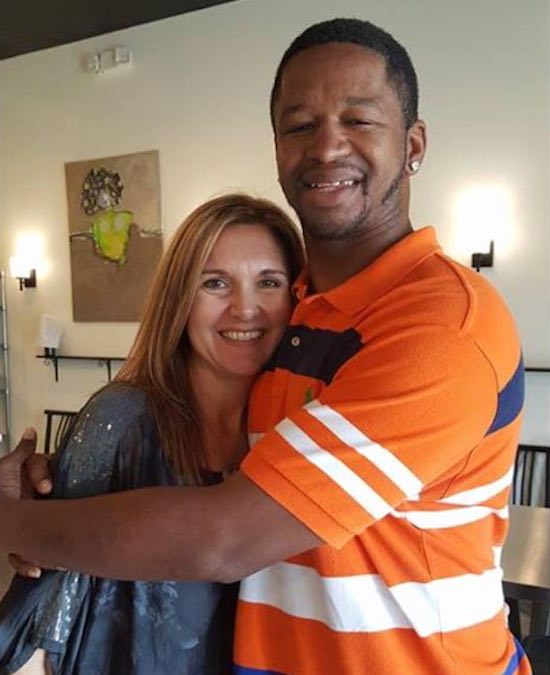 Victor Hubbard had been standing on the same street corner waiting for his mother to return for the last three years – that is, until Ginger Jones Sprouse finally decided to step in and lend a hand.

6) Woman Invites Lonely Widower to Dinner “Date”, He Arrives With Suit and Flowers

Ellie Walker was heartbroken when she heard that Edwin Holmes would be spending Christmas Day alone – so she invited him to dinner over the holiday break.

Then, when he showed up for the “date”, he arrived wearing his best suit with flowers in hand, reducing Ellie to tears. 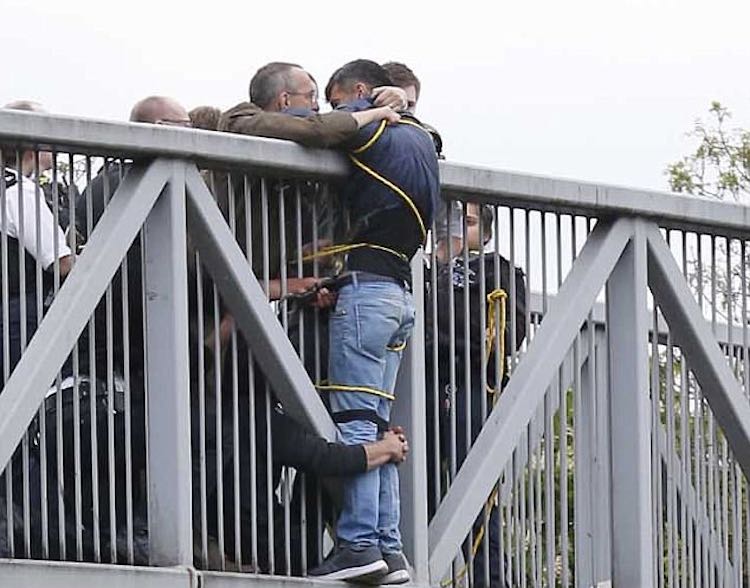 During rush hour near Golders Green, North London in May, this man climbed over a bridge railing so he could leap to his death – but passerby immediately rushed to grab him through the bars so he wouldn’t be able to jump. 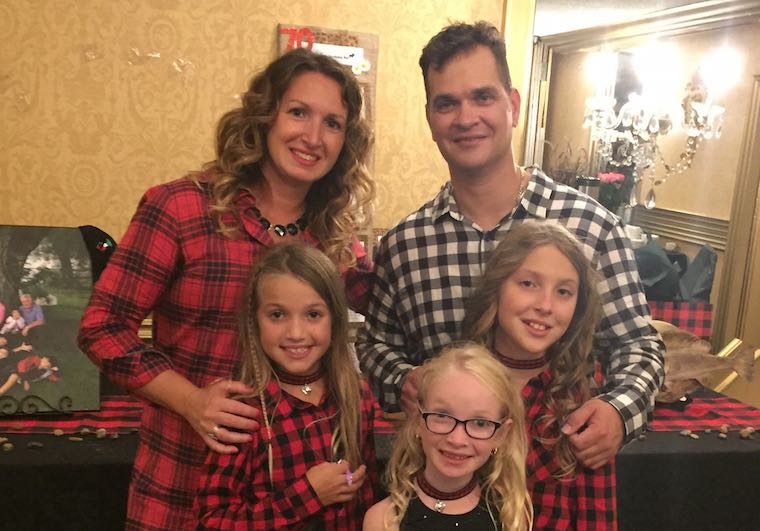 In response to a family emergency, Antonella Dicintio boarded an Air Canada flight leaving from Toronto for Ottawa to see her husband who had fallen into a coma while at a work conference.

Pilot Matthew Guetta was already flying the plane when he overheard the young mother talking on the phone.

“He offered to personally take me, once he landed the flight, to Ottawa General Hospital to be by my husbands side,” she told Good News Network.

3) Guy Sacrifices Tesla to Save Unconscious Driver, Elon Musk Offers to Repair It

41-year-old Manfred Kick was driving down the Autobahn – a federally controlled highway with no mandated speed limit – when he saw a Volkswagen swerving dangerously across the road. Curious, Manfred peered into the car’s windows only to find that the driver had fallen unconscious against the steering wheel. 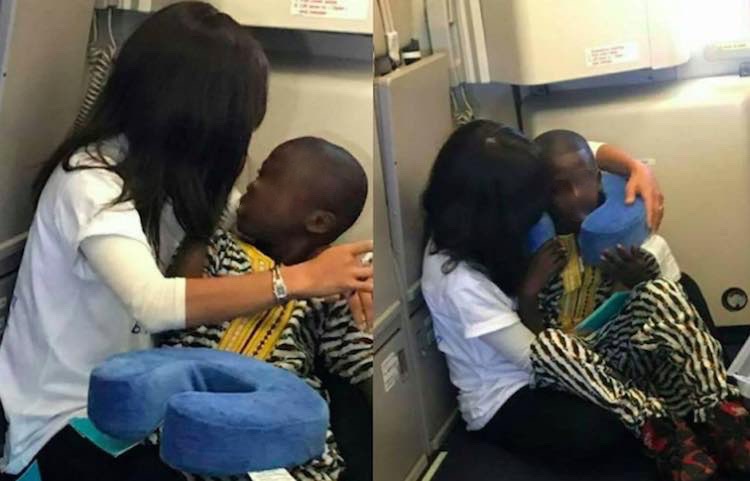 Rochel and Bentzion Groner were on a plane back from chaperoning a trip to Israel on Friday, and the flight was expected to take eight hours. After a three hour delay and one hour in the sky, many of the passengers were already exhausted.

Then, a young boy with autism started having a meltdown.

Rochel told Good News Network she had only one thought: “I gotta help this kid.” 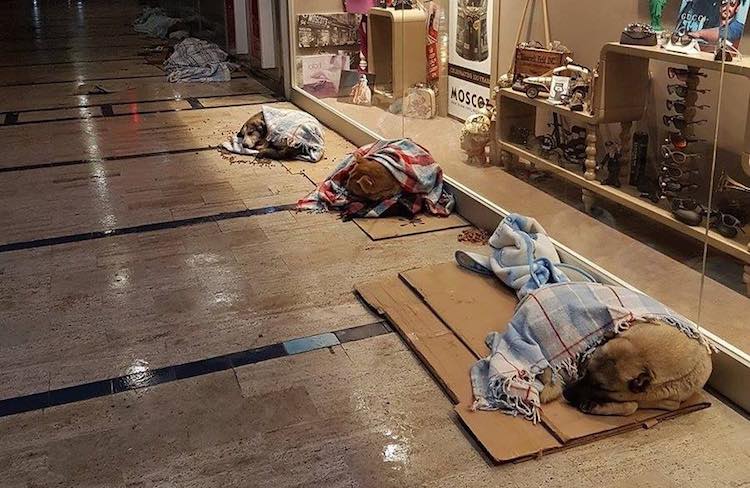 1) Mall Opens its Doors for Stray Dogs During Winter Storm

Despite the heavy snow that pummeled Istanbul back in January, the city’s stray dogs were safe and snug thanks to a generous local mall that opened its doors to the homeless pups.

Want to see more stories about kindness? Check out our Kindness tag on GNN for more uplifting articles on compassion.