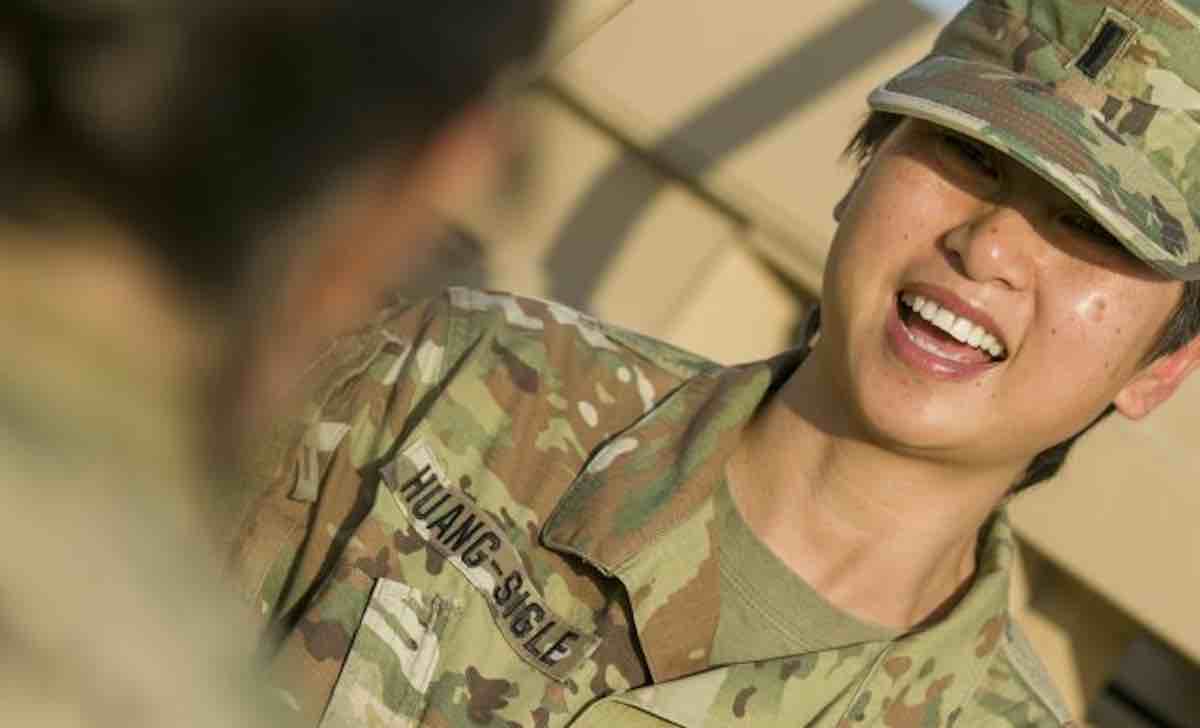 Over 60,000 Chinese soldiers and military personnel are being re-tasked with a surprising new initiative: planting trees.

According to Asia Times, the country’s Central Military Commission announced that it would be moving regiments of the People’s Liberation Army and some of armed police officers inland from their posts along the northern border so they can be reassigned to non-military tasks – such as planting trees.

In order to further pursue their goals of reforesting the country, China plans on planting at least 84,000 square kilometers (32,400 square miles) of trees during 2018. That’s roughly the size of Ireland.

This will hopefully restore the country’s forested regions to about 23% of their land mass – 2% more than the current amount.

Asia Times goes on to say that members of online military forums have explained that – since they are still able to keep their current ranks – the troops are excited to relocate inland away from the icy northern temperatures.