Home All News Inspiring Humble College Professor is Putting All of His Nobel Prize Money Towards... 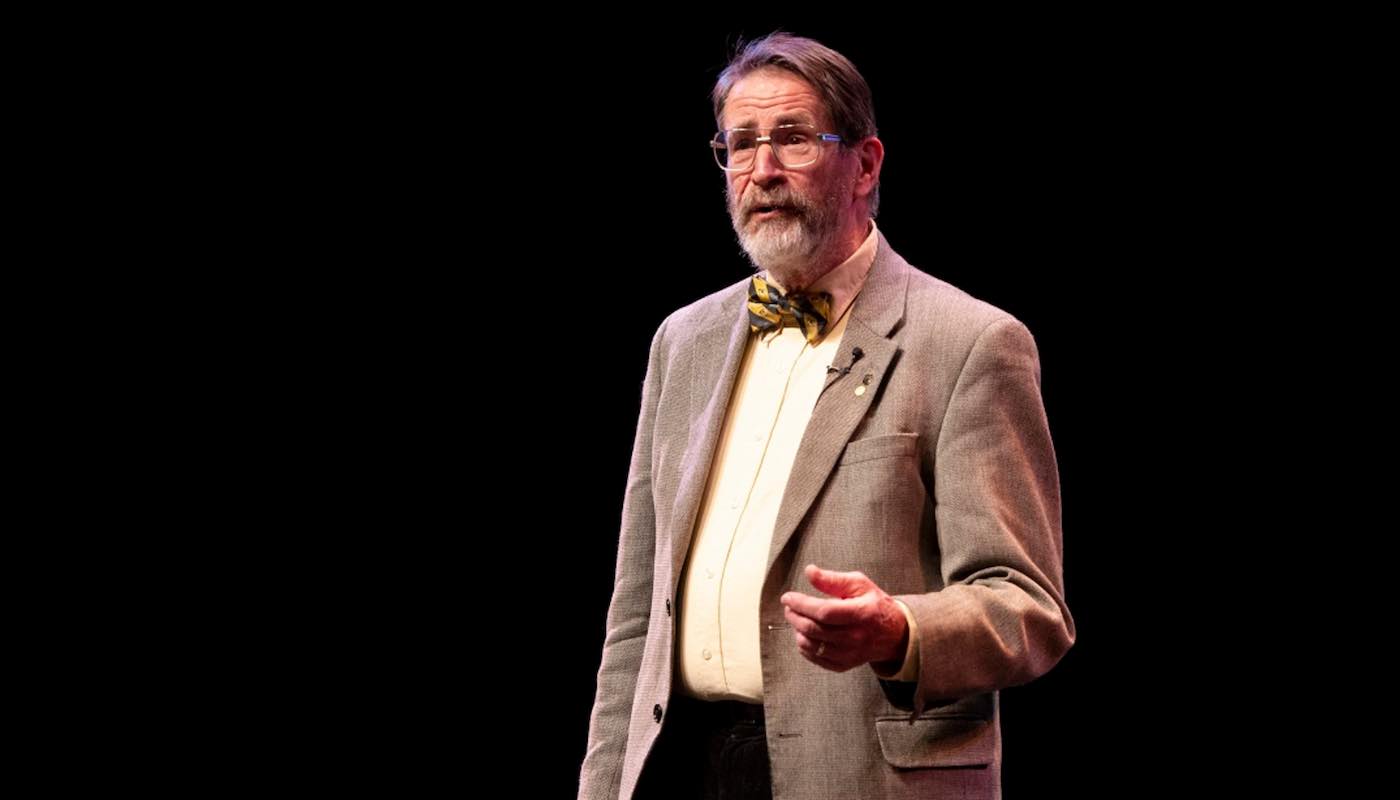 Rather than keeping the massive sum of money that was awarded to him as a Nobel laureate, this college educator has decided to pay it all forward to his students.

George Smith, an emeritus professor of biology at the University of Missouri (MU), was awarded the 2018 Nobel Prize for Chemistry in December.

The award came with a $250,000 prize, which Smith is now using to launch the Missouri Nobel Scholarship Fund for students attending the state’s College of Arts and Sciences.

“This might surprise some people, but my first degree was actually a bachelor of arts, not a bachelor of science,” Smith said at a recent community event. “My liberal arts education was the springboard for a lifetime of learning and cultural engagement. [My wife] and I hope that supporting the liberal arts as a whole will enrich the lives of future MU students, whatever careers they choose.”

In a show of gratitude and solidarity with the 77-year-old professor, the university is donating an additional $300,000 to the scholarship fund.

MU Chancellor Alexander N. Cartwright also says that he will be launching a new university tradition in which the school will donate another $100,000 for every faculty member who wins a Nobel prize, with Smith being the first.

“Time and time again we have been overwhelmed by George’s incredibly humble attitude, and today we are amazed even further by his spirit of generosity,” Cartwright said in a statement. “Gifts such as these make it possible for more students to attend our university and have the experience of being taught by other world-class faculty.”

Smith was given the Nobel prize in recognition for his work in phage display, a process that allows researchers to easily screen and harvest molecules for attacking bacteria.

The method is now utilized in laboratories around the world, but Smith is humble about his work; according to The Kansas City Star, Smith was simply delighted to return from the Nobel ceremony in Sweden and find that the university had given him his own space on the campus bike rack.

Since Smith lives less than a mile from work, he reportedly bikes to work every day – and having his own “parking space” is apparently much more of a reward than a quarter of a million dollars.