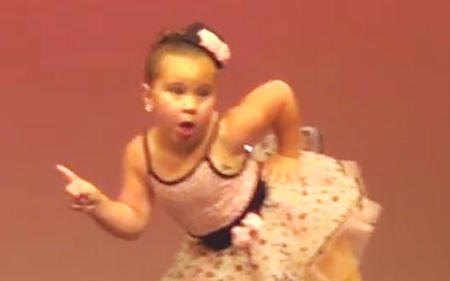 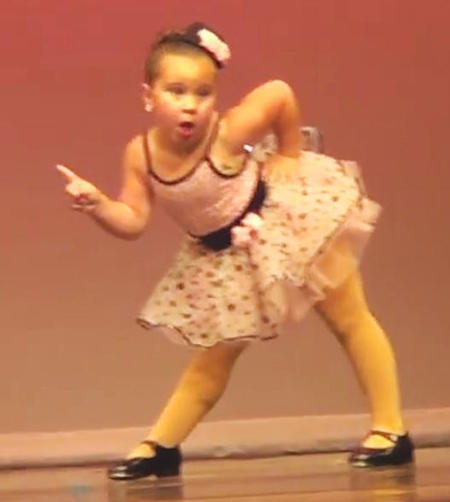 6-year-old Johanna Colon brought down the house with her sassy tap dance to Aretha Franklin’s “R-E-S-P-E-C-T” at a dance recital Saturday.

Parents Elissa and Carlos, of Raleigh, North Carolina, say their daughter loves to entertain and there is no doubt about that after watching this video, which was posted on Facebook and YouTube, and enjoyed by millions.

Aretha Franklin herself saw the performance and called it “fierce,” according to CNN.

Watch Johanna demand a little respect below…and you might want to keep watching because it gets cuter and cuter.

Thanks to Lisa for the Story tip