Home All News Inspiring Woman Accidentally Buys the Same Book She Sold 5 Years Ago and... 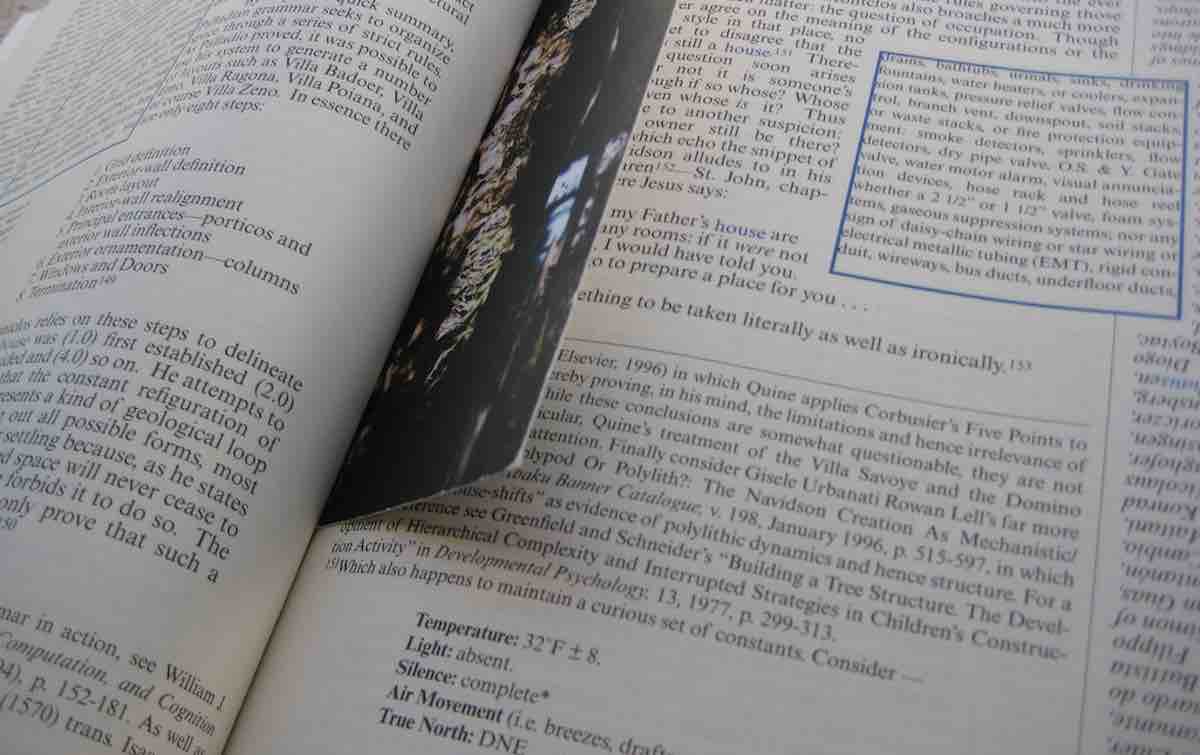 It’s been five years since Sarah-Raspberry’s mother committed suicide while in jail—and, while the young woman has mostly healed from the tragedy, she finally found the last bit of closure that she needed when a strange twist of synchronicity brought back one of her mother’s old possessions with a hidden message.

Now 19 years old, Ms. Farmer says that her mother, Christine Sexton, had taken her own life in February 2013 when her addiction to crystal meth led her down a destructive spiral.

“She was a very loving mother,” Farmer told The Dallas News. “A lot of people didn’t see that toward the end.”

Before her suicide, Sexton had already been in and out of prison several times. During her first stint behind bars, she specifically made an effort to reach out to her daughter in a special way.

RELATED: Sudden Urge for a Slurpee Puts Woman in Place to Save Man’s Life

“She was there for 9 months and after she got out, she gave me a bag of books to read,” says Farmer. “Books that might help me get why she was there—or things she thought I would love.

“She would read them and highlight specific passages in pink highlighter. Things she wanted to say to me, but didn’t know how.”

After her mom’s death, Farmer committed to reading every single book – except for one that had flecks of blue paint on the cover and a chewed-up corner.

MORE: Because She Missed her Flight, a Distraught Pregnant Woman Found the Perfect Mom to Adopt Her Baby Boy

It was her mother’s copy of a book called House of Leaves, a complex and unconventional horror story written by Mark Danielewski that is resplendent with weird text formatting and intricately creepy plot lines.

In 2014, Farmer gave up on reading the book and sold it to a book store near her home in Fort Worth, Texas. She thought that would be the end of it…