Home All News USA After Rural Pizzeria Burnt to the Ground, Dozens of Amish Folks Rallied... 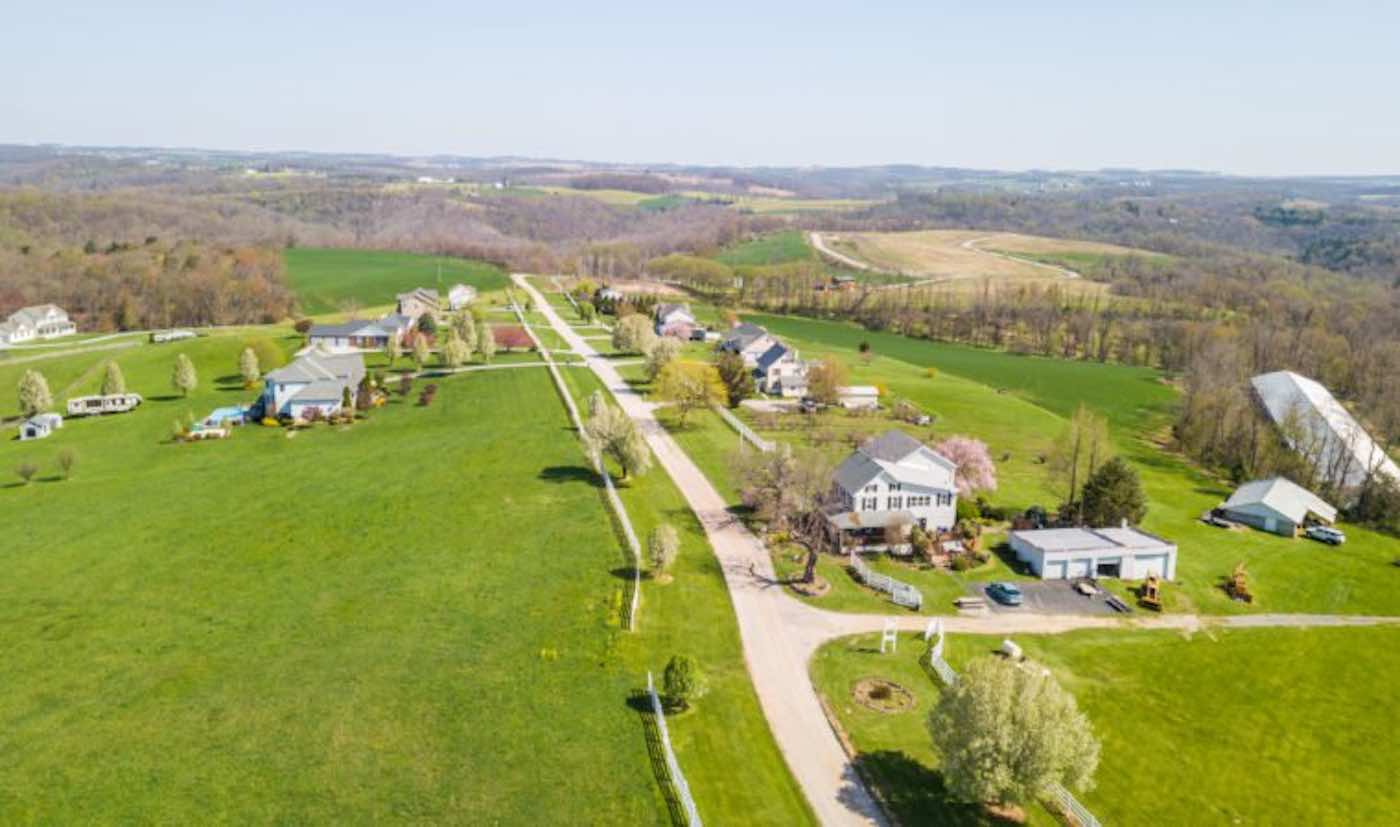 A compassionate pizzeria owner had a reputation for ensuring that his Amish neighbors never went hungry—so when his rural restaurant later burned down, they were sure to repay their debt.

Just before Christmas in 2013, Delta Pizza burned to the ground. It was a big deal in the tiny hamlet of Delta, Pennsylvania. The remote town of about 700 people on the Maryland border doesn’t have a lot of options when it comes to where to eat.

Then, something magical happened.

“We’re cleaning up and I heard this noise outside, like a train was coming through,” says Sal Ferranti, the owner since his father, Guiseppe, died in 1999. “It was 30 Amish men in buggies. They helped for one day with the demolition of the building.”

As it turns out, they were just returning the favor. For years, Sal had been making sure that extra food from catering jobs would make it to Amish folks who needed it.

In fact, the whole town pitched in to help Sal reopen. They were paying him back too, for his family’s 30 years of serving charity and kindness along with their slices. On snow days, kids gather to eat free pizza and watch cartoons until their parents get home from work. About two times a month, people gather for fundraisers for various causes—all while enjoying donated pizza, of course. Recently, Sal came across a homeless man in town, and after publishing just one Facebook post, he later got him a job and a place to stay.

“That’s just the kind of guy Sal is,” says Deborah Shade, who nominated Delta Pizza for the Nicest Places competition. “Anybody that comes to him with any kind of request, he’s there for them.”

MORE: Family Was Filling Up Swimming Pool Using Only Pots and Pans Until These Firemen Came Along

Turns out, he learned it from his dad. In 1984, when the family arrived from Italy, they had nothing and didn’t know the language. After getting citizenship in 1987, Guiseppe bought flags for every flagpole in town—and they fly to this day. It was Guiseppe who started holding fundraisers, getting involved in civic life, and making sure to help anyone who needed it.

So after Delta Pizza’s grand reopening in 2015, Sal knew he had to continue his father’s compassionate legacy. That’s why each year he chooses a different Amish family who helped with the demolition and spends two hard days laboring on their farm, picking tomatoes or tobacco, or whatever else they need done.

“They were so giving and so helping, and I have to give back to them—to everyone who helped,” Sal says.