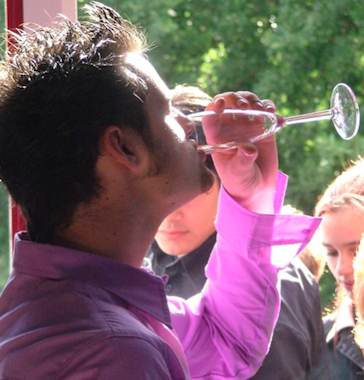 An historic milestone in the nation’s fight against drunk driving was announced this week by the National Highway Traffic Safety Administration: the first time annual drunk driving fatalities have fallen below 10,000.

Mothers Against Drunk Driving (MADD) is hailing the news as an important moment in their ongoing quest to lower the death rate.

In a media release MADD celebrated the 32 years of progress since their founding in 1980: “More than 300,000 lives have been saved as a result of efforts to strengthen drunk driving laws and raise awareness about this 100 percent preventable tragedy.”

Thanks to Joel Arellano for submitting the link on our Facebook Page!