Home All News Science Two Scottish Entrepreneurs Are Working to Replace Palm Oil With the Oil... 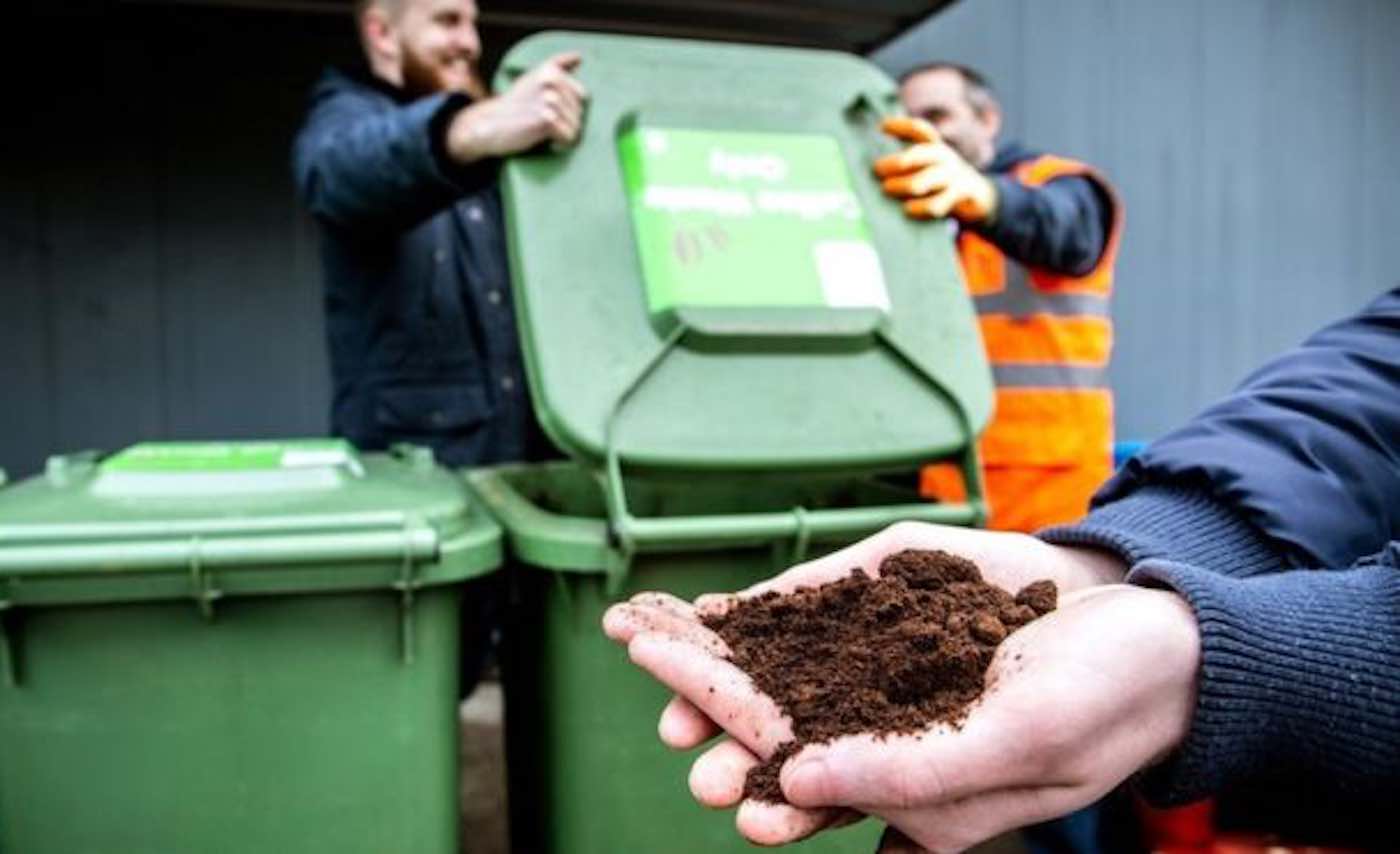 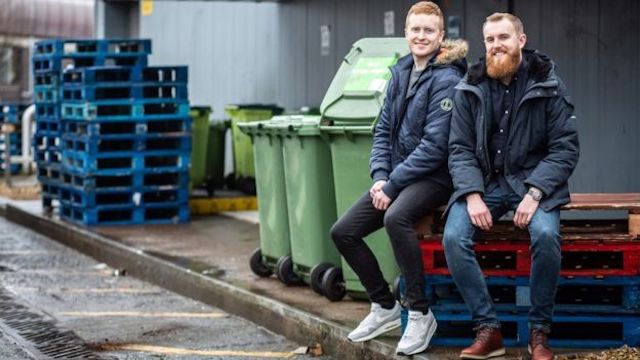 These two Scottish entrepreneurs are being hailed for developing a new process that could spell the end for unsustainable palm oil.

The young men first got the idea to use coffee waste oil when they were working in cafés during their time in college.

So rather than letting all of those grounds go to waste, they developed a method of using the coffee ground oil as a substitute for palm oil.

“There are oils in coffee with a wide range of uses in different industries – cosmetics pharmaceuticals, food and drink, household products – you name it, there’s probably a use there,” Moore told BBC. “The most exciting part for us is that they have all the same components as palm.”

Since palm oil has been linked to deforestation, the prosecution of native people, dangerous sources of greenhouse gas emissions, and the destruction of wildlife habitats, food and cosmetic have been coming under increasing pressure to ditch palm oil from their ingredients lists.

MORE: Norway to Become First Country That Bans Palm Oil Biofuels That Are Linked to Deforestation

Moore and Kennedy started the Revive Eco startup company to begin implementing their procedure in Scotland, and they already have plans to start expanding into additional European cities.

Not only that, the company has been selected to represent Scotland and Ireland in the 2019 Chivas Venture competition.

Revive Eco is just as one of 20 global initiatives competing for the $1 million prize money. Readers have until April 30th to vote for Revive Eco as the winner.