Home All News USA EPA to Begin Phasing Out Animal Testing and Funding Studies for More... 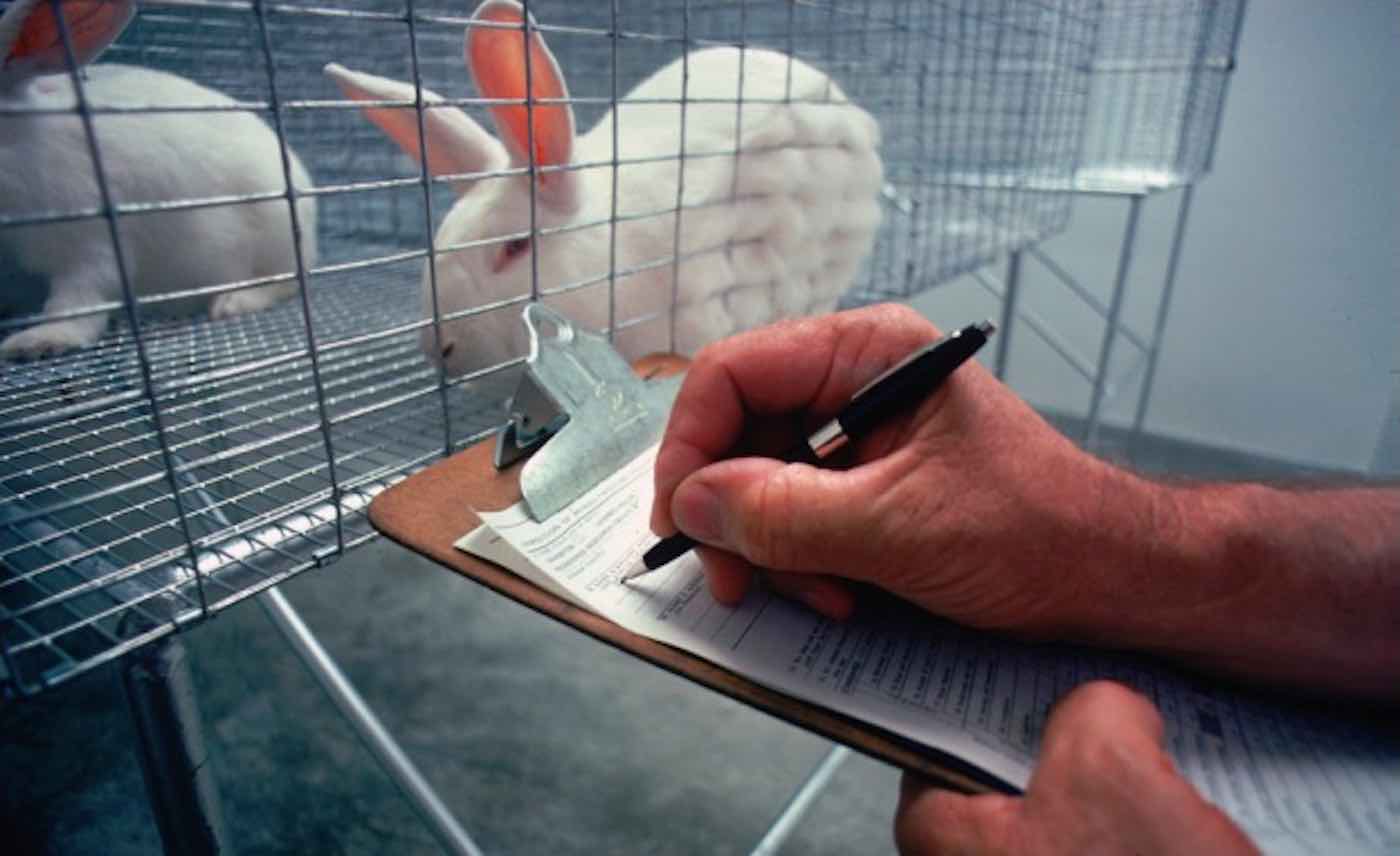 Animal testing in the United States might soon be a thing of the past thanks to this newly-signed directive from the Environmental Protection Agency (EPA).

This week, EPA Administrator Andrew Wheeler signed a directive to prioritize efforts to reduce animal testing. Administrator Wheeler also announced $4.25 million in funding to five universities to research the development and use of alternative test methods and strategies that reduce, refine, and/or replace vertebrate animal testing.

“Today’s memo directs the agency to aggressively reduce animal testing, including reducing mammal study requests and funding 30% by 2025 and completely eliminating them by 2035,” EPA Administrator Andrew Wheeler said in a statement. “We are also awarding $4.25 million to advance the research and development of alternative test methods for evaluating the safety of chemicals that will minimize, and hopefully eliminate, the need for animal testing.”

In the memo, Administrator Wheeler calls for the agency to aggressively pursue a reduction in animal testing. The memo states, EPA will reduce its requests for, and funding of, mammal studies by 30% by 2025 and eliminate all mammal study requests and funding by 2035.

Any mammal studies requested or funded by EPA after 2035 will require administrator approval on a case-by-case basis. It directs leadership and staff in the Office of Chemical Safety and Pollution Prevention and the Office of Research and Development to prioritize ongoing efforts and to direct existing resources toward additional activities that will demonstrate measurable impacts in the reduction of animal testing while ensuring protection of human health and the environment.

In accordance with the memo, the EPA will hold an annual conference on new approach methods beginning in 2019.

The initiative has already been lauded by several stakeholders and government representatives alike. Kristie Sullivan, vice president for research policy at Physicians Committee for Responsible Medicine, said: “Physicians Committee members have supported the replacement of toxicity tests on animals for many years. We have been pleased to see the progress EPA has made to adopt newer and better test methods, and we are excited to witness the agency making a commitment to move more fully towards non-animal tests that will better protect human health and the environment.”

Congressman Ken Calvert (R-CA) also hailed the announcement: “As a long-time animal welfare advocate, I applaud the EPA’s efforts to reduce testing on animals. For years I have pushed for humane alternatives to animal testing, so to see EPA take this step is incredibly rewarding. I thank the EPA for recognizing that we can protect animals and taxpayers by curbing the use of animals in research projects where scientifically-proven alternatives are readily available.”

In addition to the memo, five universities were awarded grants through the agency’s Science to Achieve Results Program. The research focuses on advancing the development and use of alternative test methods and strategies to reduce, refine, and/or replace vertebrate animal testing. The grantees are advancing the science of non-vertebrate alternative test methods and strategies in chemical hazard assessment.