Home All News USA App Lets Families Easily Send Printed Photos to Their Loved Ones in... 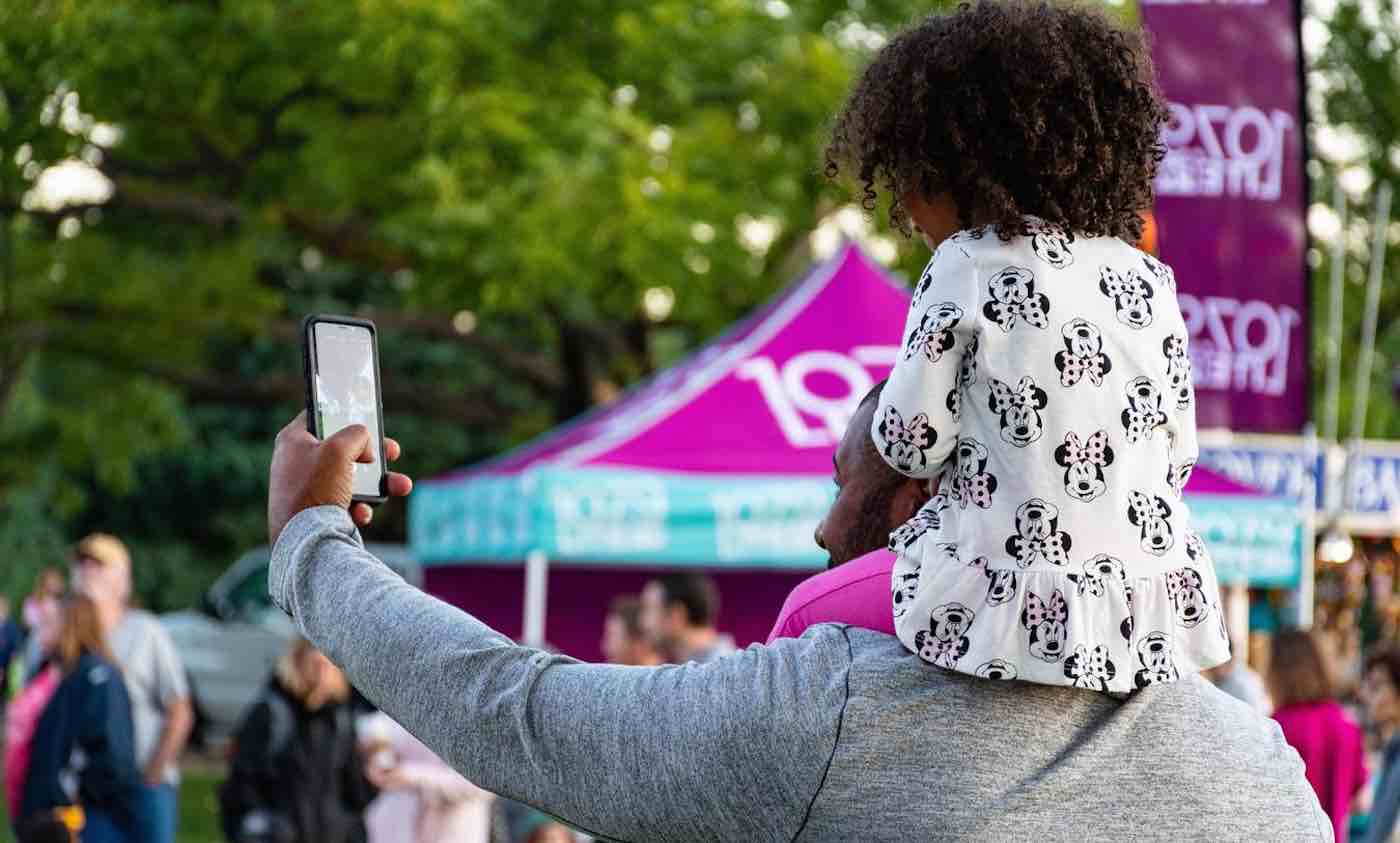 In a prison system where a 15-minute phone conversation can cost up to $20, many convicts and their loved ones are unable to afford the costs of communication.

Thankfully, an ingenious new app designed by ex-convicts is offering an inexpensive and convenient way for inmates and their families to keep in touch.

Most prison facilities charge prisoners upwards of 25 cents per minute on the phone, and 40 cents per email. This cost, paired with the difficulty of sending photos and letters through traditional means, often results in a lack of communication between inmates and their families.

Pigeonly is a service that allows users to share their photos with inmates simply by taking a picture with their cell phone and uploading it to the app. The photo is then screened by Pigeonly employees so that it can be sent to the appropriate prison, printed onto paper, and delivered to the convicted recipient.

RELATED: Answering Trivia Questions With This App Can Pay Off Other People’s Student Loans

Pigeonly, which has been called “Instagram for Prisons”, also offers postcard, letter, and greeting card-sending services. They even have an unlimited phone plan that reduces the cost of a call from 25 cents or more per minute to a flat $4.99 per month – all for the sake of facilitating a connection to the outside world for prisoners

Frederick Hudson was inspired to create Pigeonly after spending 5 years in a federal penitentiary.

“I saw first-hand how difficult and expensive it was to stay in touch,” Hudson told Bloomberg in an interview. “I also saw how much of an impact that made on the person behind bars. I would see the guys that had the financial means to stay in touch and when they left prison I would hear that they were doing well, but those who didn’t have the support network on the outside – I’d see them coming back in.”

MORE: This Kindness App Pairs People With Problems to Neighbors Who Have the Specific Solution

Hutson is not alone in this observation. Studies show that maintaining contact with friends and families decreases the likelihood of recidivism and increases chances of employment after release, which also spares taxpayers the burden of substantial prison costs. Furthermore, children who maintain close bonds with incarcerated parents are also shown to display reduced rates of delinquency and behavioral problems.

After receiving a photo from his girlfriend, 43-year-old Cedric Benton stared at it for hours before pinning it to his prison cell wall, full of photos of loved ones.

“It might sound small, but that’s something we weren’t able to do before,” Benton told Bloomberg. “It also makes me think of my freedom and how I got to get out and stay out.”