Home All News Health FDA Approves World’s First Device That Could Save Thousands of Preemies From... 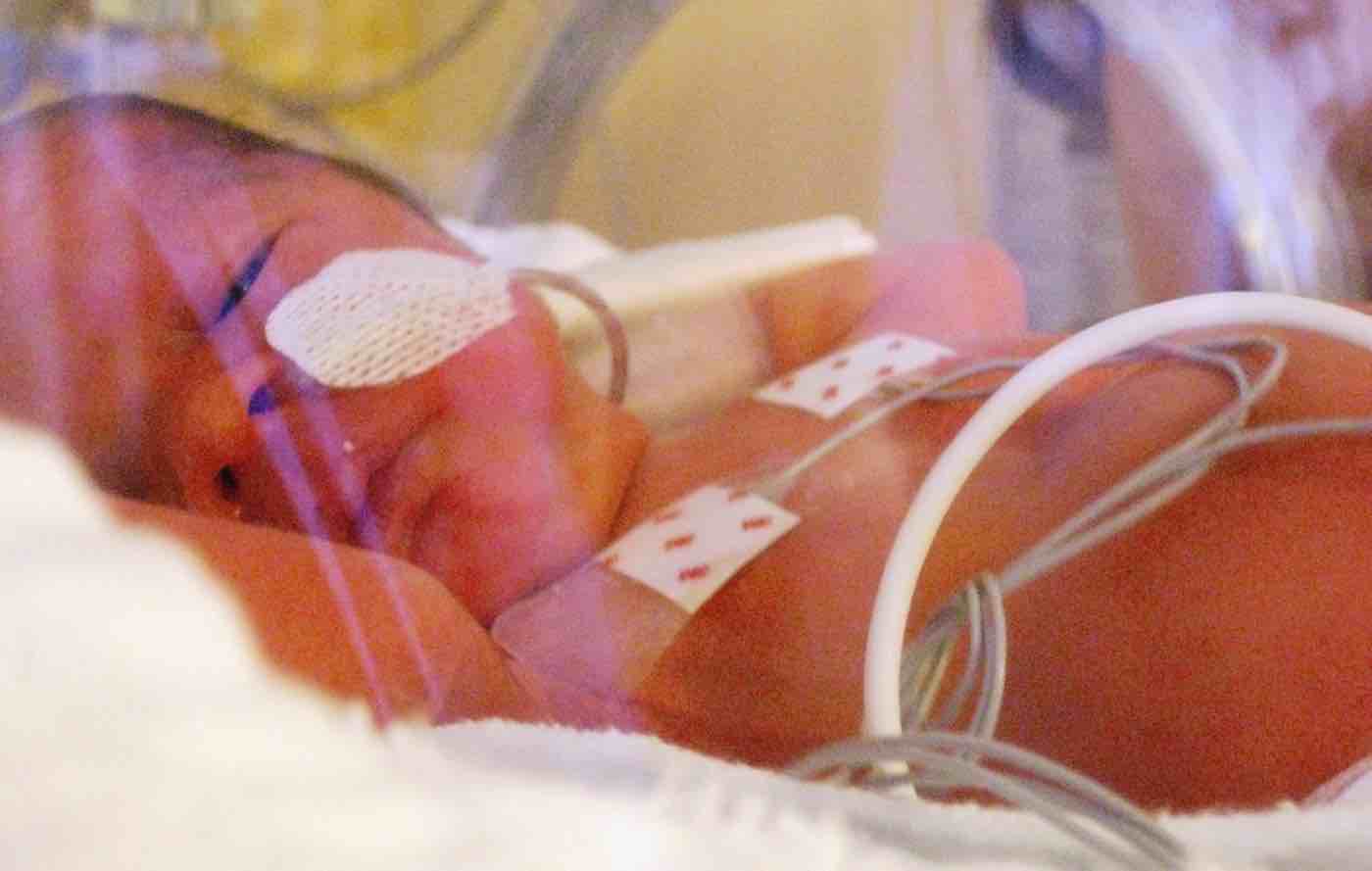 The U.S. Food and Drug Administration (FDA) has just approved a device from one of the most common life-threatening conditions for prematurely born babies.

The Amplatzer Piccolo Occluder is the world’s first medical device that can be implanted in the tiniest babies (weighing as little as two pounds) using a minimally invasive procedure to treat patent ductus arteriosus, or PDA.

The Amplatzer Piccolo, a device even smaller than a small pea, now offers hope to premature infants and newborns who need corrective treatment, and who may be non-responsive to medical management and high risk to undergo corrective surgery.

One of the most common congenital heart defects occurring in premature babies, PDA is a potentially life-threatening opening between two blood vessels leading from the heart. This channel, which is present in normally developing fetuses, is important prior to birth to allow oxygen-rich blood from the mother to circulate throughout the fetus’ body. For most infants, the pathway, or duct, seals itself shortly after birth. In some cases, primarily in babies born prematurely, the PDA fails to spontaneously close, which can make it difficult for babies to breathe normally due to increased blood flow to the lungs. PDA accounts for up to 10 percent of all congenital heart disease.

RELATED: Surgeons Successfully Implant World’s First 3D-Printed Rib – and They Plan On Doing Even More in the Future

Approximately 60,000 premature babies in the U.S. are born each year with a very low birth weight5, and nearly 12,000 (one out of five) of these have a hemodynamically significant PDA – a PDA that is large and causes symptoms – which will require urgent treatment for the baby to survive.

“This approval is a potentially life-saving advance for the very smallest premature infants that will help us treat these delicate babies who might otherwise not be able to survive,” said Evan Zahn, director of the Congenital Heart Program at Cedars-Sinai’s Smidt Heart Institute, and principal investigator for the study that led to FDA approval.

The Amplatzer Piccolo Occluder is a self-expanding, wire mesh device that is inserted through a small incision in the leg and guided through vessels to the heart, where it is placed to seal the opening in the heart. It was designed by Abbott to allow the physician to insert it through the aortic or pulmonary artery, as well as to retrieve and redeploy the device for optimal placement. Because the device is deployed in a minimally invasive procedure, many of the premature babies who are critically ill in the neonatal intensive care unit are able to be weaned from artificial respirator support soon after the procedure.

Born at 27 weeks, twin babies Irie and Judah Felkner of Columbus, Ohio, were both fighting for their lives in the neonatal intensive care unit when an echocardiogram revealed Irie had a PDA that required immediate treatment.

“The doctor thought Abbott’s Amplatzer Piccolo device was the best solution for Irie, and after learning more about the procedure we decided to move forward,” said Crissa Felkner, Irie’s mother. “You have to live it to fully appreciate what that device did for our daughter. Three days after the procedure, she was making great progress and is now a normal toddler with no limitations. The Abbott device was truly lifesaving for our daughter.”

The Felkner twins were treated as part of the U.S. pivotal trial, ADO II AS, which helped to support the FDA approval of the device. The trial evaluated the Amplatzer Piccolo Occluder and enrolled 50 patients with a PDA who were older than three days at eight centers across the U.S. The safety and efficacy of the device is further supported by additional experience with the device under a continued access protocol involving 150 more patients.

“Piccolo is a critical advancement in the standard of care for the most vulnerable of premature babies who may not be able to undergo surgery to repair their hearts,” said Michael Dale, vice president for Abbott’s structural heart business. “Our mission is to develop life-changing technology to help people live better lives through improved health. This approval is another important step toward achieving our mission for the patients and physicians we serve.”

The Amplatzer Piccolo device builds on more than 20 years of clinical success for Abbott’s family of Amplatzer Occluder therapies, including the Amplatzer Duct Occluder II product, already approved for use in the U.S., Europe and countries around the world to treat PDA in larger size pediatric patients.

Be Sure And Share The Good News With Your Friends On Social Media – Photo by Rima R, CC