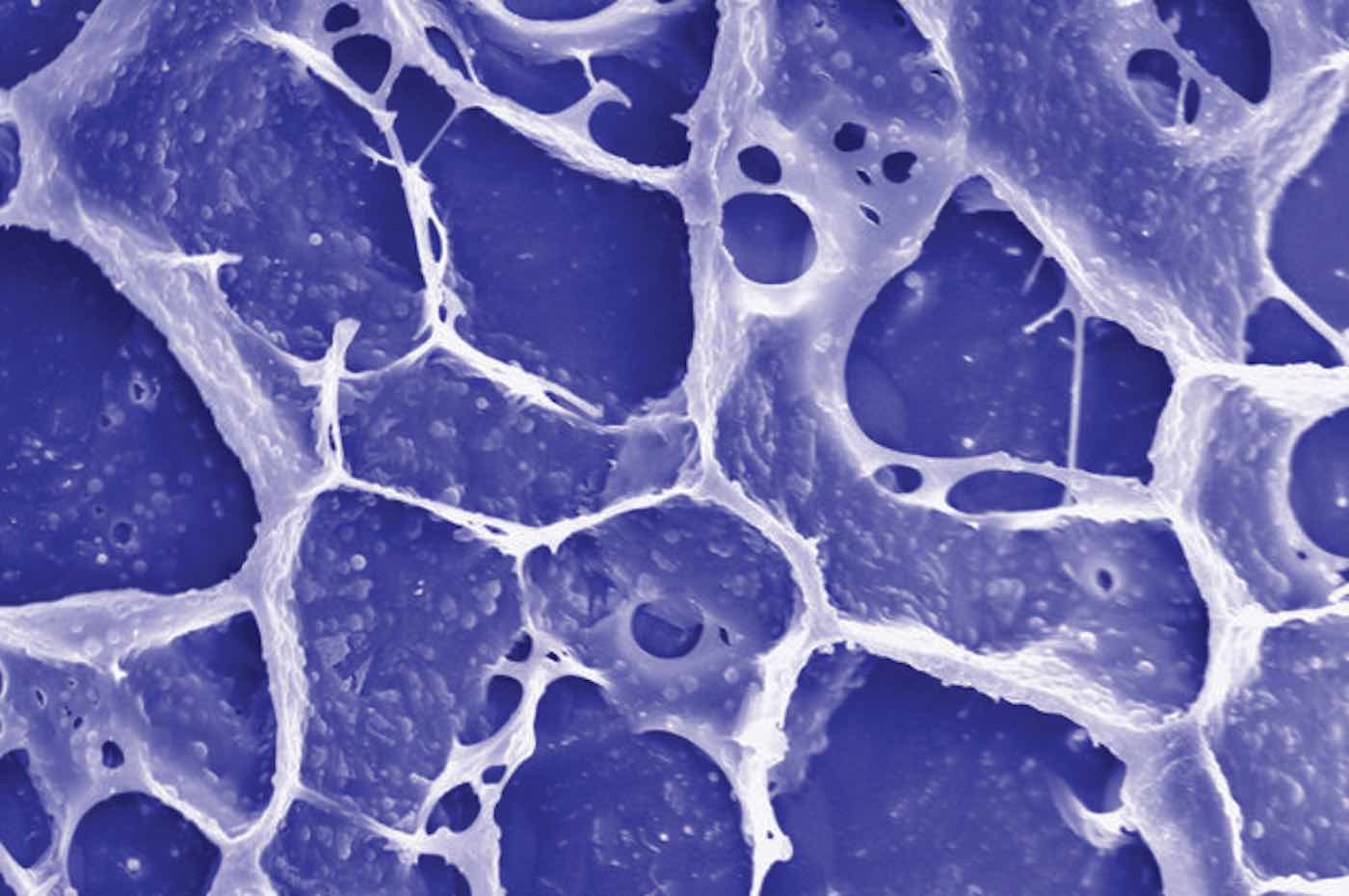 A team of researchers have developed a spray-on gel that could prevent cancer from returning to plague a patient after surgery.

Many people who are diagnosed with cancer will undergo some type of surgery to treat their disease. Almost 95 percent of people with early-diagnosed breast cancer will require surgery, and it’s often the first line of treatment for people with brain tumors, for example. But despite improvements in surgical techniques over the past decade, the cancer often comes back after the procedure.

Now, a UCLA-led research team has developed a spray gel that is embedded with immune-boosting nanoparticles that could help.

In a peer-reviewed study, the substance was successful half of the time in awakening lab animals’ immune systems to stop the cancer from recurring and inhibit it from spreading to other parts of the body.

The spray not only inhibited the recurrence of tumors from the area on the body where it was removed, but it also controlled the development of tumors in other parts of the body, said the team’s lead researcher Zhen Gu, a professor of bioengineering at the UCLA Samueli School of Engineering

The substance will have to go through further testing and approvals before it could be used in humans, but Gu said the scientists envision the gel being applied to the tumor resection site by surgeons immediately after the tumor is removed during surgery.

“This sprayable gel shows promise against one of the greatest obstacles in curing cancer,” Gu said. “One of the trademarks of cancers is that it spreads…because of tumor recurrence or metastasis. Being able to develop something that helps lower the risk for this to occur and has low toxicity is especially gratifying.”

MORE: Drug That Can Stop a Dozen ‘Untreatable’ Cancers Gets Approval—And Company Vows to Help Every Patient Afford It

The researchers loaded nanoparticles with an antibody specifically targeted to block CD47, a protein that cancer cells release as a “don’t-eat-me” signal. By blocking CD47, the gel enables the immune system to find and ultimately destroy the cancer cells.

The nanoparticles are made of calcium carbonate, a substance that is the main component of egg shells and is often found in rocks. Researchers chose calcium carbonate because it can be gradually dissolved in surgical wound sites – which are slightly acidic – and because it boosts the activity of a type of macrophage that helps rid the body of foreign objects.

“We also learned that the gel could activate T cells in the immune system to get them to work together as another line of attack against lingering cancer cells,” said Qian Chen, the study’s lead author and a postdoctoral researcher in Gu’s lab.

Once the solution is sprayed on the surgical site, it quickly forms a gel embedded with the nanoparticles and promotes wound healing; the nanoparticles gradually dissolve and release the anti-CD47 antibodies into the body.

The researchers will continue testing the approach in animals to learn the optimal dose, the best mix of nanoparticles, and the ideal treatment frequency before testing the gel on human patients.

The study was published earlier this week in the journal Nature Nanotechnology.