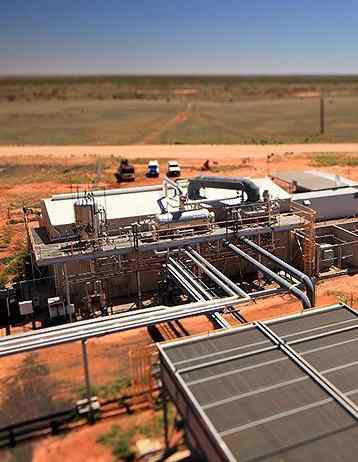 A power station driven by hot-rocks technology has begun producing electricity in the far north-east of South Australia.

The innovative plant from Geodynamics is the first in Australia to produce power using an enhanced geothermal system, which draws hot water from underground rocks to heat other water above ground in pipes that produce steam to power a turbine.

In the U.S. a 2011 Google-funded study uncovered massive potential for accessible, renewable geothermal heat all across the country, including significant portions in the eastern states.