Home All News Arts & Leisure For the First Time in 21 Years, Copyrighted Works Enter the Public... 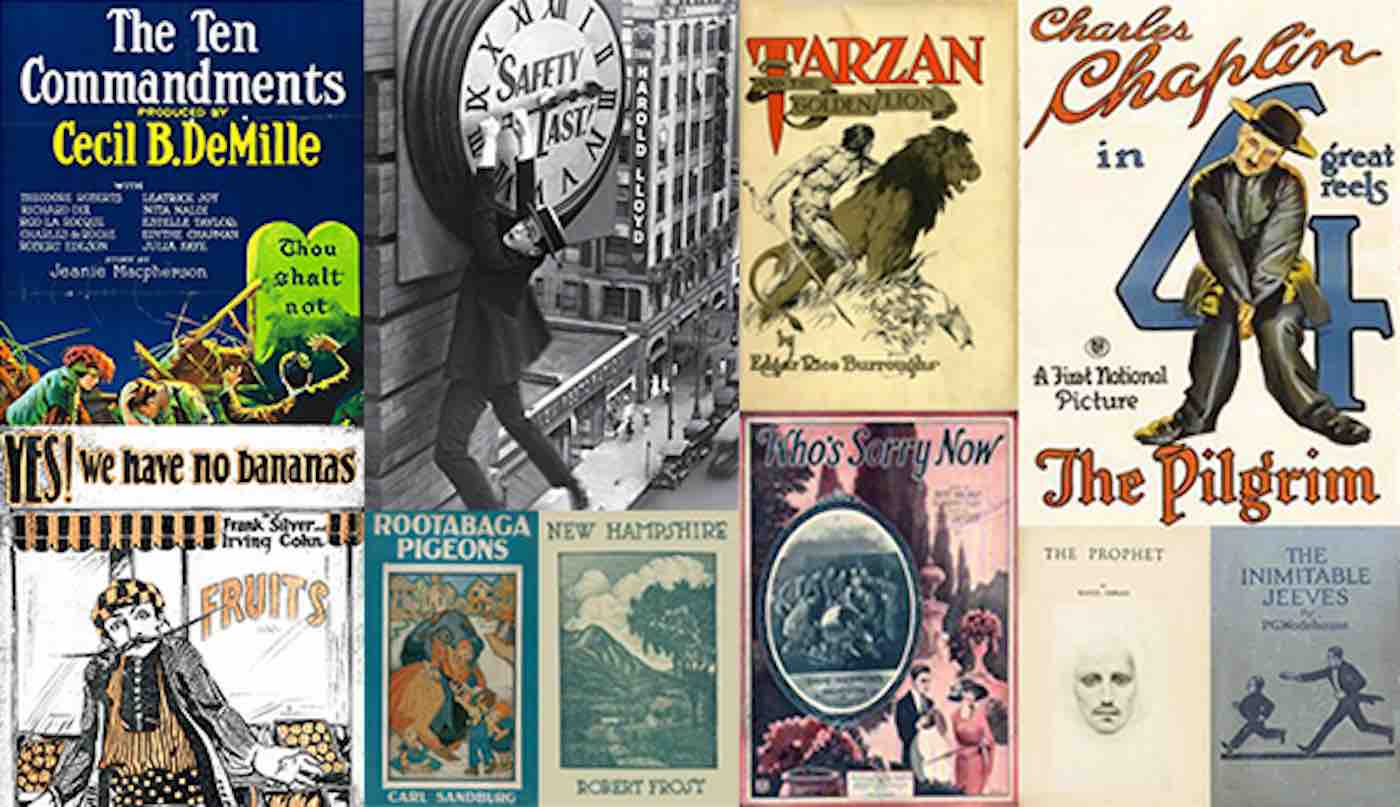 In an unprecedented victory for cultural appreciation, people will now have free access to thousands of beloved published works thanks to a mass copyright expiration.

It has been 21 years since copyrighted works have been added to the public domain. Prior to 1978, copyrighted works were eligible for 75 years of copyright protection. Anything published after that year was protected for the lifetime of the creator plus an additional 50 years.

Then in 1998, several corporate media giants – including Disney – rallied for an extra 20 years of protection.

Since this most recent New Year’s Day marked the expiration of the additional two decades of copyright protection, thousands of books, films, poems, and musical pieces that were published in 1923 have finally entered the public domain.

The last mass copyright expiration occurred before Google existed – and experts are now saying that this most recent batch of creative works being added to the public domain in the digital age could have an enormous impact on creative and academic expression.

Some of the new works in the public domain include the renowned Robert Frost poem “Stopping By Woods on a Snowy Evening”, as well as books by Aldous Huxley, Khalil Gibran, Edith Wharton, Agatha Christie, D. H. Lawrence, and Virginia Woolf.

Over 50,000 films that were published in 1923 have been added to the Hathi Trust website, and local theaters will be able to screen the movies for the community. Theater groups can now perform adaptions of plays, scripts, musicals, and songs. Google Books will now have a treasure trove of books that are available for free.

CHECK OUT: When Tribe Objects to Auction of Sacred Pipe, Anonymous Buyer Pays Double So it Can Be Returned

“We have shortchanged a generation. The 20th century is largely missing from the internet,” Brewster Kahle, founder of the Internet Archive, told Smithsonian.

“The public domain has been frozen in time for 20 years, and we’re reaching the 20-year thaw,” added Jennifer Jenkins, the director of Duke University’s Center for the Study of the Public Domain.