Home All News USA Man Saves Ancient Books From Dumpster Only to Look Inside Months Later... 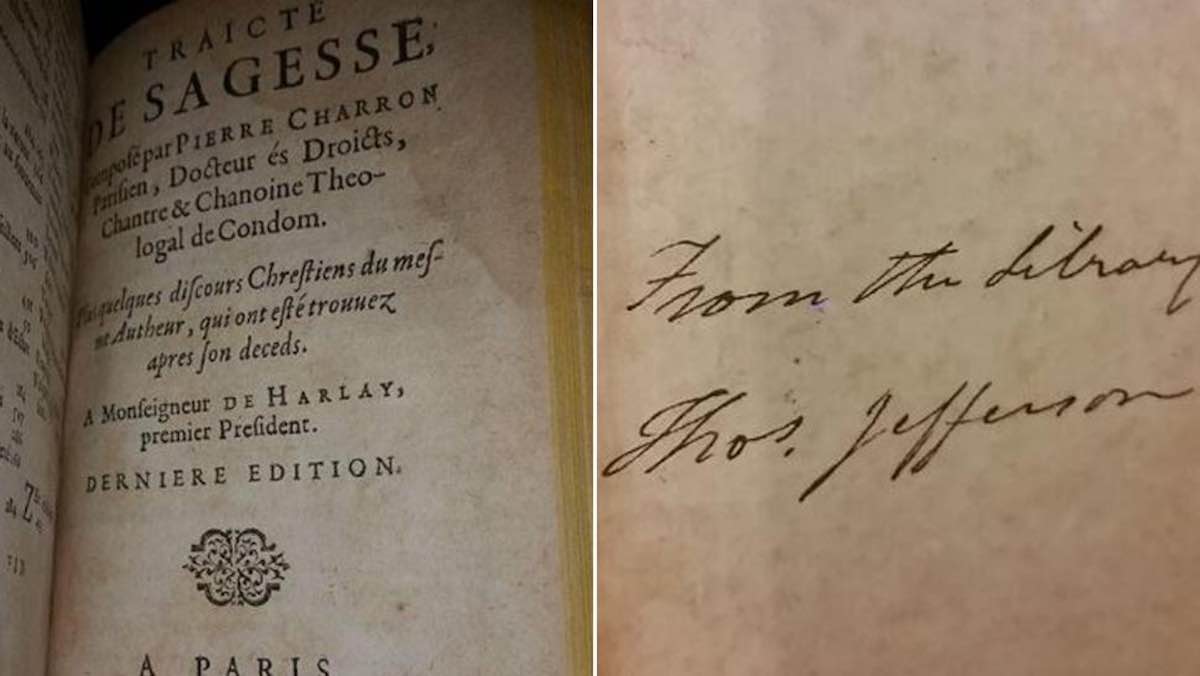 In a small town near Lake Tahoe, one man’s trash turned out to be another man’s incredible piece of American history.

Back in December 2014, Max Brown was rummaging through a dumpster for a community service project when he spotted a pile of ancient books hidden under some thrown-out cassette tapes.

As it started to rain, the 37-year-old gathered up as many books as he could carry and took them to safety.

For six months, the collection of decrepit volumes sat on Brown’s shelf in Incline Village, until finally, he and his friend cracked them open to check out the delicate pages. It wasn’t the books’ contents that caught Brown’s attention, however—it was the message that was written inside the front cover.

MORE: DNA Test Finds Long-Lost Brother at His Own College – And They’re Blown Away by Another Discovery

In two of the books he found hand-written inscriptions that said: “From the library of Thomas Jefferson.”

Excited about the prospect of owning a piece of American history, Brown reached out to several appraisal experts to get the signature verified. One of the appraisers told him the handwriting didn’t match and the books were fake.

Several months later, though—in a lucky twist of fate—he was watching an episode of “Pawn Stars” when someone on the show brought out several volumes that belonged to Jefferson—and their inscriptions looked identical to the ones on Brown’s shelf. 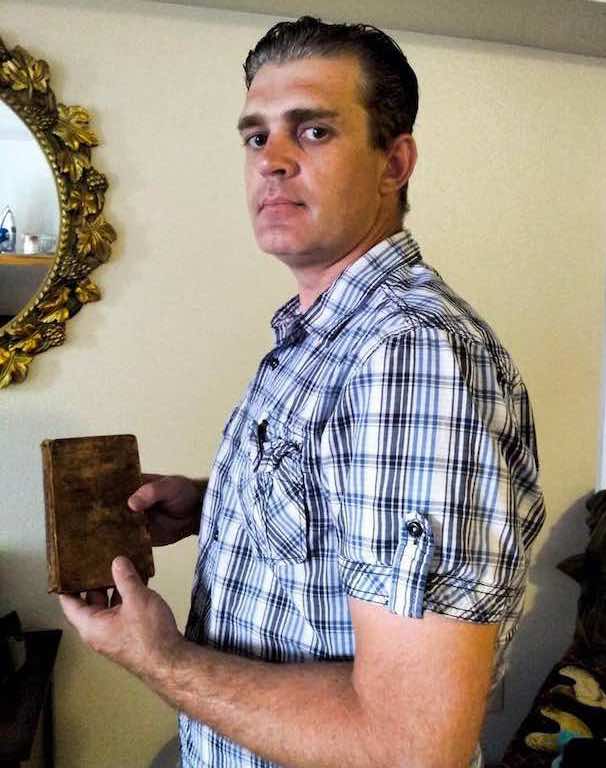 According to the Sacramento Bee, Brown started researching the former president’s literary habits and learned two important facts. Jefferson would often initial the pages of his personal books and, when rebinding them, he would put the first page of the text into the middle.

Rekindled with hope, he emailed an expert at Jefferson’s presidential library and asked if she could verify the books’ origins. (This time, he did not mention the fact that he found them in a dumpster.) The woman declared that they had, indeed, been purchased—in 1818—by the famous Founding Father who authored the Declaration of Independence.

Brown auctioned off the books for $8,000, saying the money was helpful to his financial state at the time, according to Inside Edition. Yet, he will forever own an incredible story to tell about the treasure—found in a pile of trash—that became a fascinating chapter in his life.