Home All News World In World First, German Steelmakers Power Their Furnace Using Only Hydrogen Instead... 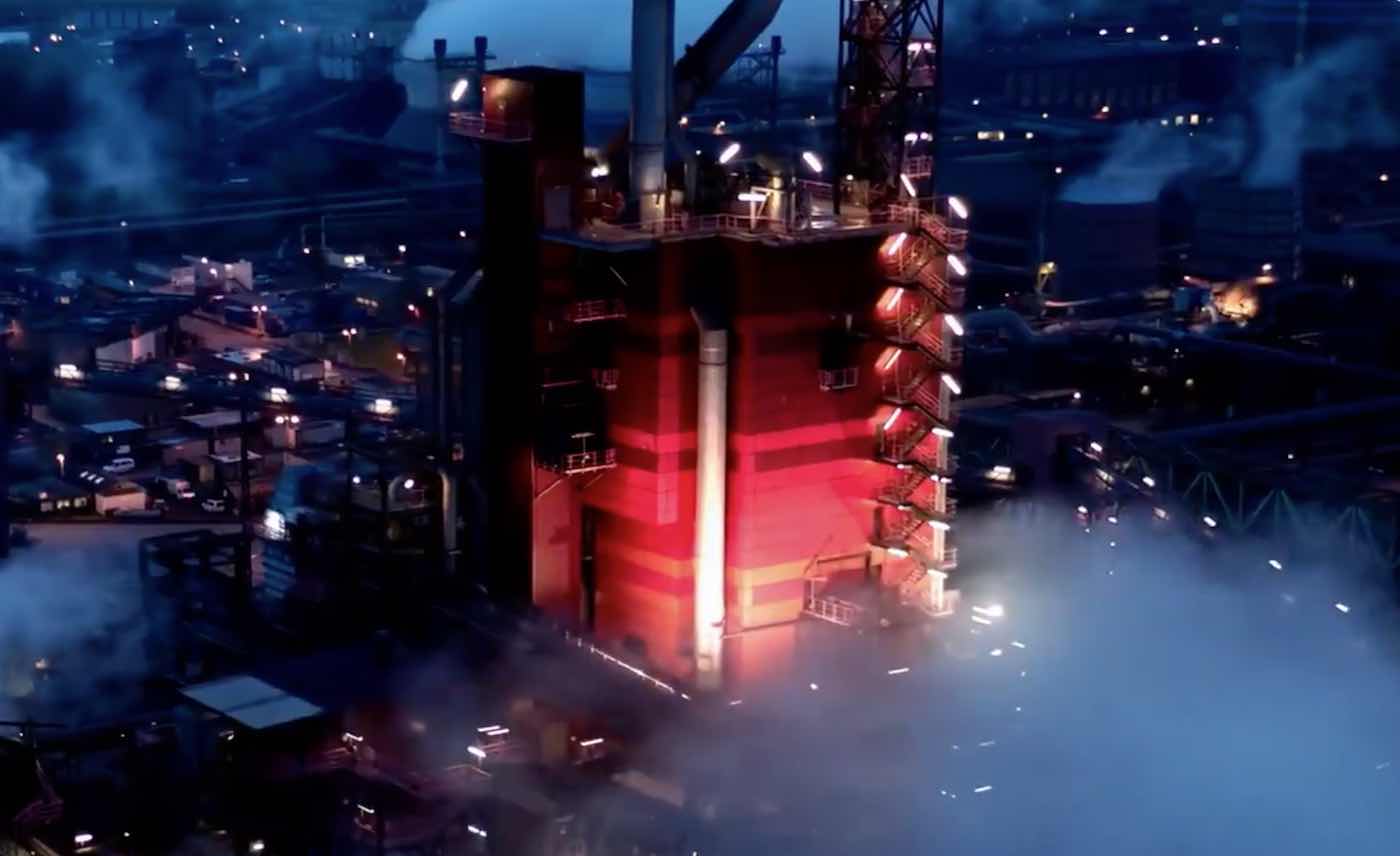 In what is being hailed as a world-first, a German steel plant has just succeeded in powering one of their blast furnaces entirely with hydrogen.

Up until Thyssenkrupp Steel announced their groundbreaking achievement earlier this month, steel had been made exclusively using coal-powered furnaces. Reports say that the steelmaking industry uses about 1 billion tons of coal every year, which contributes to about 7% of global carbon emissions.

According to the US Energy Information Administration, burning one ton of coal produces almost three tons of carbon dioxide. Using hydrogen, however, produces only water vapor.

Since Thyssenkrupp successfully managed to power their “Furnace 9” with hydrogen in place of coal, the company now plans on powering all three of their Duisburg-based steel furnaces with hydrogen by 2023.

The company—which is also known for being one of the world’s leading suppliers of carbon steel flat products—also plans to reduce their total emission output by at least 30% before 2030, and achieve carbon-neutrality by 2050.

“Today is a groundbreaking day for the steel industry,” said Premal Desai, Chairman of Thyssenkrupp Steel Europe. “We are doing pioneering work here. The use of hydrogen is the key lever for climate-neutral steel production. Today’s test is another step in the transformation of our production which will culminate in green steel. At the same time, we see what is possible when business and government work together towards a common goal.”

Despite how Germany has been a notorious consumer of coal, the government has actively been working to phase out coal. Since Germany is also known as Europe’s largest economy, conservationists were delighted to report in January that renewable energy sources had overtaken coal as the leading source of power in Germany for the first time in history.

In 2018, studies showed that wind, solar, biomass, and hydro power sources produced 4.3% more power than they did in 2017, accounting for 40% of the nation’s total energy output—a notable improvement from renewables producing only 19.1% of their power in 2010.

(WATCH the announcement video below)

On November 11th, we have launched a series of tests into the use of #hydrogen in a working blast furnace for the first time. It is another step in our transformation towards #climateneutral #steel production, explains Dr. Arnd Köfler, CTO of our steel division. #climatestrategy pic.twitter.com/eGi8AZfuxq