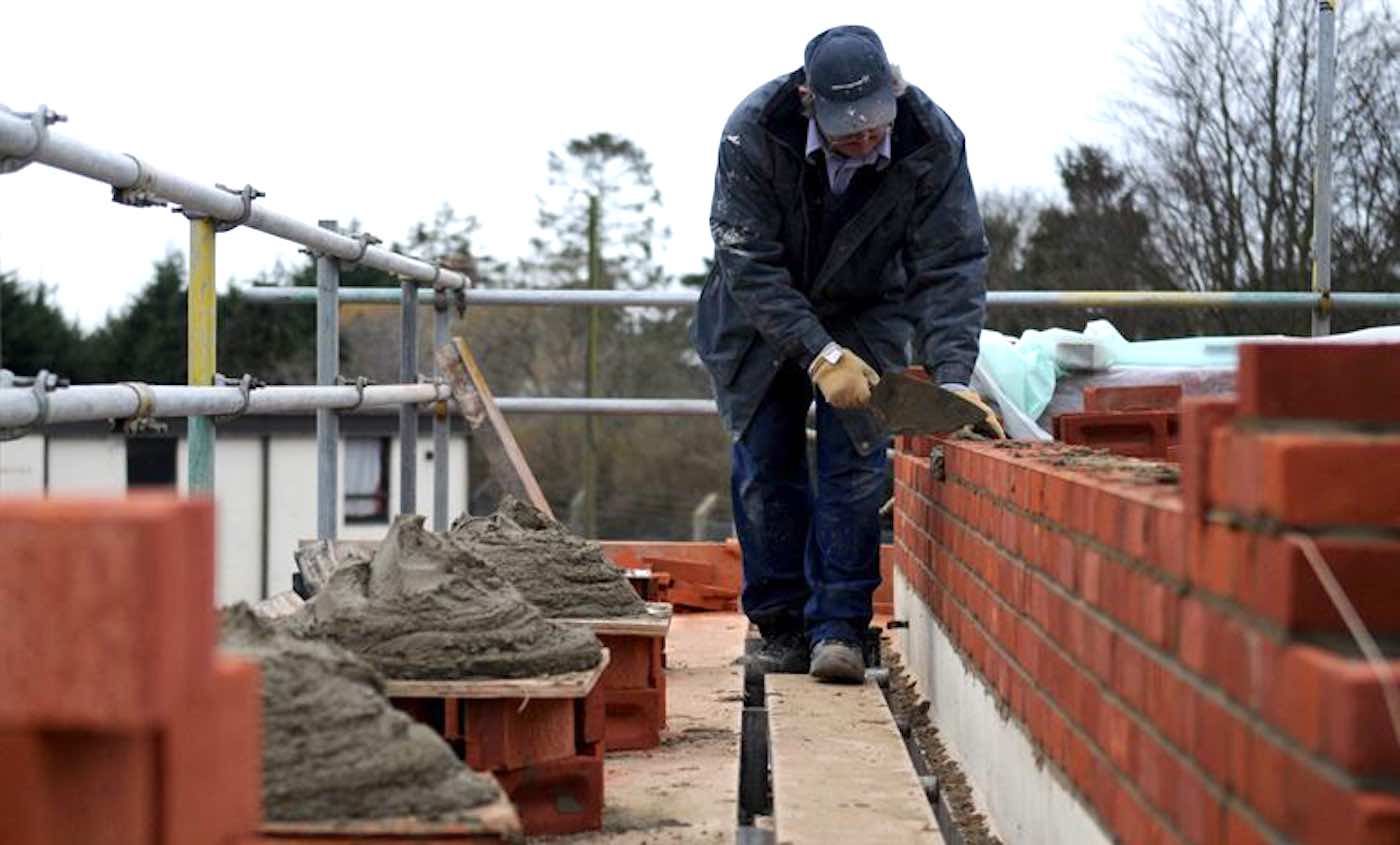 When a stubborn Canadian senior refused to accept any assistance from Jeremy Locke, the compassionate construction worker played an innocent trick in order to get her to accept his help.

Locke, who owns a roofing and construction company in Glace Bay, Nova Scotia, had always been itching to repair the roof of Jeanette MacDonald’s home. Whenever he drove past the woman’s home, he assumed that the roof was in disrepair because the job had already been taken on by another group of carpenters—but as the weeks wore on, the roof continued to deteriorate without any signs of renovation.

“I had it in my mind that if no one steps up to help this lady in our community, I’d be more than happy to,” Locke told CBC.

RELATED: Boss Pays Off His Employee’s Mortgage So the Vietnam Vet Can Finally Retire

When Locke finally reached out to MacDonald about fixing her roof for free, however, she politely declined his offer because she did not like to accept charity. That being said, she had already applied for a government grant to fix the roof and she said she was more than happy to hire Locke once her grant application was approved.

Locke then came up with a different plan of attack. He invited MacDonald to enter a raffle that his business was holding for a free roof. After the grandmother-of-four accepted one of the raffle tickets, Locke told her that she was the winner—because she was the only one who had entered the raffle.

WATCH: Garbageman Develops Sweetest Friendship With 88-Year-old Woman After She Fell in Her Driveway

Thanks to his sweet little scheme, Locke and his crew are starting work on the roof this week, which is expected to cost his company about $9,000.

MacDonald, meanwhile, told CBC that she doesn’t know how to express her gratitude for Locke, saying that he is her “guardian angel”.

Build Up Some Positivity By Sharing The Story With Your Friends On Social Media — File photo by Staff Sgt. Jerry Fleshman / U.S. Air Force