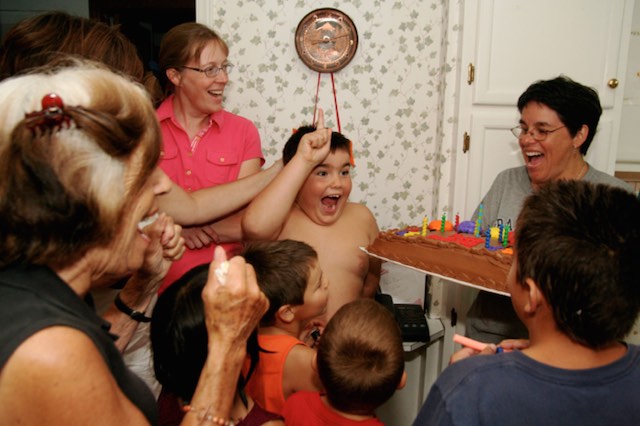 A settlement has been reached in a U.S. lawsuit with Warner/Chappell Music over the copyright to “Happy Birthday to You” that will put one of the world’s most recognizable songs in the public domain, according to court papers filed last week.

A Chief U.S. District Judge in Los Angeles ruled that Warner/Chappell, and its music publisher, did not own a copyright to the Happy Birthday lyrics.

Now artists are free to use the song in films, on TV and anywhere else without shelling out millions each year to the company that claimed ownership of the song lyrics.

(READ more in this Reuters article)